Fabien Constant is the director behind Mademoiselle C, the new film that chronicles the life, work, and personality of Carine Roitfeld. Roitfeld, a global fashion icon who spent a decade at the helm of French Vogue, now runs CR Fashion Book, her latest endeavor which Constant chronicles. Here, the director speaks.

Life+Times: Mademoiselle C, your new documentary about fashion icon Carine Roitfeld recently debuted. How did the two of you originally meet?
Fabien Constant: Carine and I met in her very white and very empty office at Vogue Paris. She was supposed to make an announcement for the Vogue Fashion Night Out and I was supposed to record this on camera. I ended up in her car because she kindly proposed to me to drive me where I needed to go. That’s the way she is: she takes care of everybody around her.

L+T: How did the idea of doing a documentary about Roitfeld come about? What was the initial conversation like?
FC: It was my idea. I wanted to tell her story but not through the classic biographical documentary – I wanted to film a piece of her life. I knew that she was mixing her everyday life with her work, with no boundaries and I wanted to explore this. So when she said to me “I’m going to try to launch my own magazine,” I said to her “I’m going to try to shoot you doing this.” And she said yes. I was going to shoot the process of the making of CR Fashion Book, but I’ve ended up shooting the portrait of a woman. 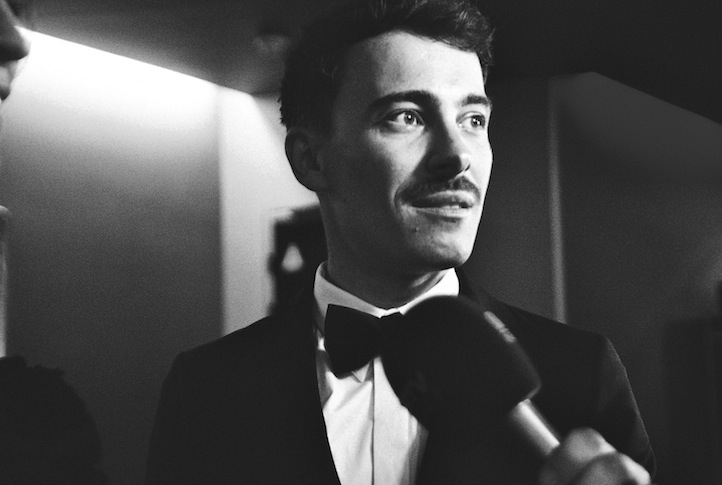 L+T: What do you want people to take away from this film? Is there an overarching message?
FC: I would love people to understand the work in fashion, the process of the eye and the creation of an image. I also would love people to see that fashion is not just about superficial people dealing with superficial subjects, but real artistic people trying to bring a vision and beauty to the world.

L+T: What was the filming process like? And most importantly, what did you learn about Roitfeld’s work ethic that you were surprised with?
FC: The filming process was challenging. Carine’s schedule is challenging. She is obsessed with her work. She doesn’t do it as a job but a passion. She is on set really early in the morning and she is the last one to leave. She is 200% involved and she jumps from one project to another – her magazine, a book with Karl Lagerfeld, a fashion show for Amfar, etc. So, as I wanted the crew to be the lightest as possible (basically just me with my RED camera on my shoulder and my sound guy) it was lots of work with very long days – especially as I was dealing with all the technicalities by myself. But this lightness in the process has helped creating a real intimacy I guess. And now, when she talks to me in the documentary, she look straight in the camera (as I was behind) meaning she looks straight in the audience eyes. I think it helps create a link between her and the people watching my movie. 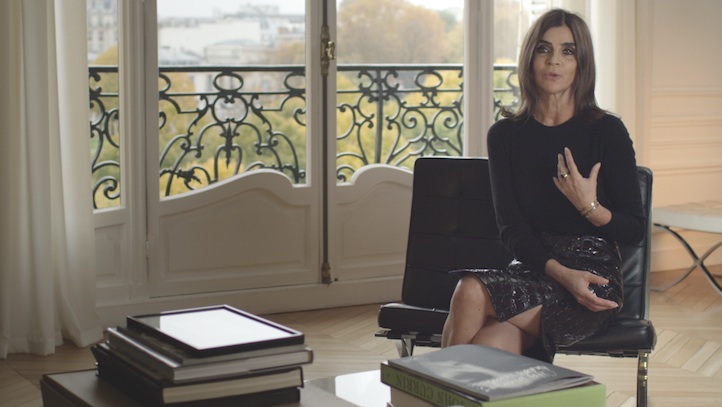 L+T: You showcase both the public (fashion shows) and the private (ballet at home) aspects of Roitfeld’s life. Was this important to you?
FC: The ballet sequence is the exact example of who is Carine for me – somebody with an ethic. She’s a very hard worker who will suffer maybe in what she does but will never show it. That’s what ballet is about. Never show the pain. Suffer for the beauty. And that’s what she thinks about her life and about fashion also. 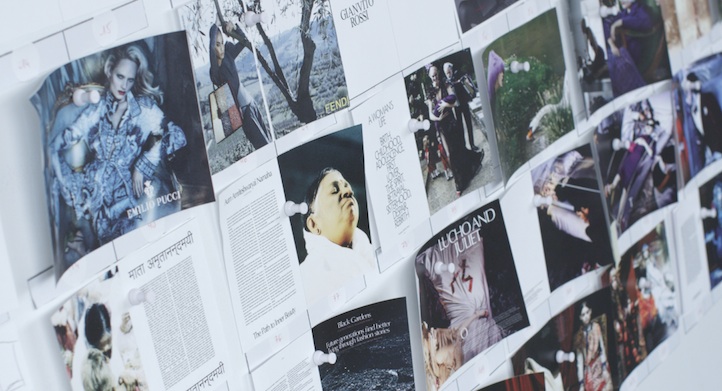 L+T: Roitfeld’s team is also incredibly important to her success. If you could think of a few characteristics that describe those who are close to her, what would they be? Why?
FC: CR Fashion Book is the story of a friendship – the friendship between Carine Roitfeld and Stephen Gan, a fashion publisher who owns Visionnaire and V Magazine. They have always been friends and they have promised to themselves, “One day we are going to do something together. ” And they did. Fashion can also be about friendship sometimes. They are the living example. And that’s also the way Carine works. She treats her team as equal. She is nice and polite to everyone. And everybody can bring an idea to the table. Even me behind my camera, I was consulted and asked to give my point of view on things.

L+T: How involved was Carine in the aesthetic and final edit of the film? Did the two of you work closely together on the final outcome?
FC: No, not at all. She was forbidden in the editing room. She likes to say that she wanted me to give as much freedom as she wants to have for her pictures. And she did. She saw the movie first, for sure, but she didn’t have any opportunity to change it. It was a take it or leave it situation. Hopefully she loved it even if she says she would have a done a completely different movie by herself. But this is my movie and she likes it and accepts it this way. 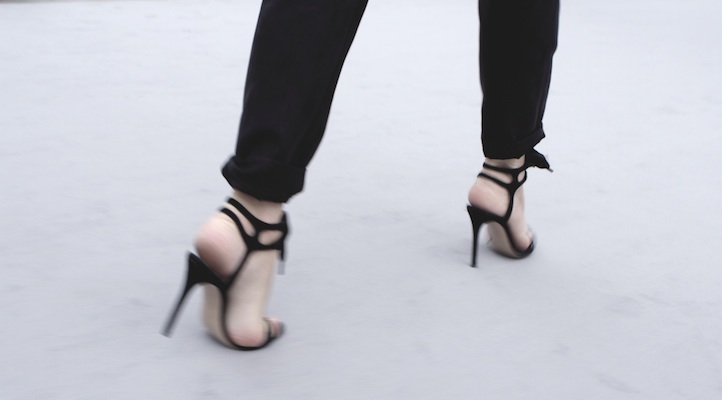 L+T: The name of the film, Mademoiselle C, is very authoritative and strong. Why did you decide to go with this name?
FC: Mademoiselle C was my working title and it has ended up to be the perfect title for this movie as it is a very French word that I love. But also technically she is still a mademoiselle as she is not married. And it also sounds like Mademoiselle Chanel which I love because the very famous and successful Coco Chanel we all know had a very late comeback (in her early ’70s) and America was the first one to open her its arms. And even if Carine is a bit younger, there are some parallels in those stories that I wanted this title to make people think about.