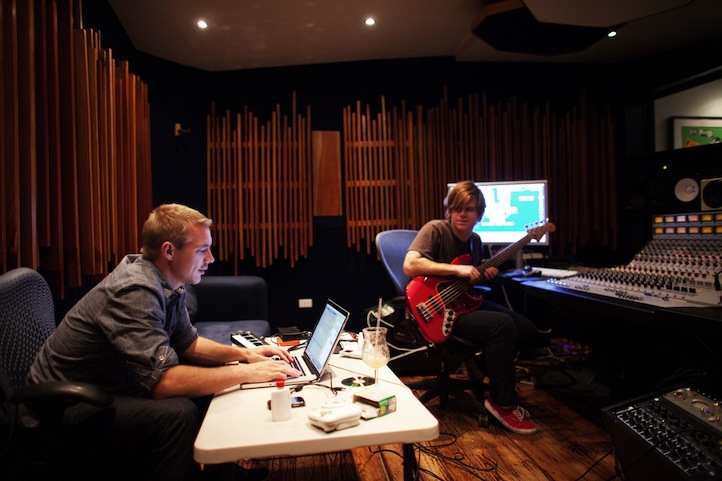 The new book 128 Beats Per Minute by Diplo released by Rizzoli captures the adventures of the globetrotting DJ and producer. Photographer Shane McCauley traveled with Diplo from the original “Mad Decent” block parties in Philadelphia to his gigs in Hong Kong, Tel Aviv and Kingston.

Diplo’s text provides context, whether it’s a dance floor in the London or a gig in Moscow. “My first gig there was in a diplomatic building that was turned into a hotel for new diplomatic businessmen,” Diplo writes. He shares personal stories from his humble beginnings as an up-and-coming Philly DJ, including how he once bailed on a cruise ship gig at a port in Ochos Rios to record in Kingston, Jamaica. 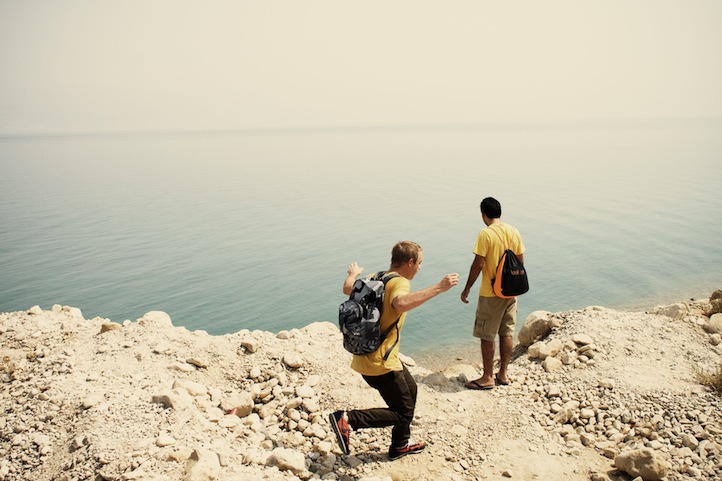 The book is divided by city, continent and country, and each destination serves up an inspired playlist. The genre-blending selections sums up Diplo’s wide range of taste that spans several eras. There’s Kid Cudi vs Crookers “Day ‘n’ Nite’ for Mexico City, the ‘90s techno track “Spastik” by Plastikman for Asia and the ‘80s classic rock song “Money for Nothing” by Dire Straits for Moscow. 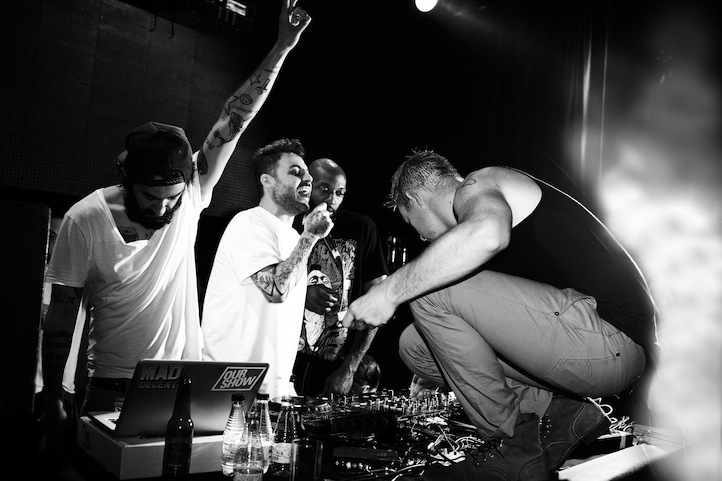 The book portrays Diplo at work, at play and in preparation—ironing a shirt before a Geneva gig and swimming in crystal blue waters off a private beach in Ibiza. Portraits of his fans, friends and fellow musicians are included through out, including Alexis Krauss of Sleigh Bells, Major Lazer, Lee “Scratch” Perry, A-Trak and Santigold. He also includes his subjects’ Twitter handles. It’s been quite a trip for Diplo who was born in Mississippi, raised in Florida and several other southern states. The book ends on a profound note with a quote from Friedrich Nietzsche: “Without music, life would be a mistake.” 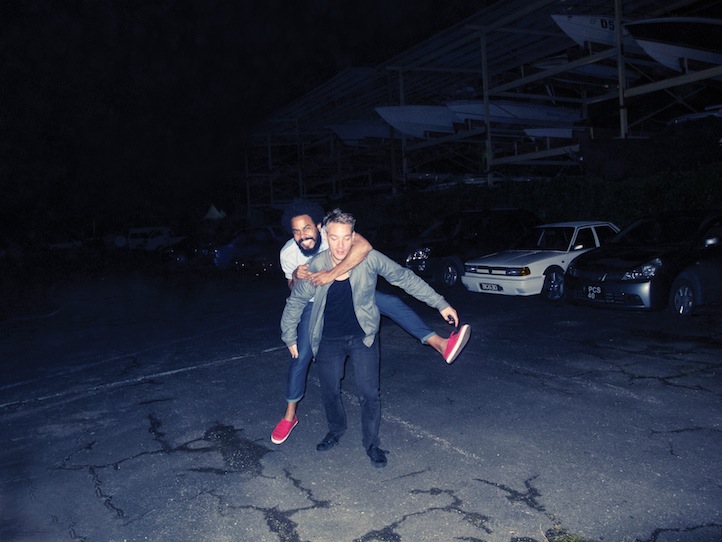