Years from now, when music nerds and historians discuss hip-hop in the early 21st century they’ll talk about how rap changed dramatically in the first decade of the new millennium. They’ll note the cross-pollination between electronic, dance, pop and hip-hop music. They’ll say that the nerd supplanted the gangster as the dominant archetype and they will undoubtedly mention artists like Pharrell Williams and Kanye West as influential figures who were, in large part, responsible for the paradigm shift. But, if they’re sharp and they really know their shit, they’ll give some of the credit to Alain “DJ-A-Trak“ Macklovich and Nick “Catchdubs” Barat and the label they founded, Fool’s Gold Records.

In 2012 the juxtapositions of ‘hood and hipster, niche and mainstream, indie and major, are commonplace and almost, well, normal. However, this wasn’t the case a few years ago when Fool’s Gold was born. Back then Mims made a hit song about why he was hot (without really ever explaining it) and songs like Soulja Boy’s “Crank Dat” had major labels scouring YouTube and MySpace for rappers with signature dances. In those days electro-rap hybridization raised eyebrows because electronic dance music was associated with raves, European discotheques and men in tight pants. “[It was] 2007 man, jeans were big,” says Barat, his deadpan delivery betrayed by a wry grin and his boyish timbre. “Pants legs were very large. It was a tumultuous time.” 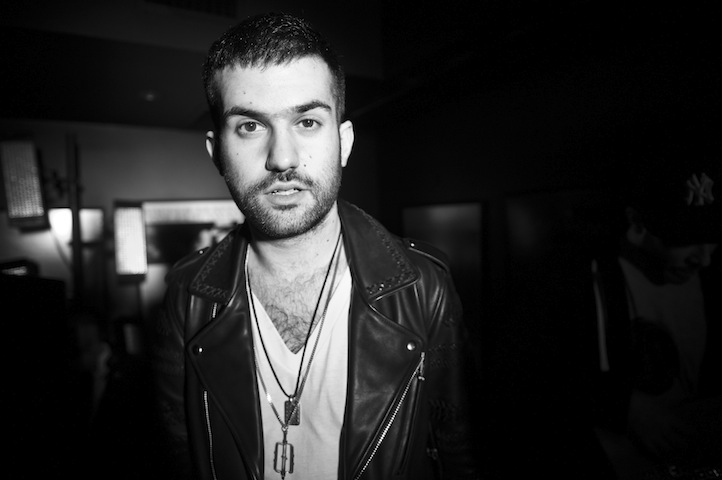 It’s late fall and Catchdubs, A-Trak and I are at Fool’s Gold HQ in Williamsburg, Brooklyn in an office space hidden behind a large sliding wooden door at the rear of Fool’s Gold’s record and retail merchandise store. We’re reminiscing about the days of the label’s conception and that opens the door to a wide range of rap-related topics: We ponder the one-hit wonder-ness of Jibbs, we discuss dead prez’s “Hip-Hop” as proto-dubstep and we laugh at the characteristically poor fashion sense of major label A&Rs.

Catchdubs and A-Trak explain that theirs is a label driven solely by their aesthetic and musical tastes. “Our taste reflects our DJ styles and we play a lot of different sounds and genres in our sets and it’s not really genre driven it’s more this idea of hand-picking things [from] all over just based on our tastes,” says A-Trak. Unlike their counterparts at major labels they’ve never had to scavenge for the “next big thing” to exploit. Their unconventional approach to the music business means that they sign what they genuinely like and then wholeheartedly support it whether it’s crossover-ready, emo rap stylings of Kid Cudi or edgy and off-kilter hardcore hip-hop of Detroit’s Danny
Brown. 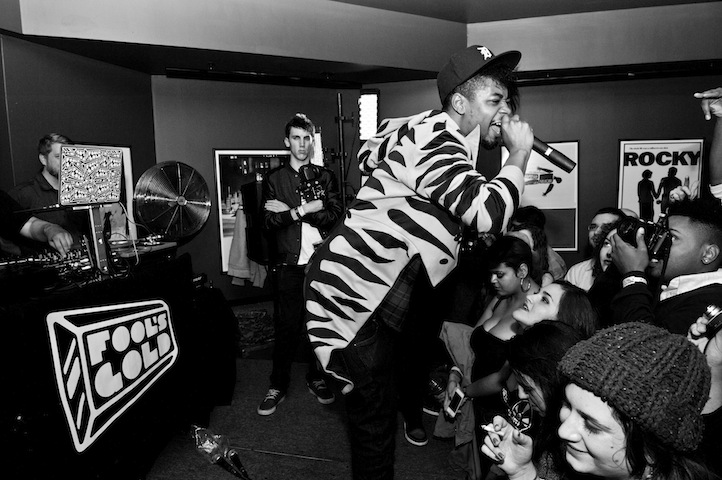 “We started the label in the year where the buzzword was to say that the industry is ‘in shambles’ and ‘falling apart,’” says A-Trak in his Quebecois accent. Fear of illegal downloads and dwindling records sales made people question the wisdom of starting an independent label that did crazy stuff like press up 12” vinyl singles. “As the smoke cleared it became a more even playing field and a climate where bigger labels had their ear out to guys like us.”