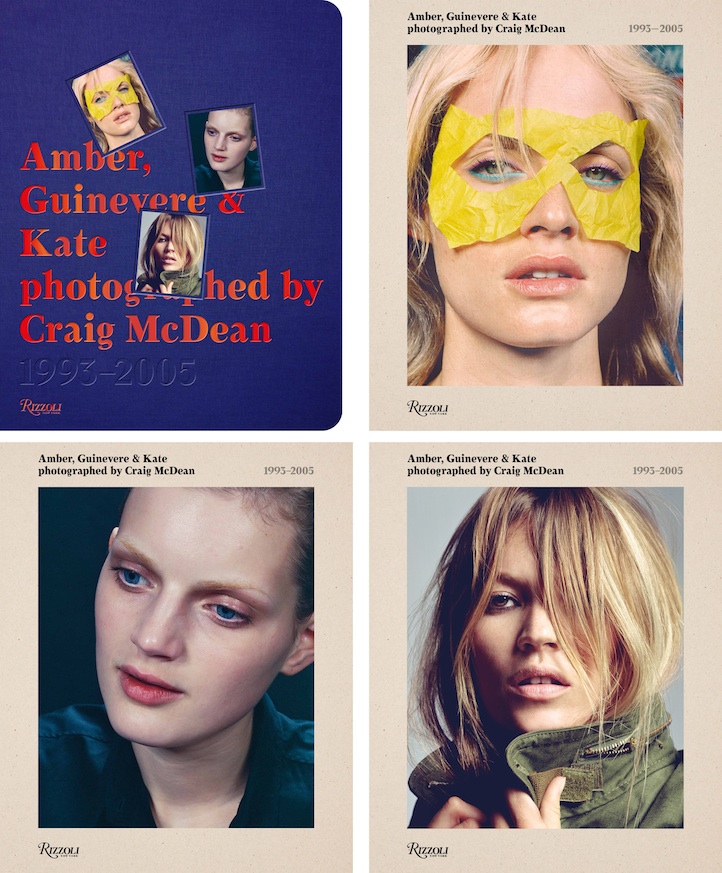 With their unique features and waif-like frames that contrasted with the Amazonian supermodels of the ’80s, Amber Valletta, Guinevere van Seenus, and Kate Moss became the anti-supermodels that, along with grunge fashion, signified a global shift in culture. With a sharp eye for the striking, and work that is praised for its sophisticated edge, Craig McDean photographed Amber, Guinevere, and Kate from the beginning of their careers. McDean, who is as highly regarded in the world of photography as that of fashion, shot on film from 1993 through 2005, and this chronological volume of over 150 color, and black and white images includes never-before-published photographs, outtakes from legendary shoots, and contact sheets from this pre-digital golden period of fashion photography. And now, the three are celebrated in a tome that features photography by Craig McDean titled “Amber, Guinevere, and Kate.”

Mathias Augustyniak writes, in the introduction, “Until recently the history of fashion has mostly been told by images produced with a photographic camera using film. In the context of this book it is important for the reader to understand that the process of making a fashion image that eventually becomes a photograph was an analog process, as opposed to a digital one.” The essay by Mathias Augustyniak of M/M (Paris) and interviews with McDean and the models by author and critic Glenn O’Brien add illuminating perspective to the photographs in Amber, Guinevere, and Kate. Craig McDean helped to capture the essence of an era that signaled a seismic evolution in the parameters of beauty in the rarified world of fashion and media. Here, we take a look at the supermodel trifecta. 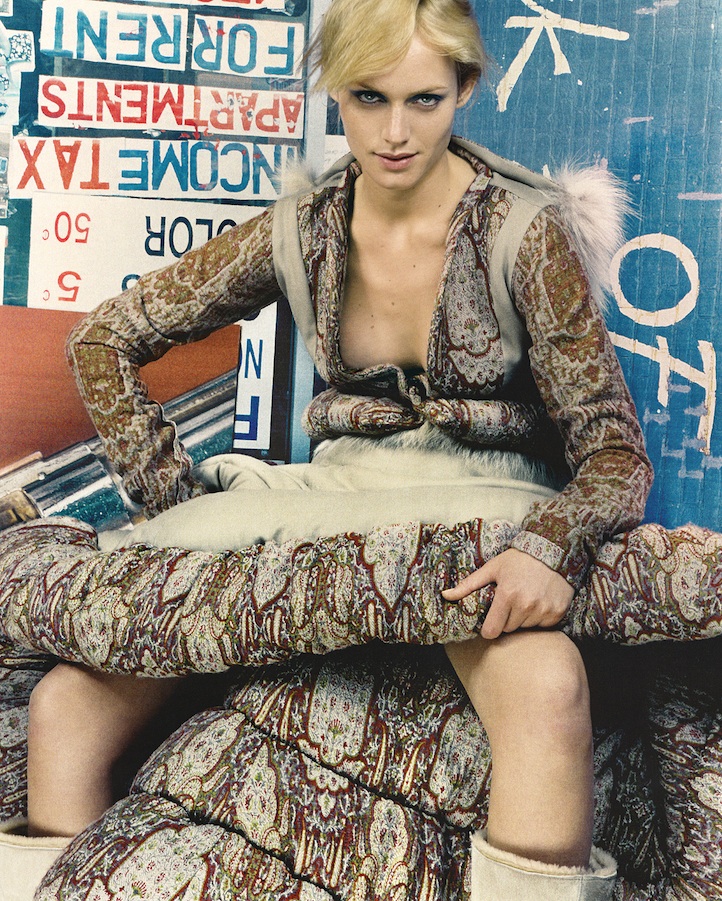 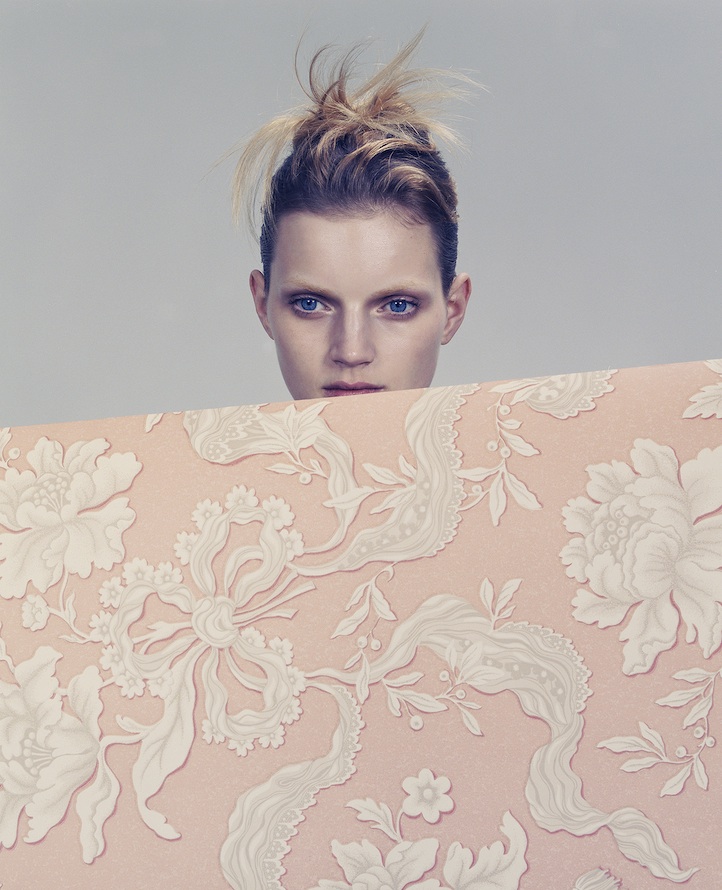 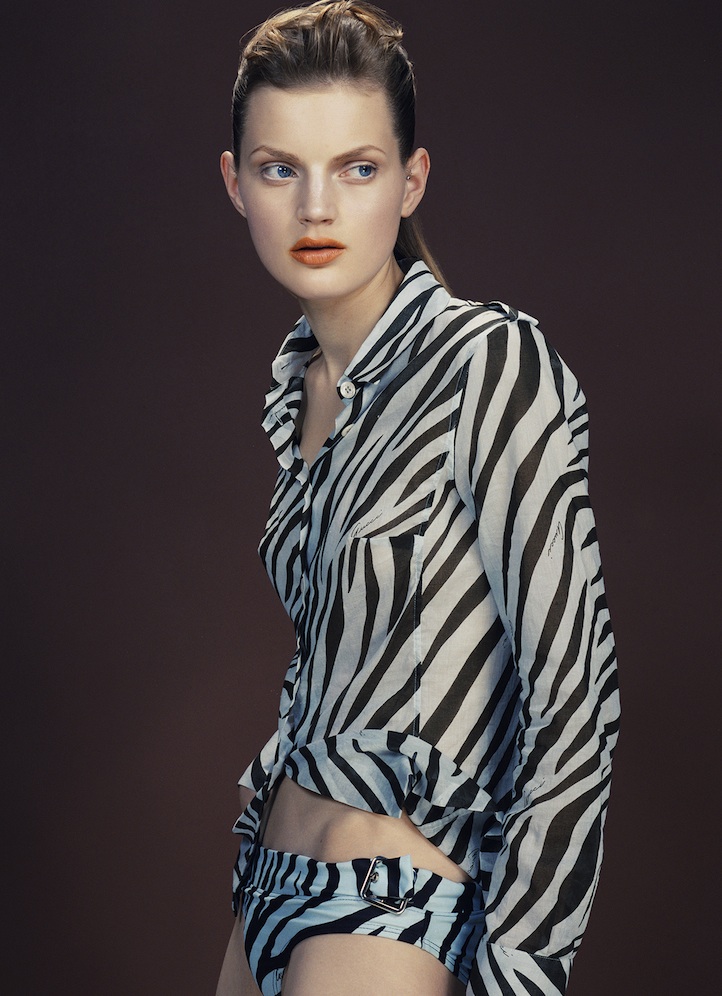 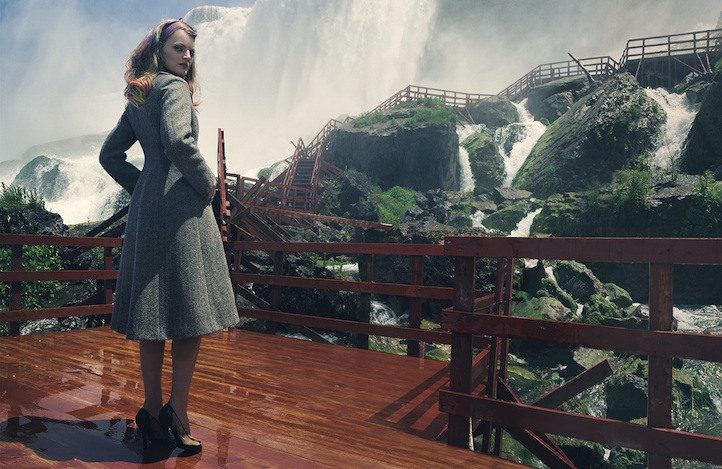 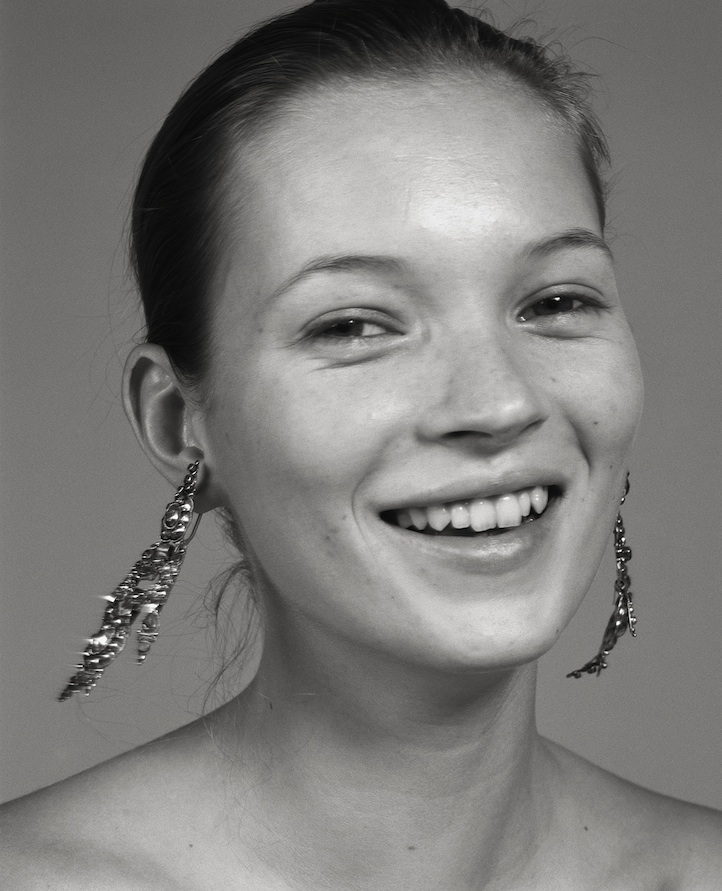 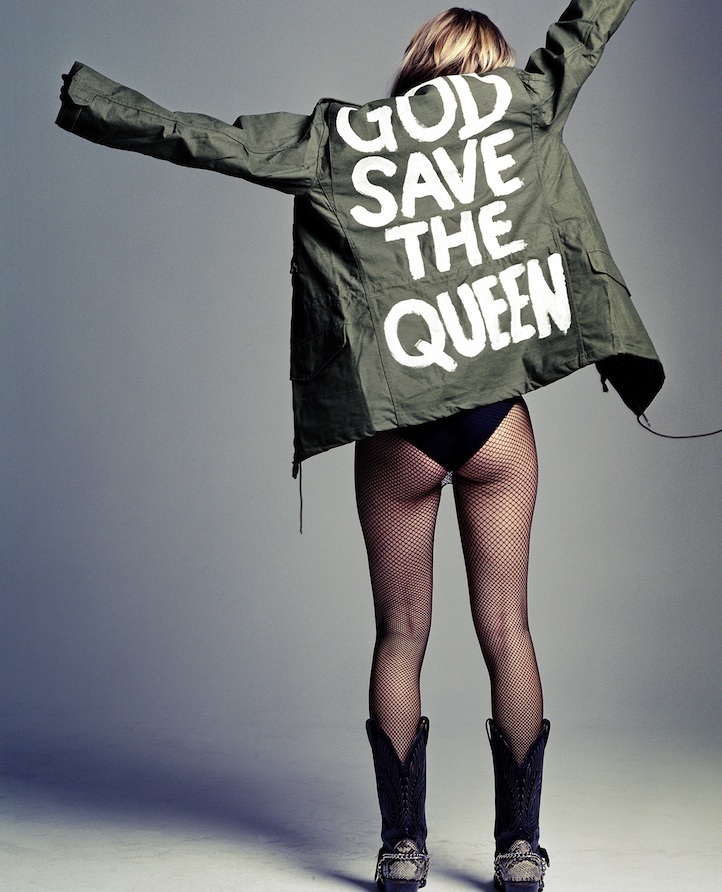