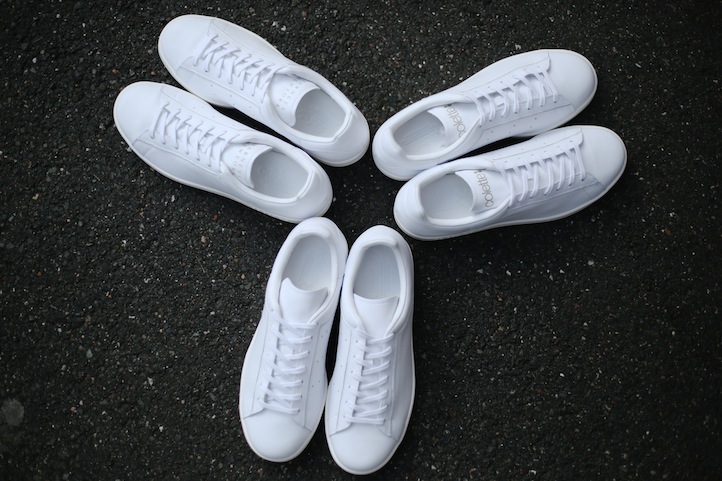 Recently Colette, Dover Street Market and Barneys New York celebrated their long-standing relationship with the adidas brand by releasing an exclusive new premium execution of the Stan Smith. This limited edition all-white sneaker highlights the Stan Smiths minimal form, with Colette’s and Barneys New York’s logo engraved on the shoe tongue and structure which effortlessly illustrates the full notion of “less is more.”  The Stan Smith sneaker is the signature shoe of the American tennis player who competed in the shoe in the 1960s and ‘70s. To protect the icon status of the shoe, adidas halted production of the Stan Smith sneaker at the end of 2011. The shoe returned to market in fall 2013 in a limited edition execution in premium leather. The Stan Smith silhouette has been modernized, but stays true to the sneaker style and classic white and green colorway. This limited edition version of the shoe will be an introduction to the wider release of the Stan Smith throughout 2014. Stan Smith is an American tennis player whose eponymous shoe is one of the most culturally iconic and commercially successful tennis silhouettes of all time. As a tennis player, Stan Smith wore these shoes in major tournaments including title wins at the 1971 U.S. Open and Wimbledon in 1972. 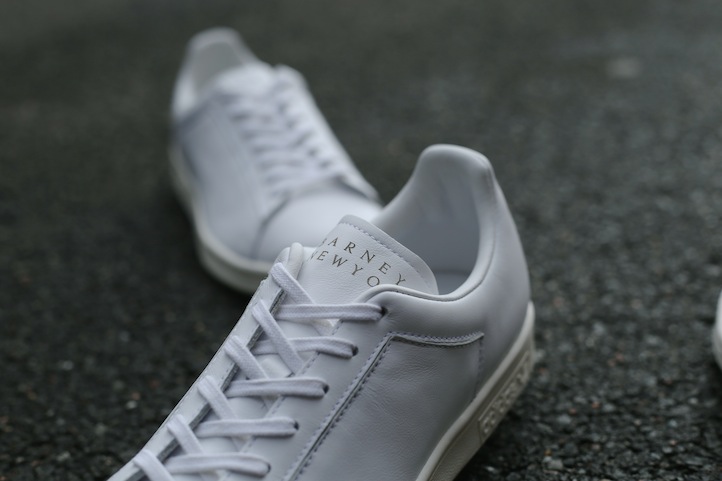 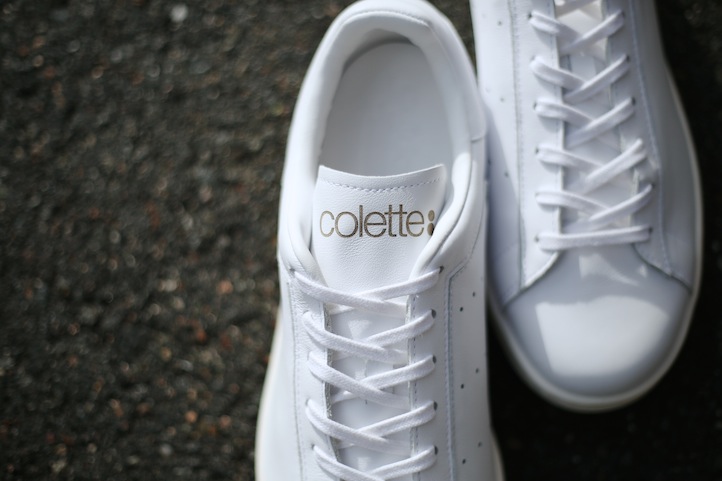 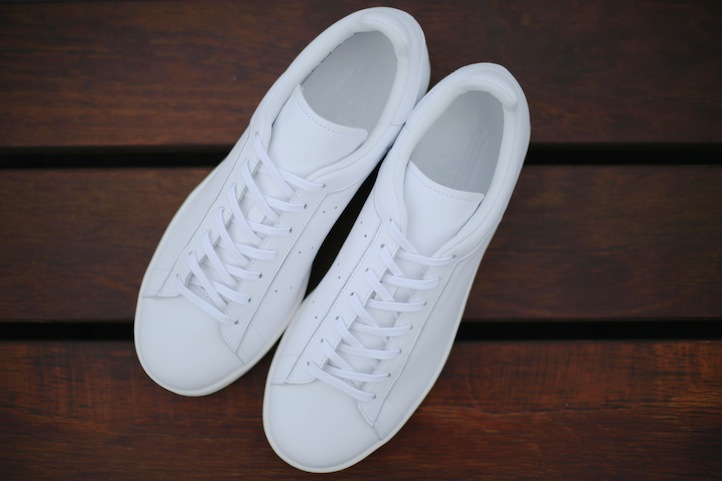 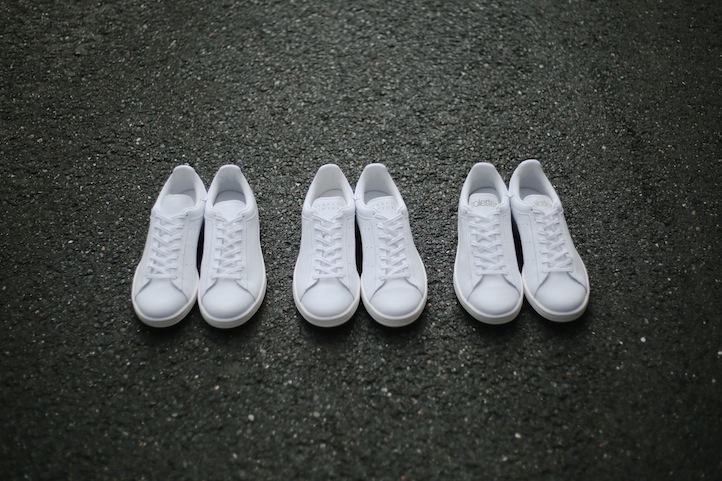