Last week, Chanel unveiled their stateside book debut – with a lavish event to present Karl Lagerfeld’s latest project titled The Little Black Jacket. From Tokyo to New York the timeless CHANEL jacket is the protagonist in an exhibition featuring Karl Lagerfeld’s photographs of celebrities and personalities wearing this iconic item of clothing. The book illustrates CHANEL’s little black jacket as worn by a range of personalities who have adapted it to their own inimitable style. Worn as a headdress by American actress Sarah Jessica Parker, wrapped around model Joan Smalls or slipped on by Yoko Ono, this garment can be adapted to suit a plethora of different characters. The exhibition, which features 113 photographs, exposes and documents the modernity and timelessness of CHANEL’s jacket which is constantly revisited by Karl Lagerfeld. 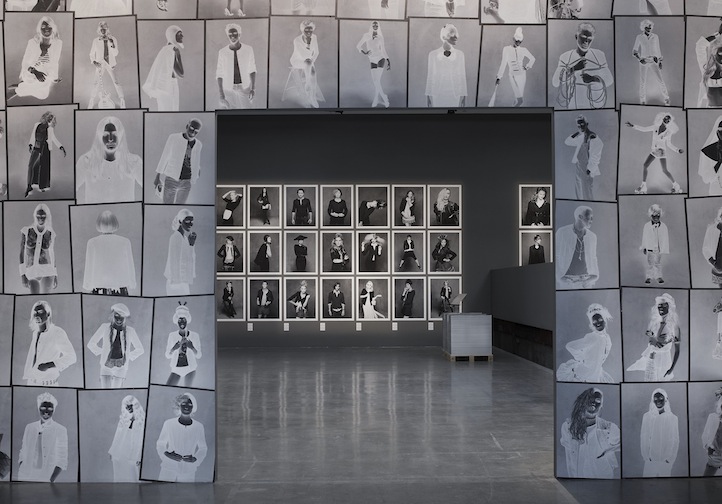 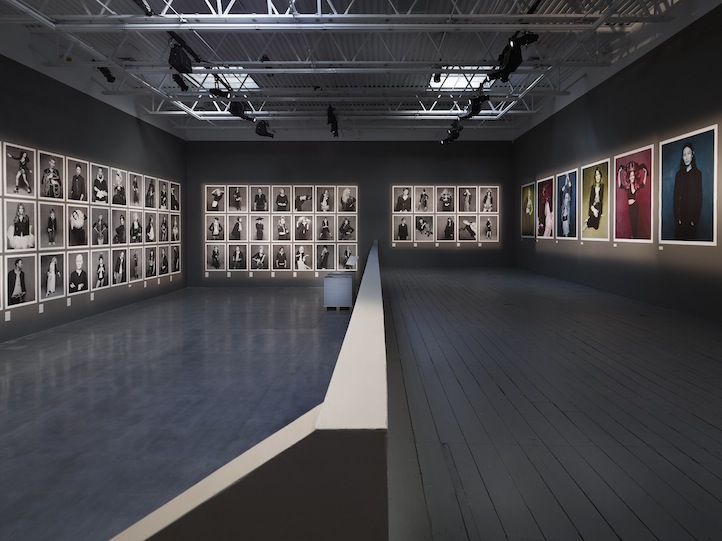 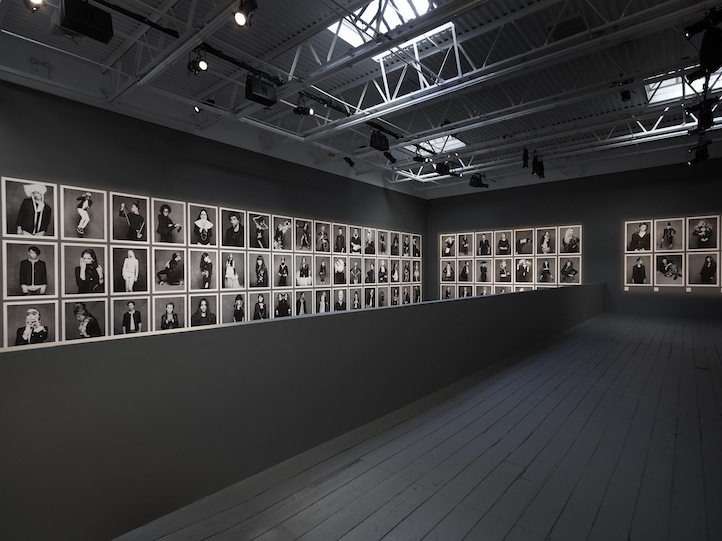 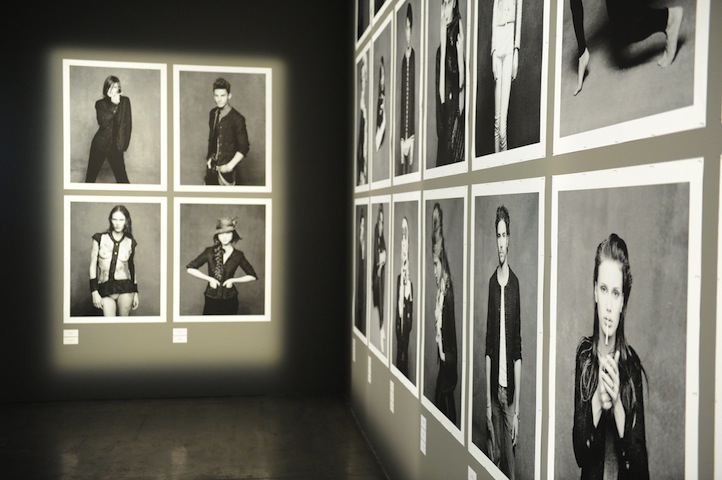 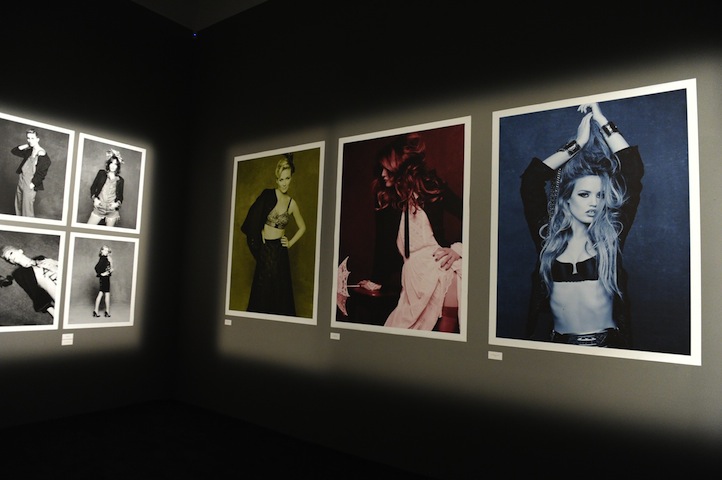 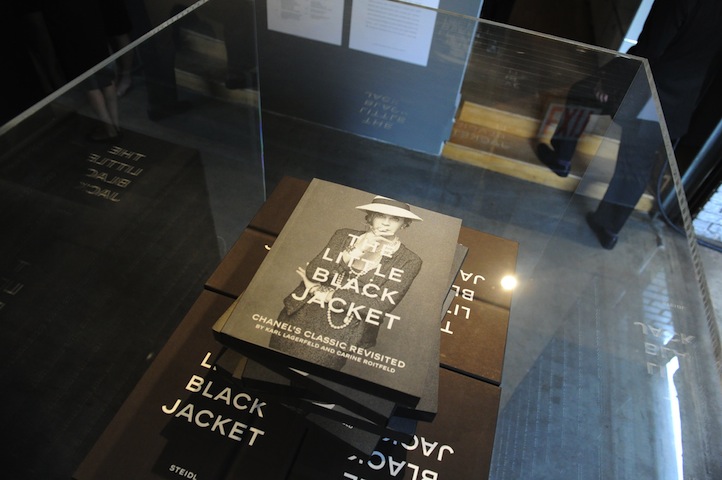 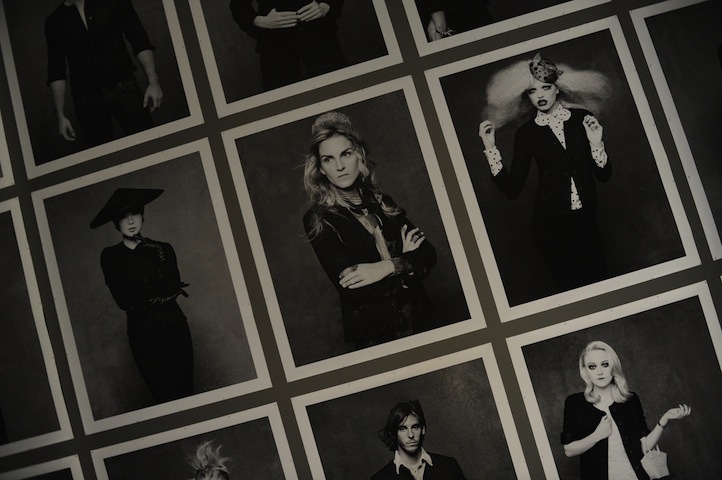 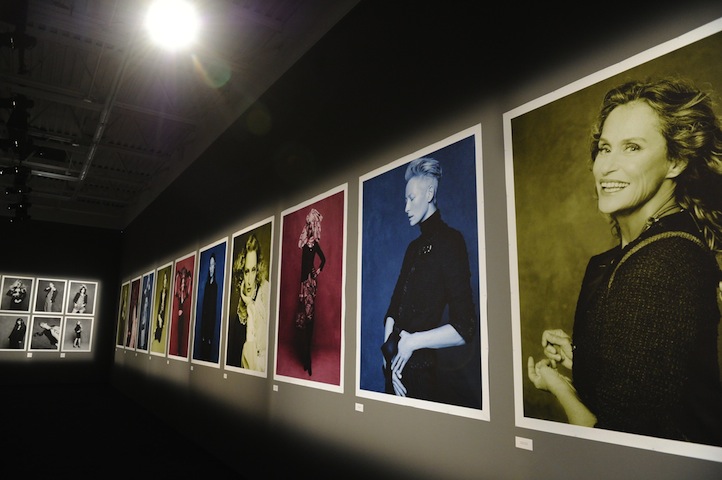 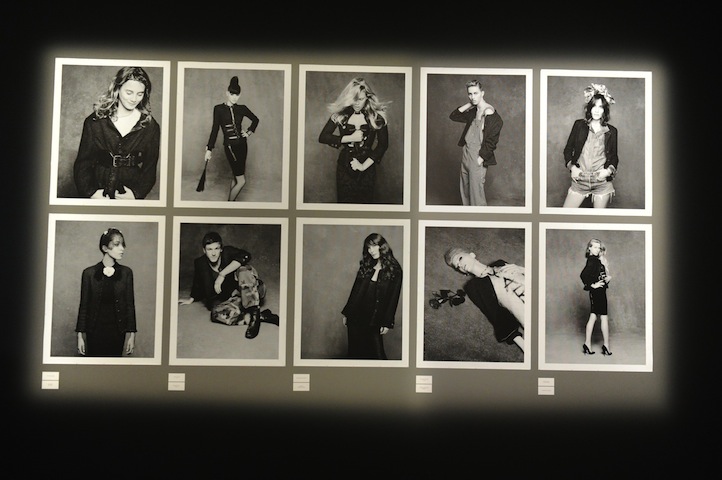