In 2009, Comme des Garçons felt it was necessary to do something in response to the general negativity engendered by the recession, and to counter the feeling of things being blocked or stopped because of the crisis. Thus, BLACK Comme des Garçons was born. Four years later, the brand marks the concepts anniversary through the launch of BLACK Comme des Garçons Eau de Toilette, an emergency, guerrilla-like, spiced-up new scent. The 12% concentration fragrance includes Head notes like black pepper from Madagascar and incense from Somalia, Heart notes including leather, licorice, birch tar, and pepperwood, as well as base notes like cedar wood and vetiver. A black matte screen printed band marked by a white BLACK logo takes over most of a glass bottle – an aesthetic noted by unpolished transparency. The scent launches on April 2nd and will be available worldwide on April 16th. 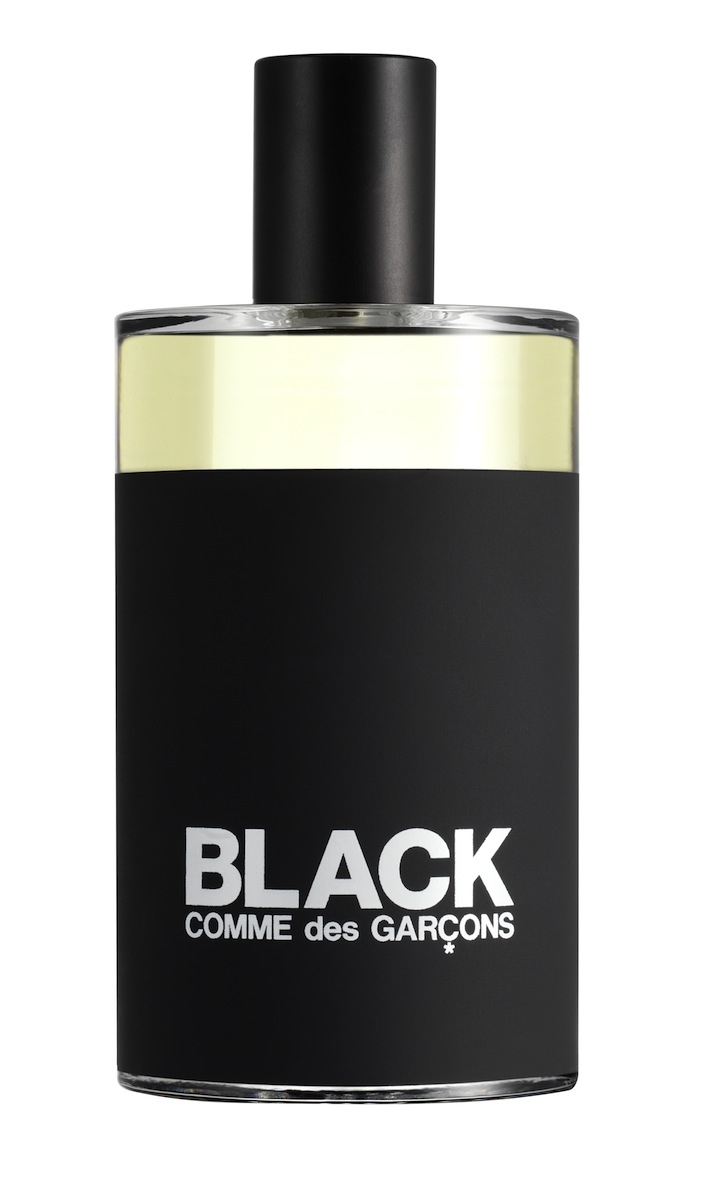 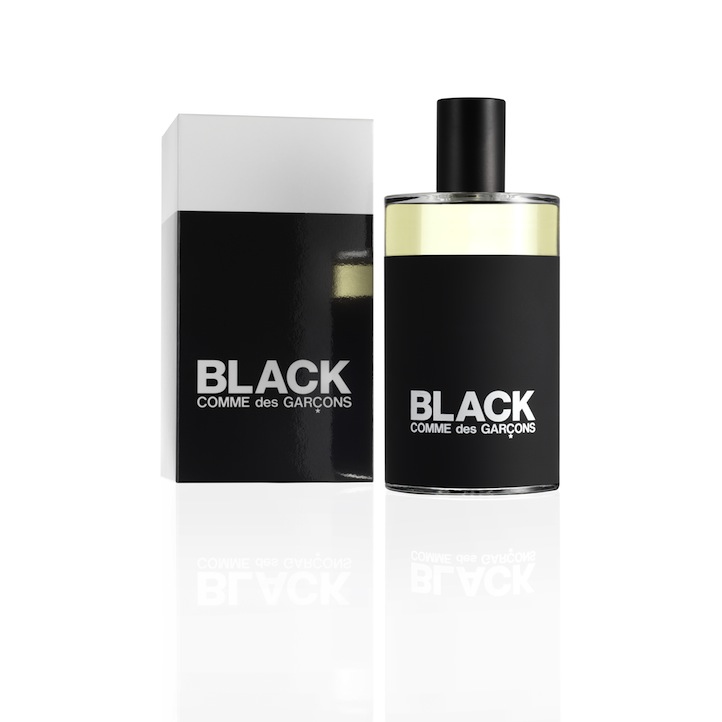