Wednesday, November 7th marked the filming of the 2012 Victoria’s Secret Fashion Show, and while it won’t air until December 4th, the Life+Times was there to capture the supermodels before they hit the runway. While knockout Alessandra Ambrosio was given the top honors by wearing the $2.5 Million Fantasy Bra, beauties like Miranda Kerr, Karlie Kloss and Jourdan Dunn worked the runway while Rihanna, Justin Bieber and Bruno Mars banged out their top hits. Here, Life+Times captures the moments before before the Angels took flight. 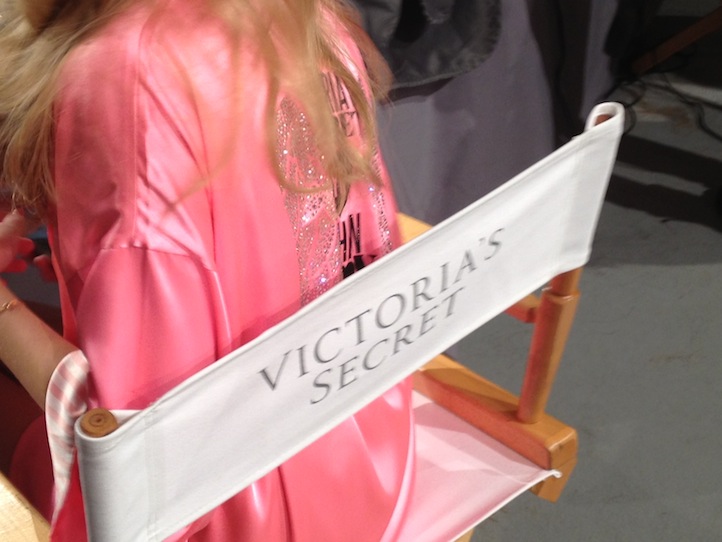 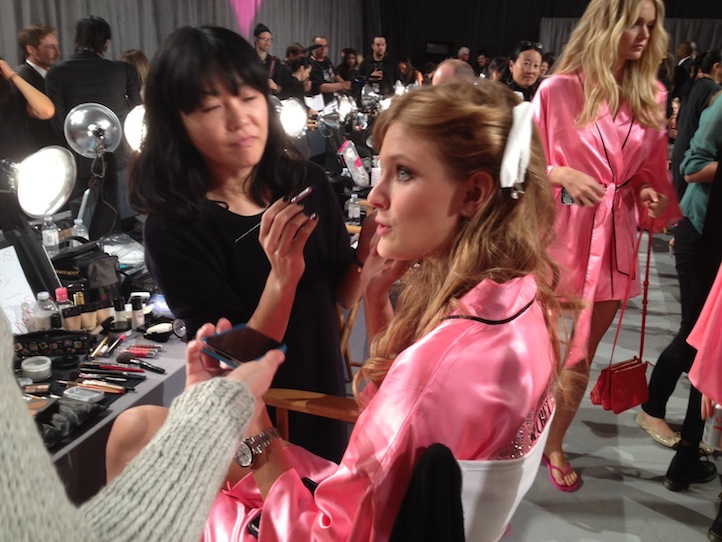 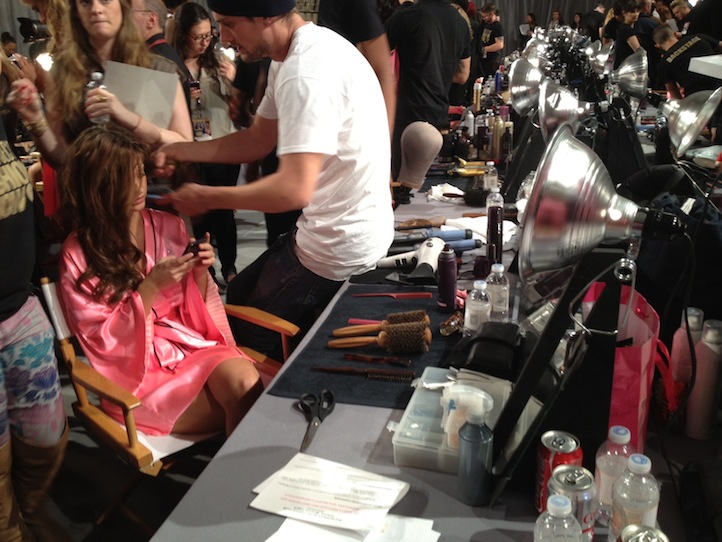 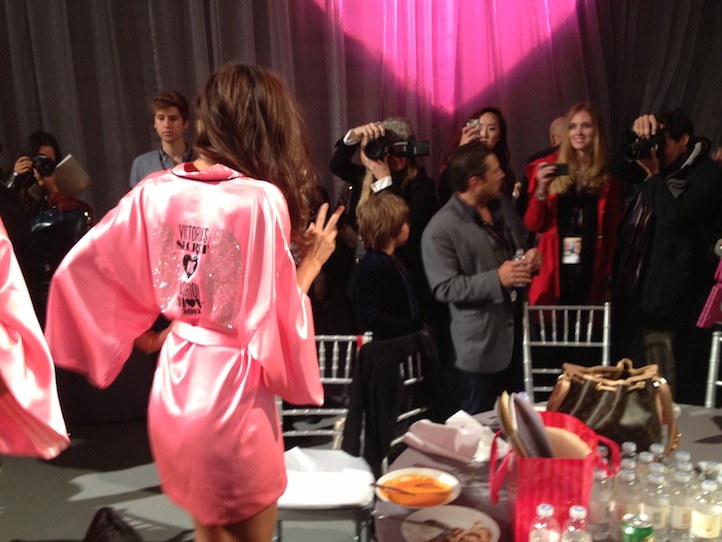 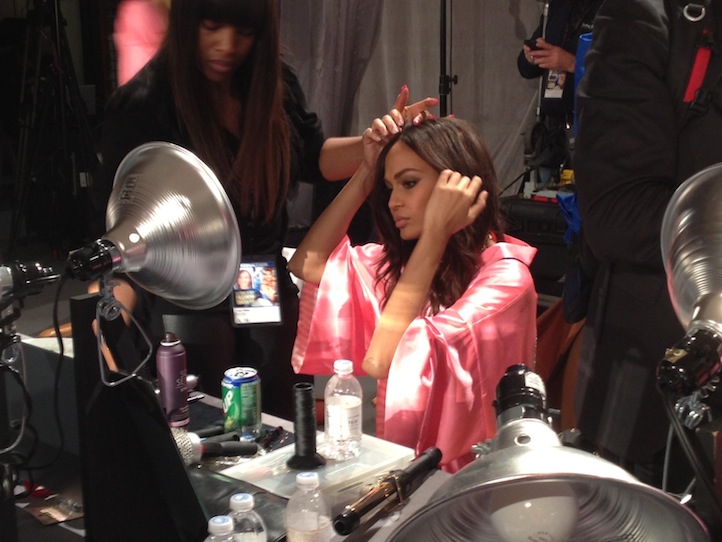 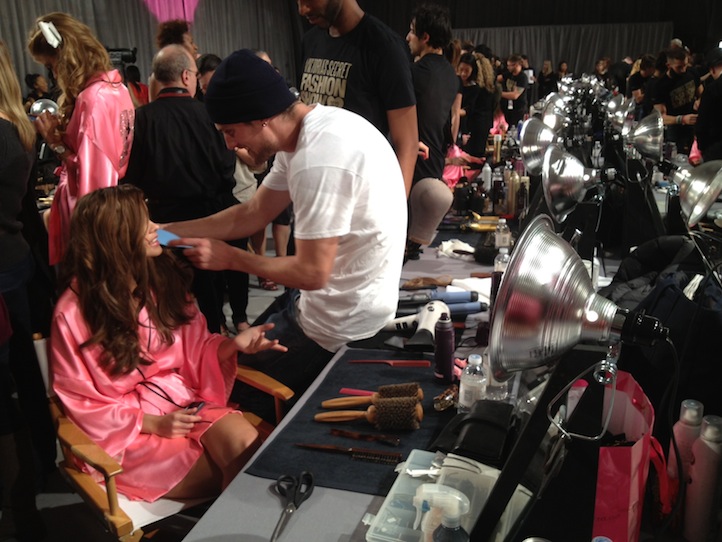 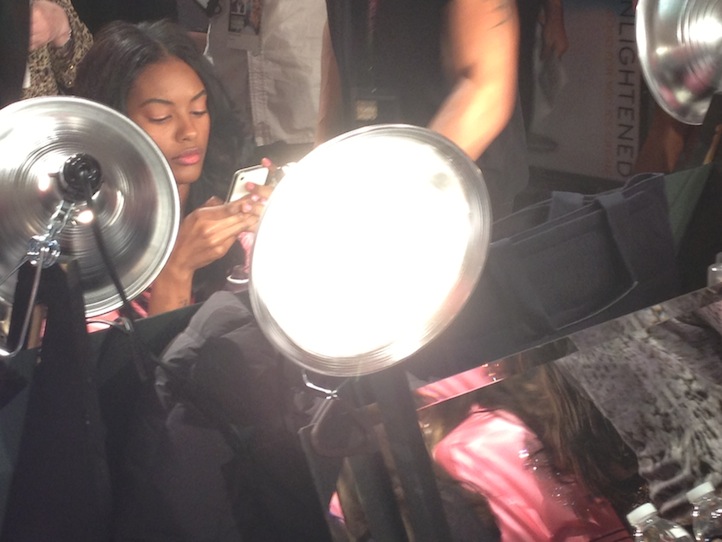 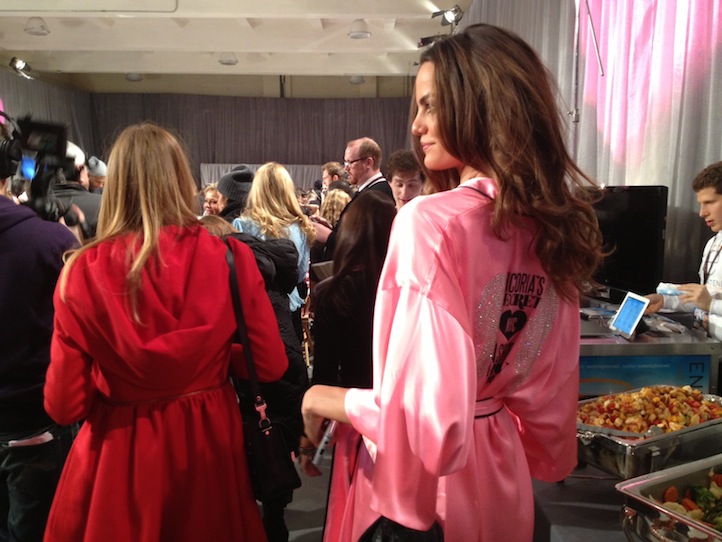 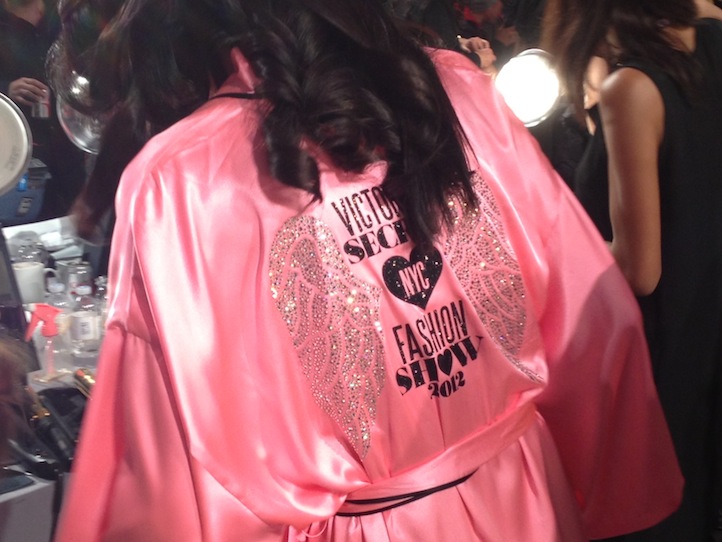