Andrew Weir launched his casting and consulting agency ACW Worldwide in 2001, with a coveted campaign that was shot by famed photographer Steven Meisel. He followed up with the industry’s most sought-after fashion and beauty assignments, working alongside top creative directors and photographers – Fabien Baron, Karl Templer, David Sims, Mario Testino – and consulting with luxury brands like Dolce & Gabbana, LVMH, Giorgio Armani, Ralph Lauren, and Calvin Klein. Weir’s trademark casting work can be found regularly on the feature pages of Vogue, W, Arena Homme+, and Details and on international runways for brands including Ralph Lauren, Ermenegildo Zegna, Proenza Schouler, and Viktor & Rolf. With the recent launch of Weir Diary, his online portal for showcasing the industry’s most striking faces, we had Mr. Weir dig through his archives and wax poetic about a few of his favorite girls. 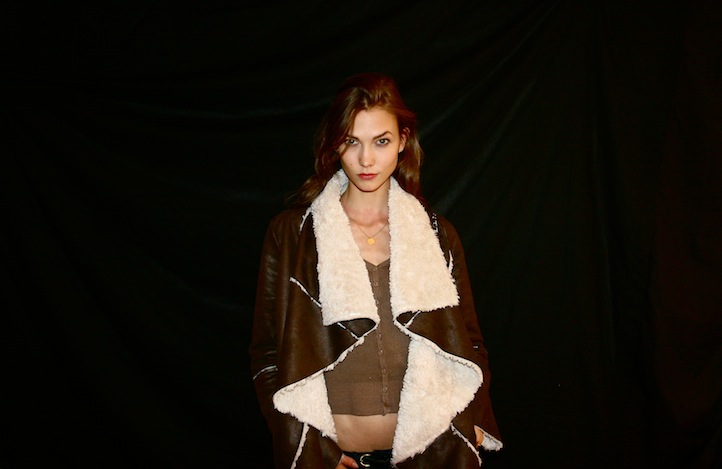