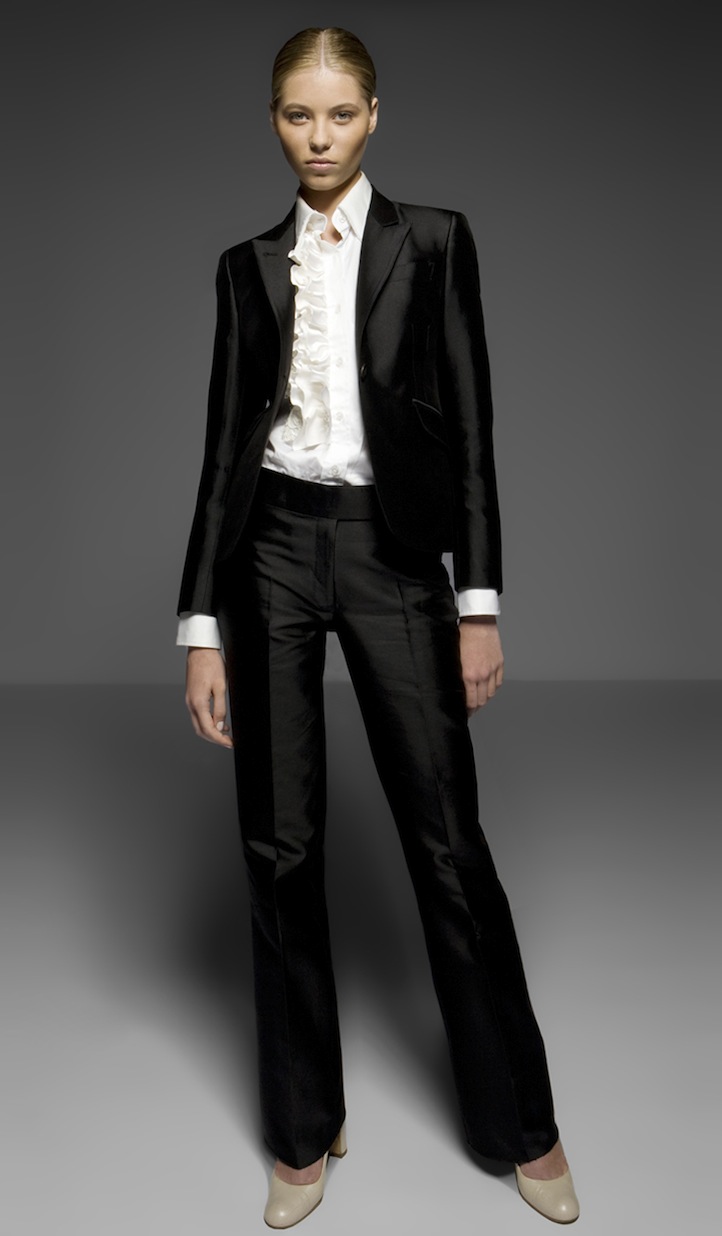 Atelier Jussara Lee is devoted to making classic, bespoke clothing for men and women. She opened a new shop in New York’s West Village in late January, opting to move out of the Meatpacking District. Lee strives to stay under the radar, and her approach to fashion design has the integrity of a Savile Row tailor. 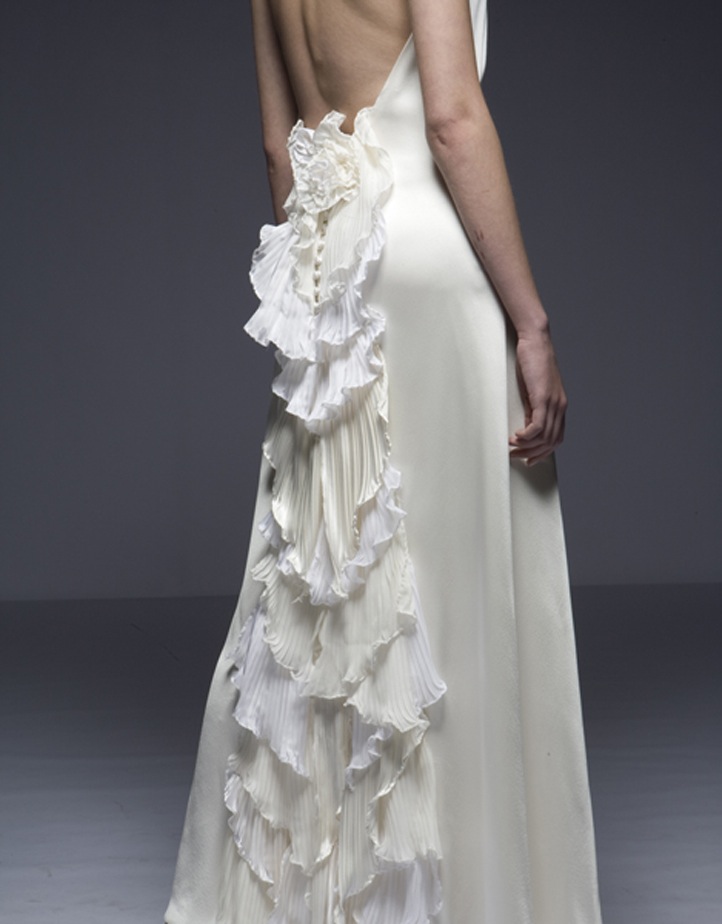 “Only ten people work on each piece from fit to finish that takes about six weeks to produce,” she says. “I think less is more. With menswear, I find it’s quite respectful. Men would have less clothing of a better quality and not change it so much. They really pay attention to certain subtleties. Men know a lot more about construction than women do.” She stands out from other designers by paying careful attention to detail – real pockets, handmade buttons and a hand-stitched monograms. She often works with artisans and master tailors. “They’re old Italian men. I don’t know what’s going to happen when they die.” 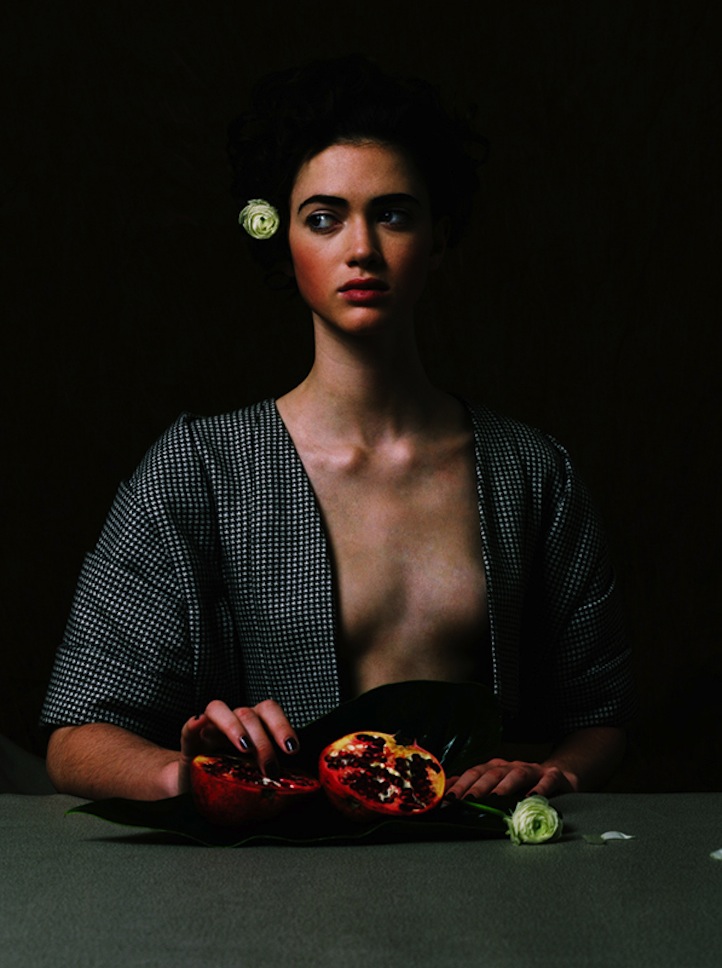 Lee resists the pressure to create a new collection for every season, because she believes it defeats the purpose of excellent clothing. “Who needs all this? A pattern is so complicated to get a good fitting trouser. Every time I touch a pattern, I’ve seen this pattern a few times in different body types. We perfect patterns more than coming up with new designs.” 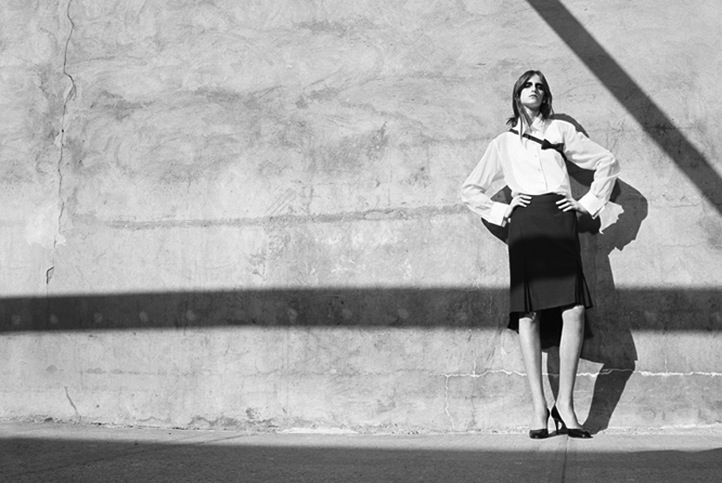 For menswear, she believes fit is everything and carries this principle over to her womenswear. “I love a good classic design for men, where the shoulder is on, not too skinny, but not all the fabric dangling for no reason. Body types change slightly; that’s where I change patterns.”

Lee was born and raised in Brazil. She studied at New York’s Fashion Institute of Technology and set up a shop out of her apartment. Her line emerged on the runway at Bryant Park alongside up and coming designers such as Daryl K in the early ‘90s. After a taste of making seasonal trends, Lee moved in another direction. “It’s pretty traditional. I don’t move too far away from what is classic, so the subtlety has to be more thought out.” 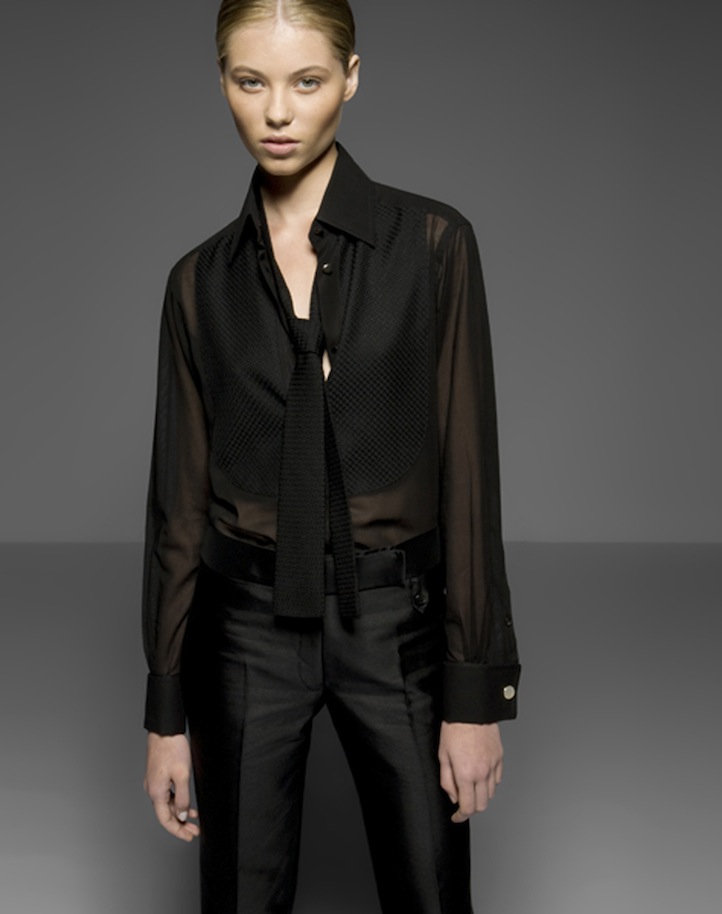 Green practices are inherent to her process. “In terms of the way we cut things, we cut them one by one, so there’s like no waste. There are people who take time to make clothing by hand. The speed of it allows you to do things to the construction. These are serious well-made clothes you can pass on to next generation.”