Michael Jordan literally played above his competition. His brand continues to do the same, operating with the same relentless drive that garnered six championships, six Finals MVPs, five regular season MVPs and a list of accomplishments about as long as his 6′ 11′ wingspan.

Rolling out their latest product, the Air Jordan XX9, in Chicago to coincide with the Nike World Basketball Festival, Jordan Brand went all-out to provide a first class experience to a select group of media in town to run the shoe through some wear-tests. 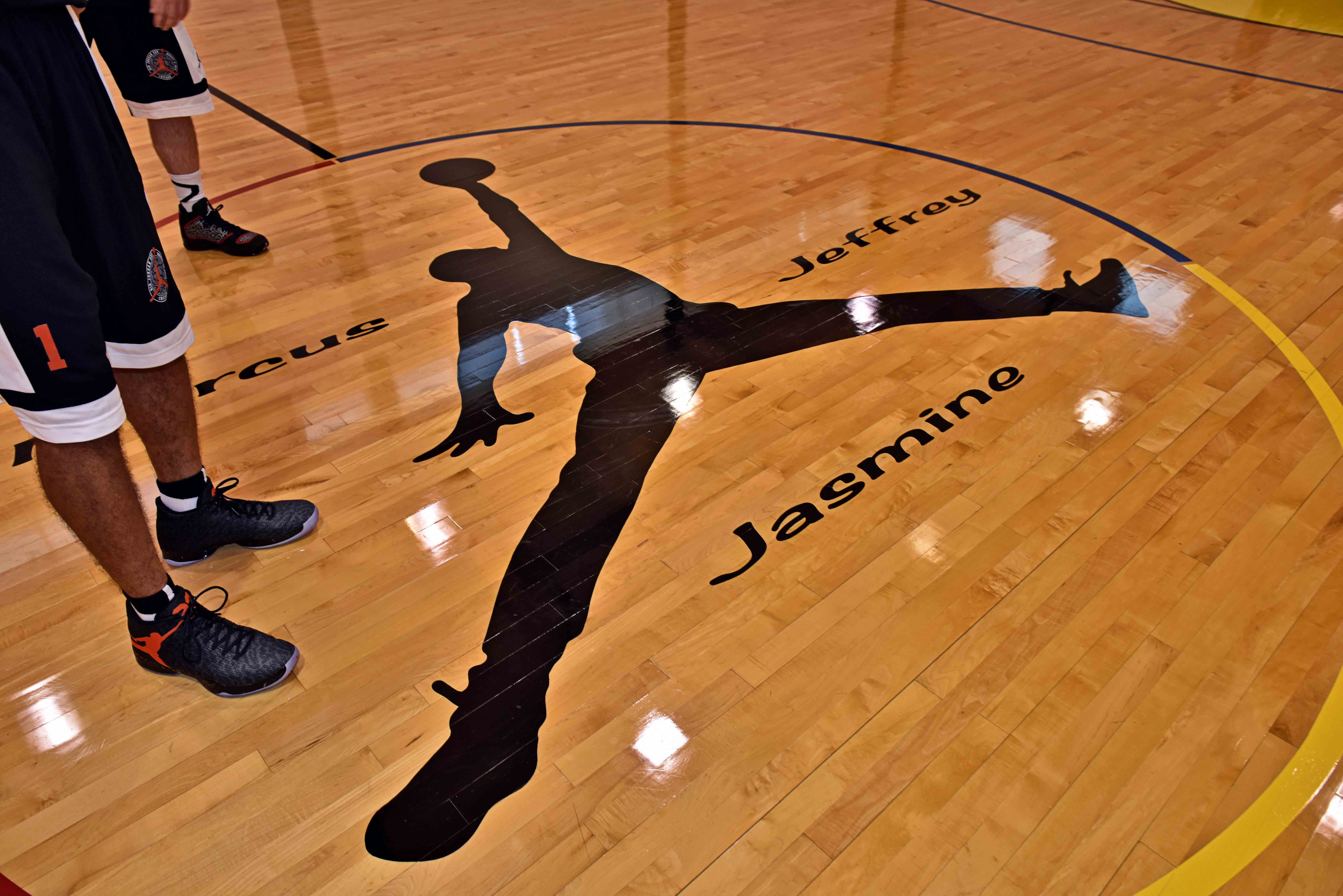 Last season’s Air Jordan XX8 received stellar reviews and was considered by many to be the best-performing basketball shoe on the market with great traction and durability, strong response to cutting with Flight Plate technology, and a Dynamic Fit System that essentially molds the shoe to the foot of the individual upon wearing it. 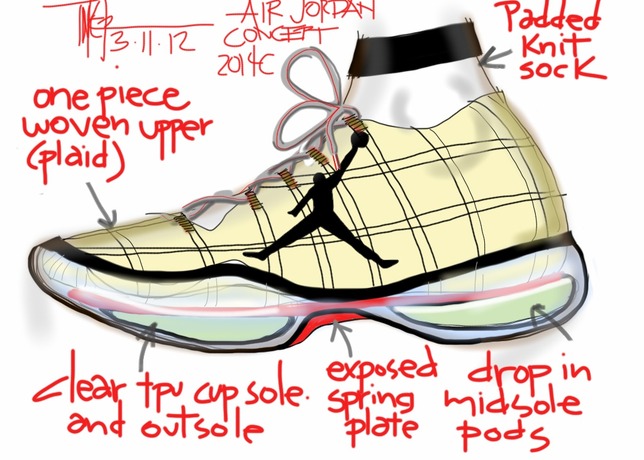 Work ethic and competitive drive that bordered on insane were Mike’s ultimate separators. Likewise, the Jordan team refused to rest on their laurels and instead returned with an even better, lighter shoe truly built to take flight. Every aspect has been improved. Flight Plate in the soles was the XX8’s top feature; on the XX9 it has been refined to correct any prior mishaps, “harnessing the energy of every step for explosive liftoff and optimal energy return.” Also added is a tendril between the heel and the forefoot for a smoother, more fluid response. 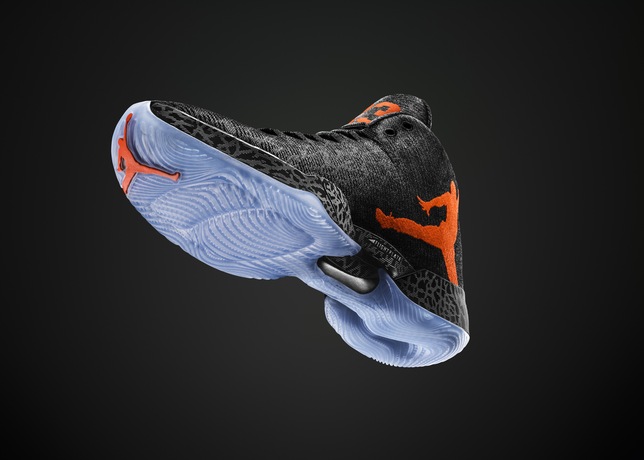 The biggest difference is the material on the shoe itself. The XX9, designed by Tinker Hatfield who sculpted many of Jordan’s most iconic shoes, contains the world’s first performance-woven upper. “It’s called Flight Web in this product,” Jordan Brand Global Communications Director Brian Fachinni said. The shoe, especially around the ankle, feels soft and snug like a sock. “We found a company called Avery Dennison in Italy. They do everything from high-end silk ties to high-end labels. What they’re able to do is take one piece of material and weave it in.”

Not only has the advancement made the shoe’s interior more comfortable, it’s also made them lighter without sacrificing support or sturdiness. “We’ve woven the strength into the actual material instead of overlaying everything like everybody’s done for years,” said Fachinni. “It’s one piece of material with a woven tunnel that flows all the way to the bottom of your foot. We talked a lot about what’s the right weight, not the lightest weight. By doing this, they’re able to get as light as they can without layering a bunch of pieces on which add to the weight.” 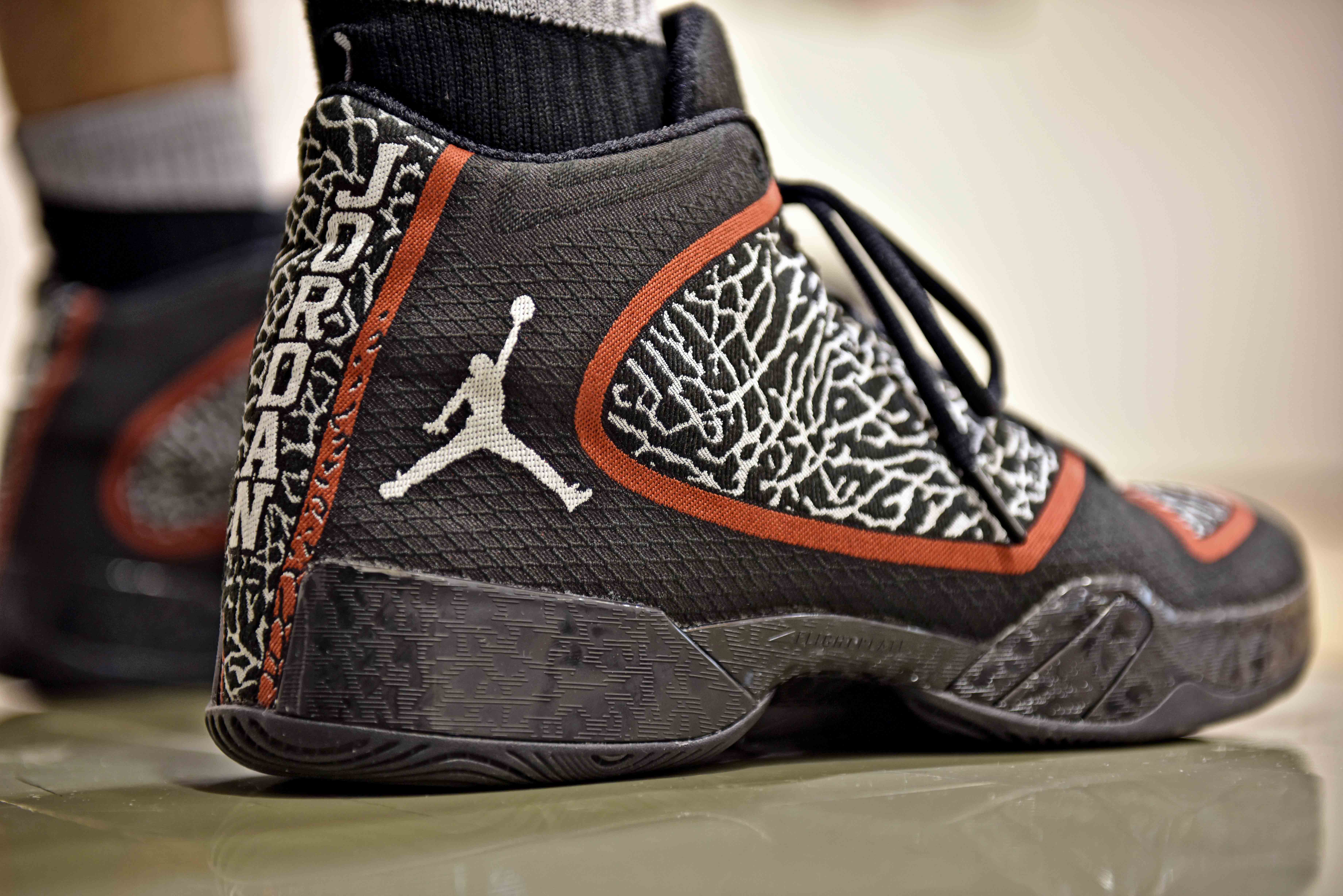 With 11,000 weaves and 23 million pixels – meaning it’s possible to put almost any design on the shoe – intricacy is at an all-time high. Similar to the XX8, the XX9 is so on point that it doesn’t need to be worn around the house or played in a couple times to feel broken-in; almost immediately after putting it on, it is comfortable and ready to go. 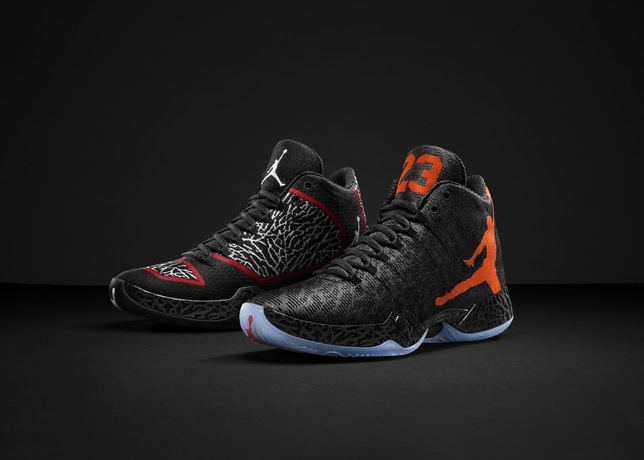 The Black/White-Gym Red shoe is a version originally designed by Hatfield. Russell Westbrook saw a sample with a small Jordan symbol and asked if it could be bigger and in Thunder orange so he could wear it on the court. Hence, there are two aesthetics of the XX9, with the same exact technological makeup.

Both shoes are set to be released on September 6.