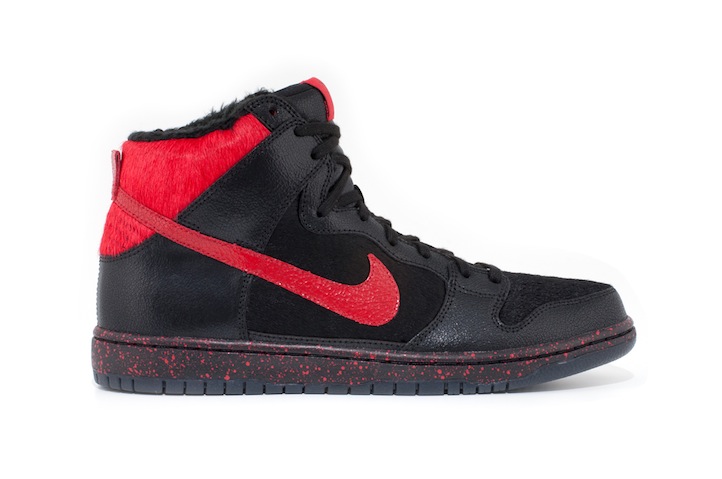 In an illustrative move from Nike, something wicked this way walks from Nike Skateboarding and the sinister mind of Sean Cliver. The limited edition Krampus Dunk High SB is upon us. Drawing from the holiday folklore of Eastern Europe, this unique release is the brainchild of one of skateboarding’s most notorious graphic artists. Never one to steer away from controversy, Sean Cliver has been pushing buttons on the bottoms of boards for over twenty years now, with some of skating’s most infamous graphics under his belt. Armed with an amazingly mischievous mind coupled with the most intricate of hand styles, Cliver’s often snide work is instantly recognizable to rippers worldwide. This Dunk represents Sean’s first official venture into the realm of shoe design, and it seems perfectly fitting that a hoofed holiday horror would provide sole motivation for the artist’s much-anticipated design. For those not familiar with the Krampus legend, his muse is a rather unsightly and wicked fellow long established in European Christmas tradition as something of an accomplice to good ol’ St. Nick, but for those unfortunate children finding themselves absent from Santa’s all-important “nice” list at year’s end. Providing stark contrast to the bloated bearded jolly of his counterpart, this beast boasts razor-sharp antlers and a hell-spawned fur both matted and splattered from his devilish pursuits. A far cry from the benign lump of coal, Krampus traditionally tends to these serial offenders with a sack, a switch and some chains before consuming them voraciously. Here we take a look at the madness behind Cliver’s creations. 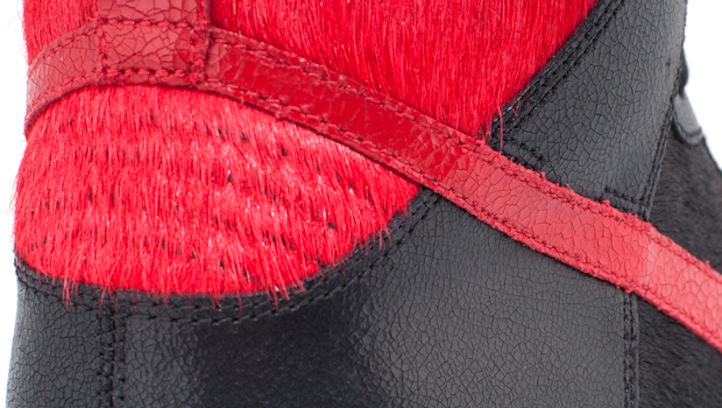 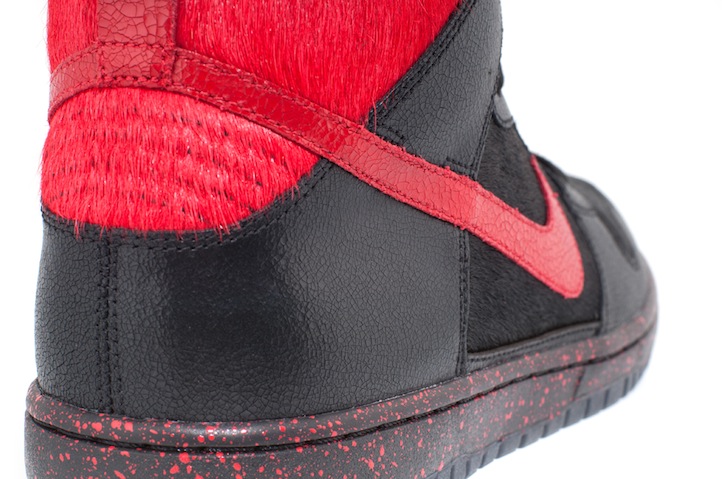 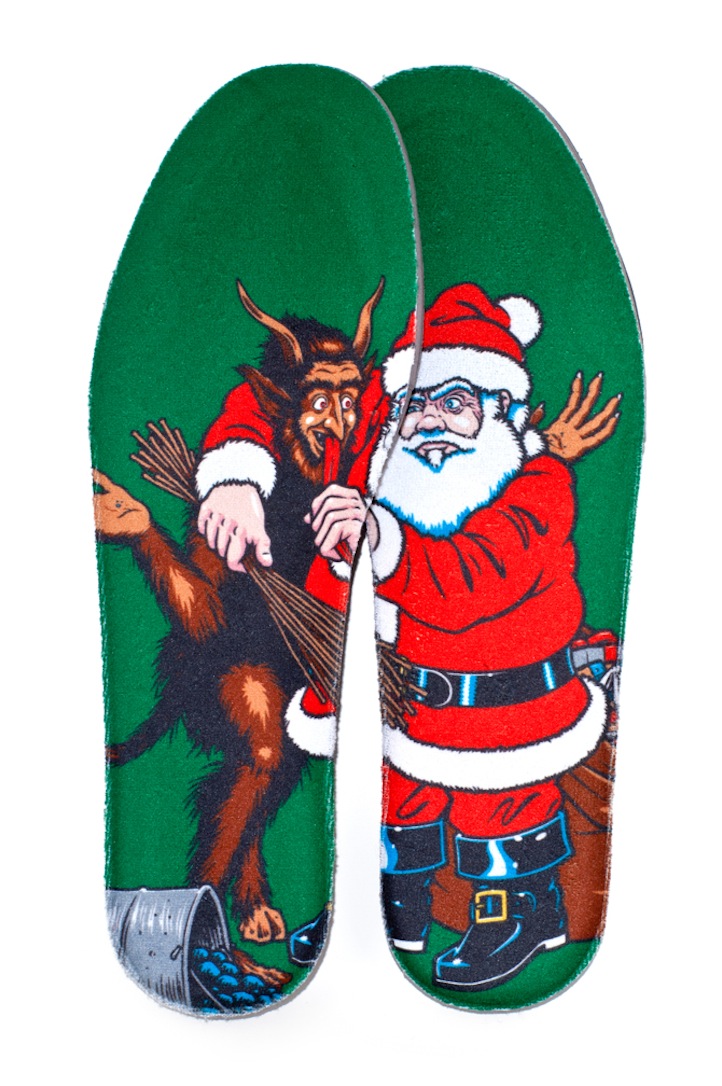 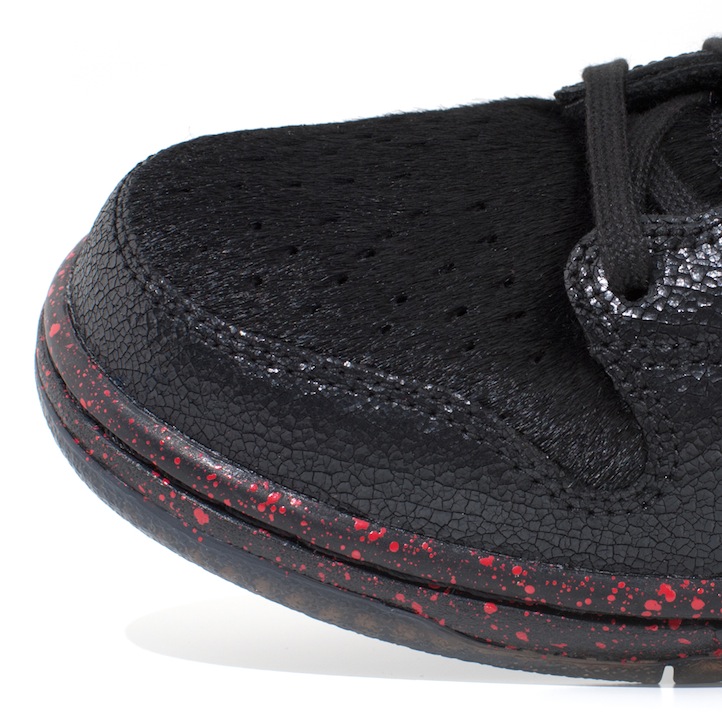 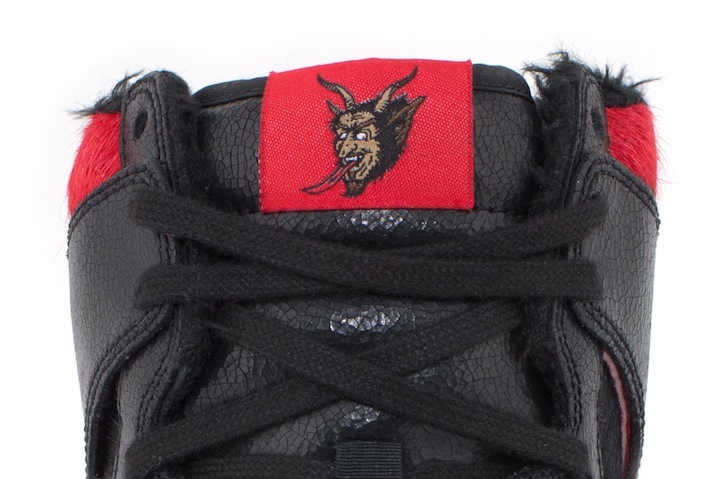