No one captured the midcentury modernism of the Mad Men era better than Balthazar Korab – one of the period’s most celebrated and iconic architectural photographers. In this new illustrated biography (which also happens to be the first solely dedicated to his life and career), author John Comazzi traces Korab’s circular path. Comazzi unearths the story of a young man forced to flee his native Hungary who goes on to study architecture at the famed École des Beaux-Arts in Paris before emigrating to the United States and launching his career as Eero Saarinen’s on-staff photographer. With over 200 images of his commissioned architectural photography, here, we take a look though his lens at landmarks like TWA Terminal at John F. Kennedy Airport in New York and the Miller House in Columbus, Indiana. 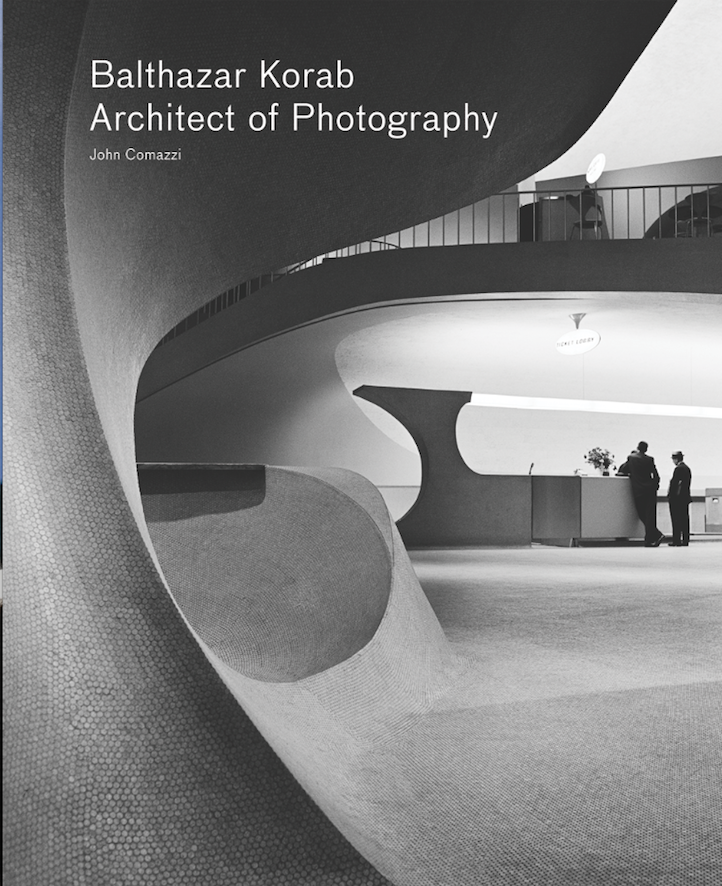 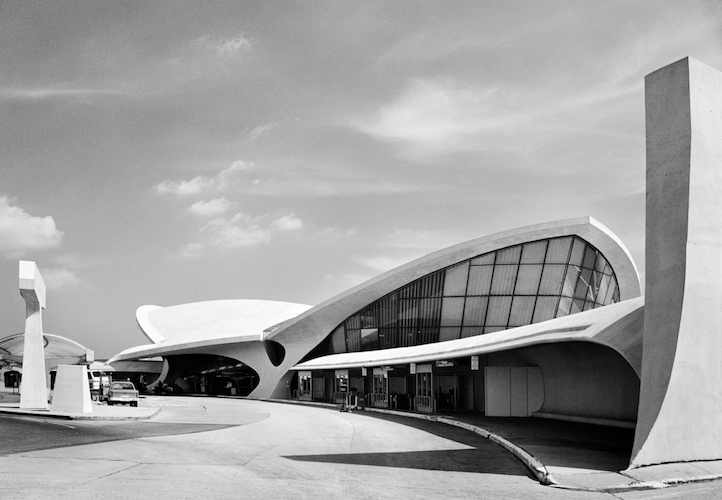 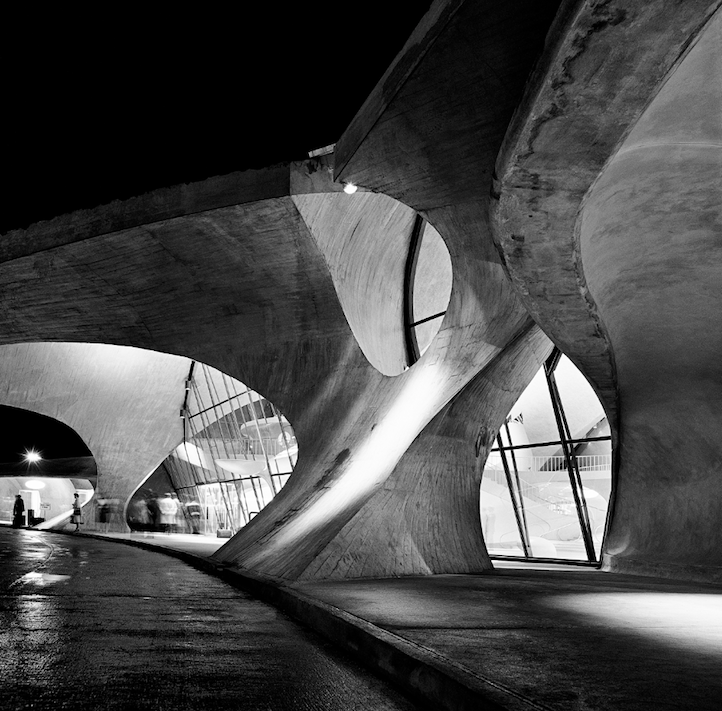 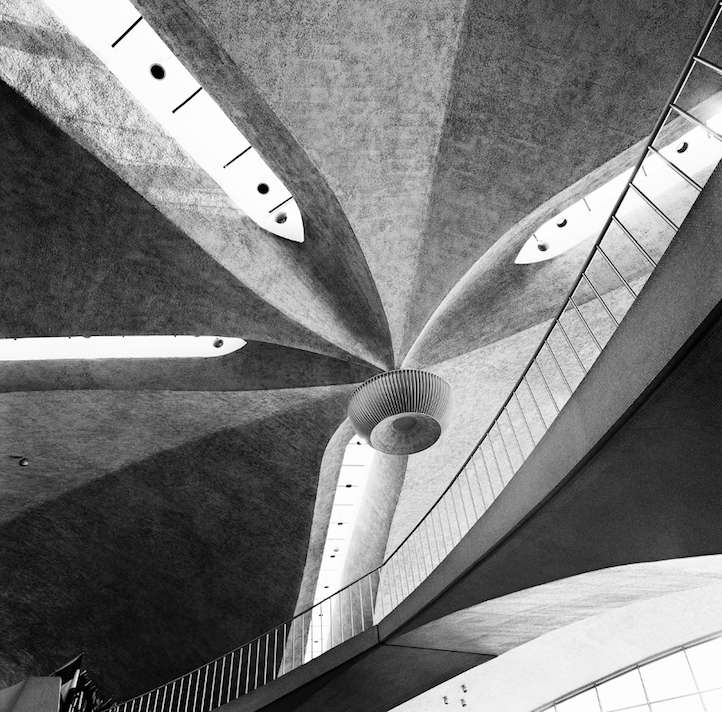 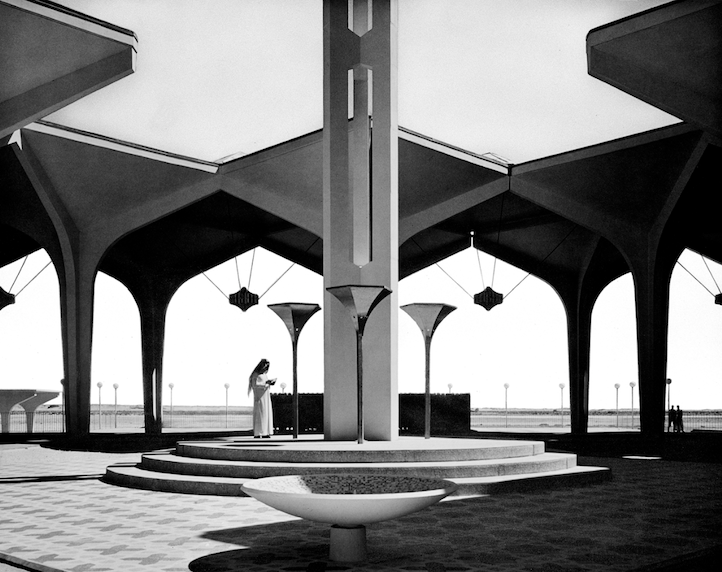