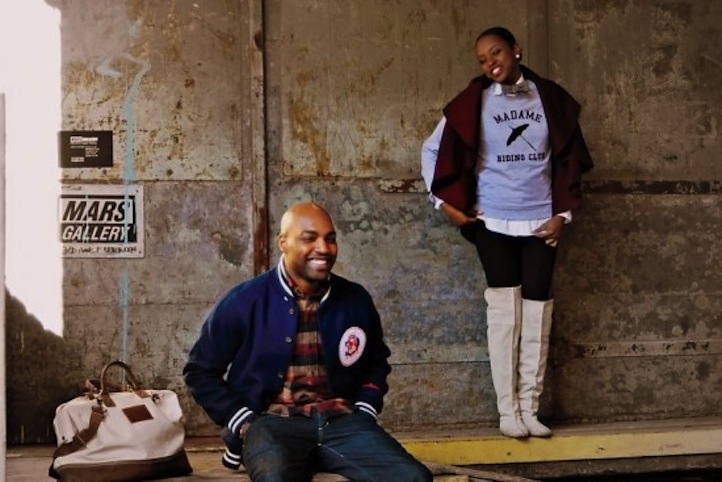 It can be hard to stand out in today’s crowded fashion industry, but Sir & Madame continues to find ways to do so. Nestled in Chicago’s Ukrainian Village, Sir & Madame, a sleek, progressive men’s and women’s fashion boutique, has maintained and evolved by pressing for new ideas and not getting caught up on trends and brands. Brian Merritt, who co-owns Sir & Madame with his wife, Autumn Merrit, speaks on their store, brand, trends and more.

Life+Times: What is Sir & Madame?
Brian Merritt: Sir & Madame is a lifestyle boutique that started from our other boutique, Solemates. Once we decided to move forward with a private label, we decided move forward with a store that houses our private label, so we changed, rebranded and started Sir & Madame. Our goal is to style the urban sophisticate. We don’t wanna go too contemporary and we don’t wanna go too urban, too street. We wanna be able to mix the two of those aspects together and create an entirely new look. A majority of the products in here are our own products. We also carry a few other brands that we feel fit, some major, some not-so-major. We also wholesale the Sir & Madame brand to a few accounts: Brooklyn Circus, Burn Rubber in Detroit, and a large percentage of our wholesale accounts are in Japan. They really like what we’re doing. 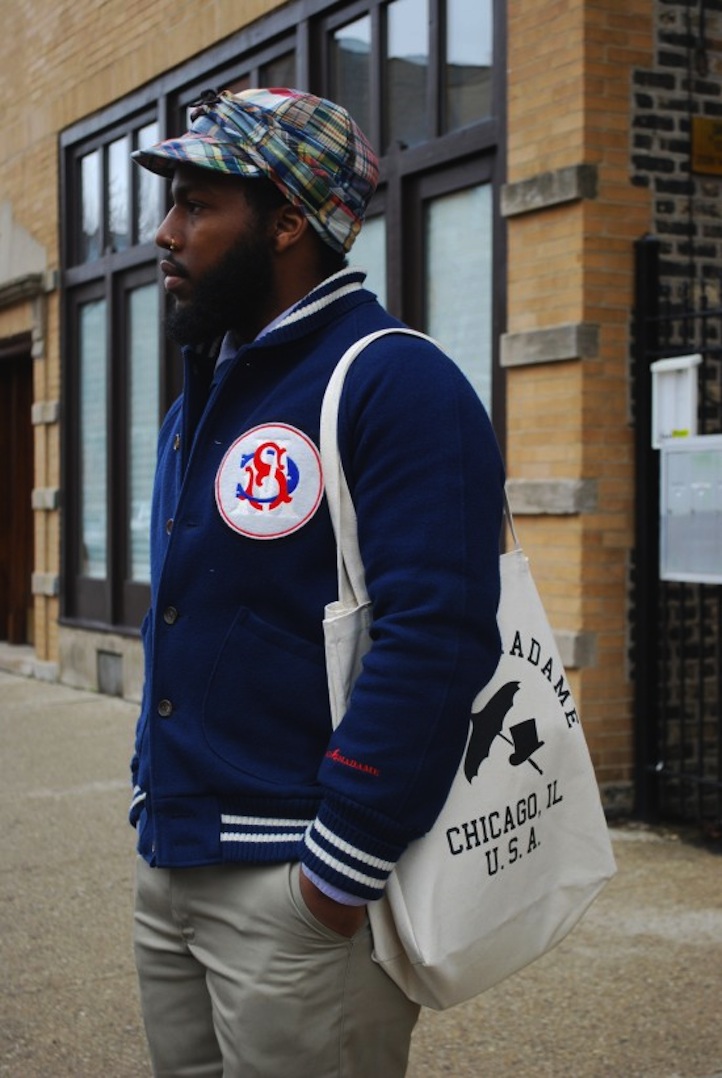 L+T: Discuss making the shift from being a consignment store to becoming Sir & Madame.
BM: Outside of the sneakers, we were starting to add products that kind of fit where we were going, and when we felt like the two were clashing, we decided to close the other down. We realized one was doing better than the other. The Sir & Madame stuff was doing better than the sneakers, the sneaker culture had started to become over-saturated, so we just decided to move forward with what was working for us which was the Sir & Madame brand.

L+T: Who is the Sir & Madame team?
BM: For the most part, the team is me, my wife Autumn, Najee and Zakiya. It’s me and my wife’s company. Working with your wife is interesting because you have to learn how to separate the home and work. She knows retail and merchandising very well, I’m very good at business, so we kind of stay out of each other’s way when it comes to what we’re good at. We clash with some things, but I think that’s natural with any relationship, so I think it makes us stronger. Then we have Najee, our store manager. He’s been with us since Solemates. He started as an intern and did very well, so we offered him a job. As we started growing we offered him a management position. He also helps me out with designing the men’s line. We also have Zakiya, who’s from Baltimore, a student at DePaul. We love her because she’s an awesome salesperson, really personable and outgoing. 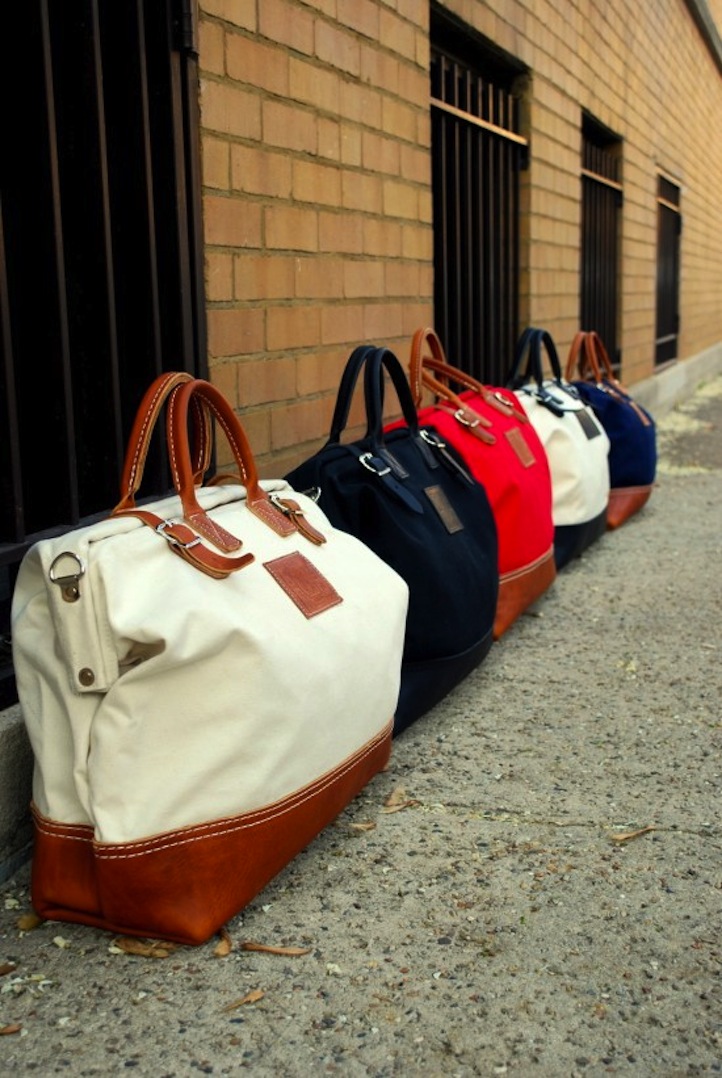 L+T: What makes Sir & Madame unique, especially in Chicago, where there are dozens of other boutiques?
BM: We’re unique because of our house brand. It’s homegrown, made in Chicago. We’re also unique in what we’re doing with the urban sophisticate thing. We’re trying to push a cleaner version of streetwear, and a funkier style of contemporary, classic stuff. We’re unique in Chicago, because we carry a lot of brands that other stores don’t carry. Or if we do carry a brand another store, I’m also 100 percent positive we have those brands first.

L+T: How has the Sir & Madame brand been received thus far, in Chicago and beyond?
BM: We’ve been very well-received, especially – and I hate to say this – outside of Chicago. Outside of Chicago, they love us; the product, what we’re doing, the design, the team. Inside Chicago, it’s a little bit tougher. A lot of people in Chicago, when it comes to “Black” fashion, are followers. Some people gravitate toward it because it’s something different, but a majority of the people are just gonna do what they see on TV, tastemakers or what they think the popular people are doing. 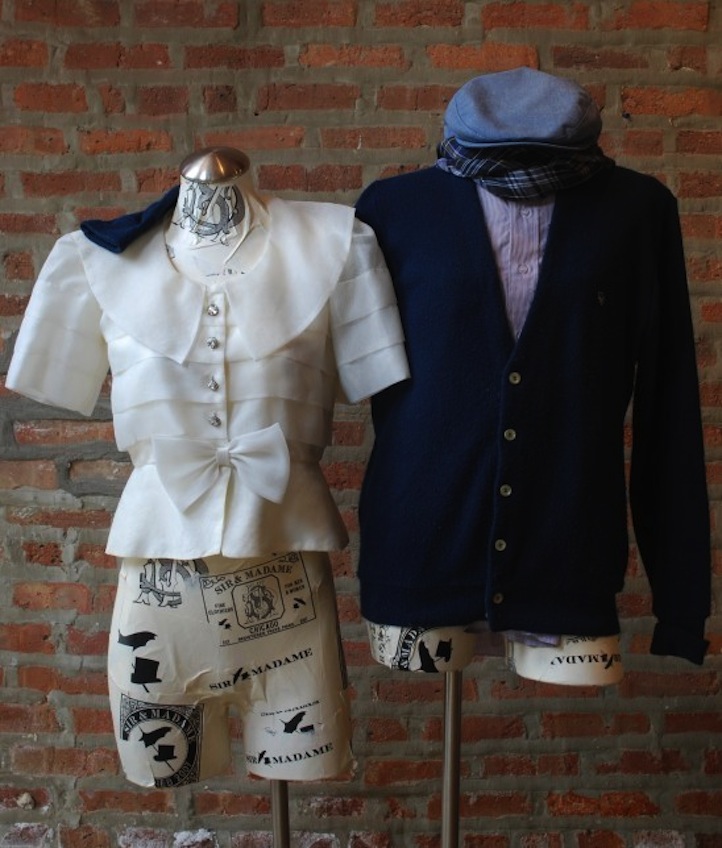 L+T: Talk about the relationship between hip-hop and fashion.
BM: Because they’re [artists] in the business of selling themselves, they have to look a certain way, so they’re [hip-hop and fashion] always gonna be intertwined. I think there are very few entertainers that are trendsetters, I think it’s their stylists. The good hip-hop artists should be so involved in their art that they don’t even have time to worry about that. But from the outside looking in, for the public, to them it’s like, ‘I wanna dress like him.’ That’s part of the reason why the market is where it’s at, because whatever the artists wear, people are gonna buy.

L+T: Were you surprised to see trends like snapbacks, jerseys and high-top fades come back as strongly as they recently have?
BM: I think it happens every 20 years, on a cycle, so I wasn’t surprised that snapbacks came back. I wasn’t surprised that jerseys are coming back – I’m surprised they came back so quick. I think we’re gonna see, once every gets out of this straight leg thing, baggy jeans again in some form or fashion. It’s going be the exact same. 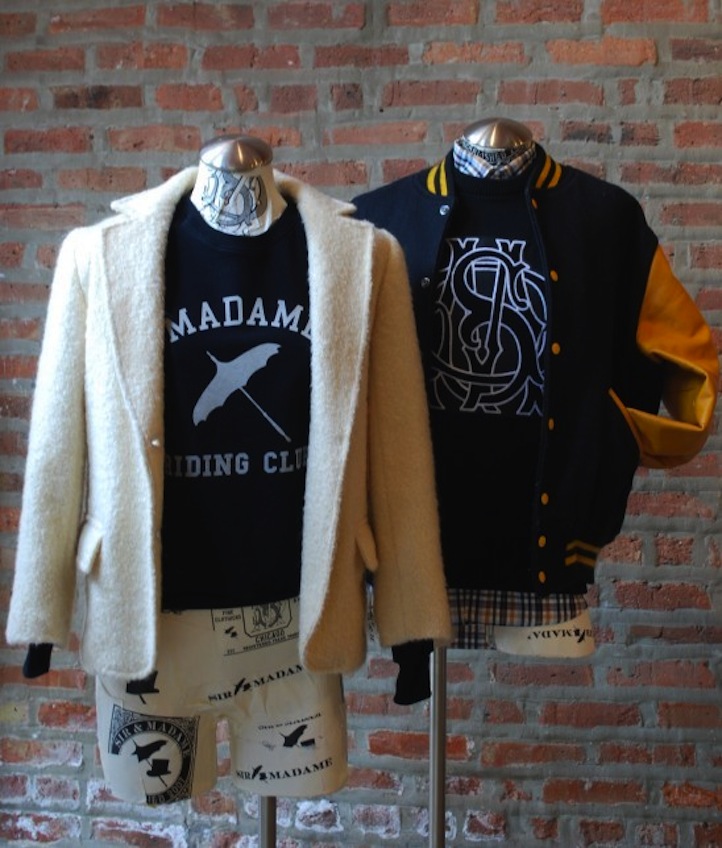