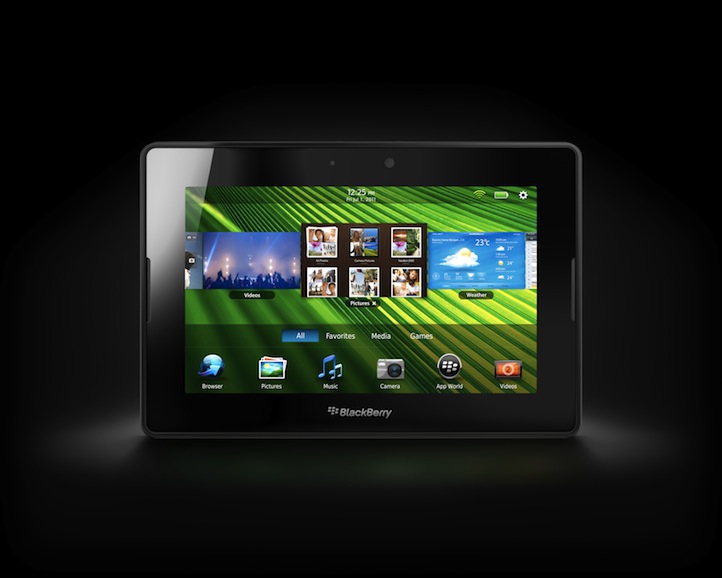 When a new, much-hyped device is released, there’s often a good segment of the market whose sentiment is to “wait for the second one.” Regardless of the frenzy or demand created around a product, these people are the ones who are willing to wait out another year – or more – for a gadget, that even though it shows potential, they feel that it won’t be realized until the second iteration. In the case of RIM’s BlackBerry PlayBook, the’yre right.

As RIM’s first foray in tablet PC market,  the PlayBook has some of the features that make it worthy adversary to the Apple iPad 2, but not its successor. Measuring in at 7.5 x 5 inches, 0.4-inches thick and weighing in at .9 pounds, the PlayBook is smaller, more compact and lighter than Apple’s tablet and, much to its benefit over the iPad 2, supports Flash and Microsoft Office documents. It’s equipped with two 1080p video cameras (a three-mega pixel camera in the front and five-mega pixel one in the back), and features a brilliant screen display as well really clear sound from its stereo speakers. There’s built in HDMI connectivity and its touch screen navigation is slick. But for all of the promise that it holds, the PlayBook ultimately falls short because, despite baring the BlackBerry name, it doesn’t support the brand’s core values of connectivity. 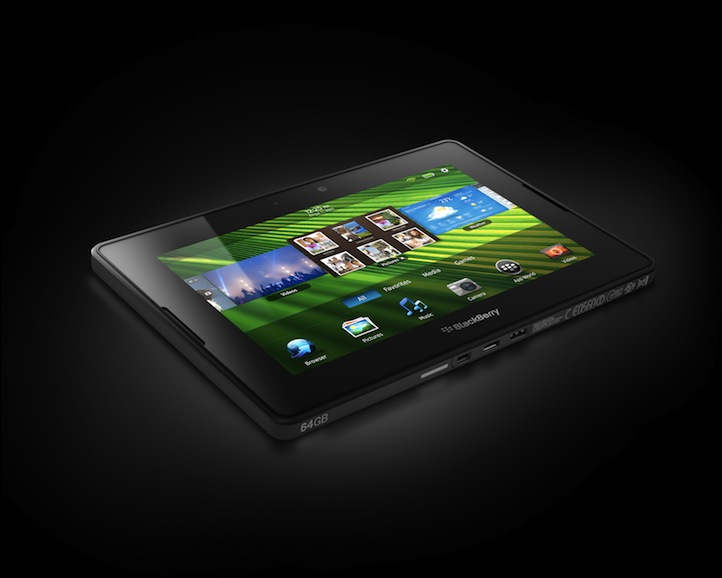 Oddly enough, there’s no program that automatically syncs your BlackBerry e-mail, contacts and calendar, nor is there a BlackBerry email client. Wireless use is only supported via Wi-Fi, unless you “tether” your BlackBerry phone to the PlayBook via a program called BlackBerry Bridge. The best feature of the BlackBerry brand has been its ability to keep the user connected at all levels, whether through cellular network, email, BBM or social media apps. It seems that this would have been the PlayBook’s ace, but by omitting these key features at launch, it is the device’s biggest weakness. Hopefully RIM will address these issues the second time around.