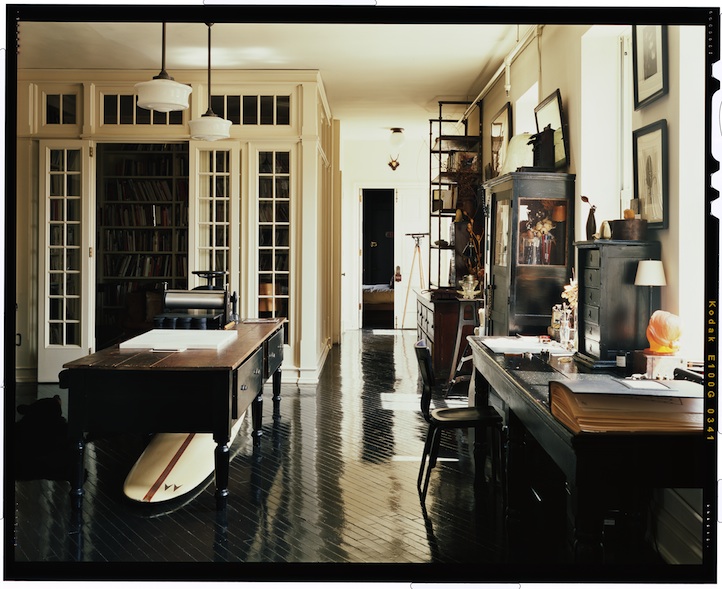 Since founding Roman and Williams in 2002, design duo Stephen Alesch and Robin Standefer have become known for buildings and interiors that, above all, honor craftsmanship and use of materials in unexpected and innovative ways. Their projects elicit a visceral response upon entering them, with every detail considered. To celebrate the firm’s ten-year anniversary, Alesch and Standefer share a selection of projects that includes buildings, interior design, and product development in ROMAN AND WILLIAMS: Buildings and Interiors. Known for crafting rich, layered environments with a modernist edge, they have created interiors for Manhattan’s Ace Hotel (and restaurant The Breslin), The Standard Hotel (with its iconic Boom Boom Room), The Dutch, Facebook, Stumptown, and the Royalton Hotel. In each case, their approach—which encompasses building, designing, collecting, and living where no detail is overlooked—is encapsulated. Referencing where they got their start and met, their work on the films Zoolander, Addicted to Love, Duplex, and Practical Magic offers further insight into what was to become the firm’s inception. The book is a stylistic and emotional journey, a visual story rather than a chronological presentation of projects. Its tone—which is conversational and personal—sets it apart from other monographs. Accompanying the more than 300 photographs are Alesch’s architectural hand drawings and sketches of projects and collaborations, as well as a collection of furnishings and fixtures that the pair has created. 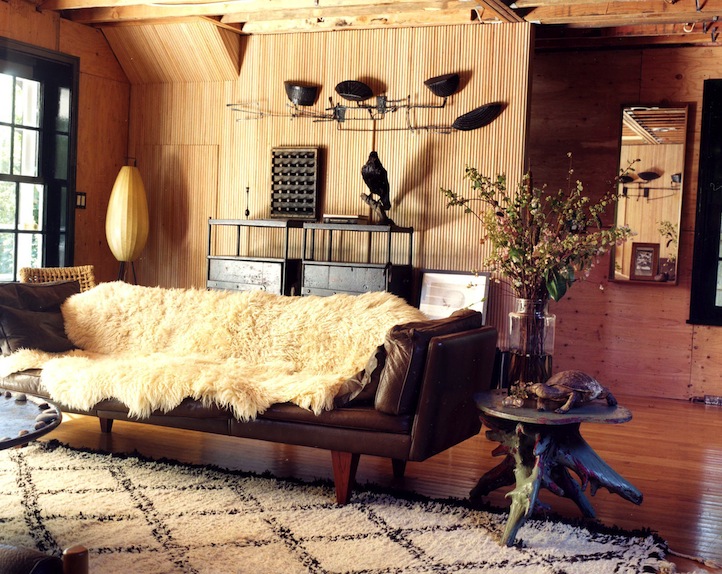 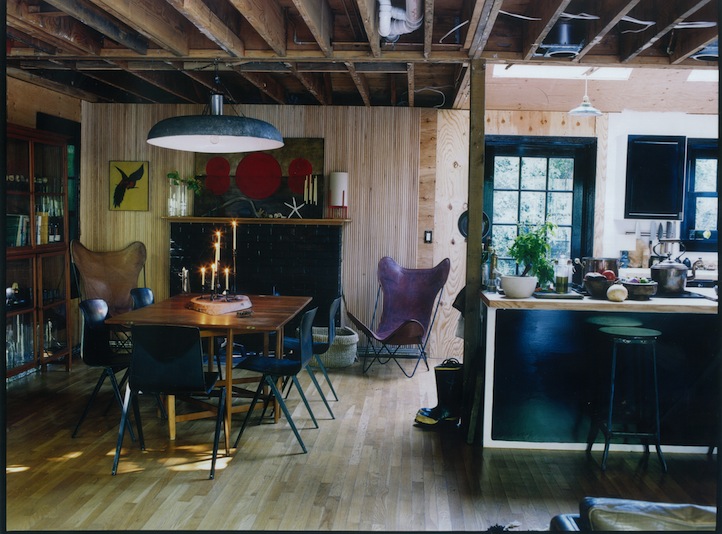 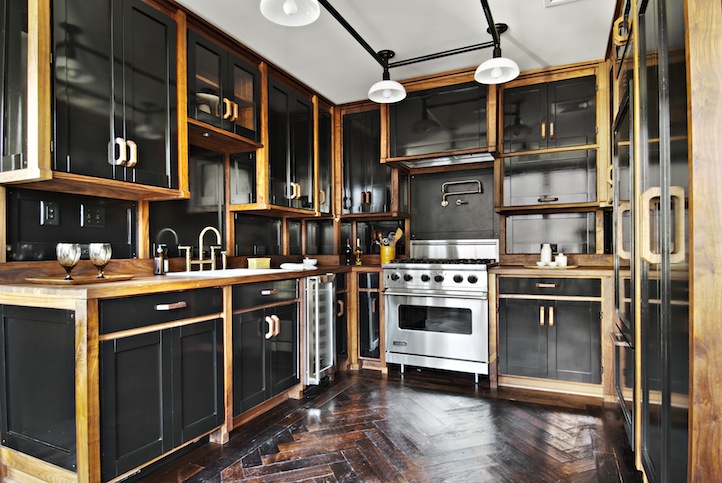 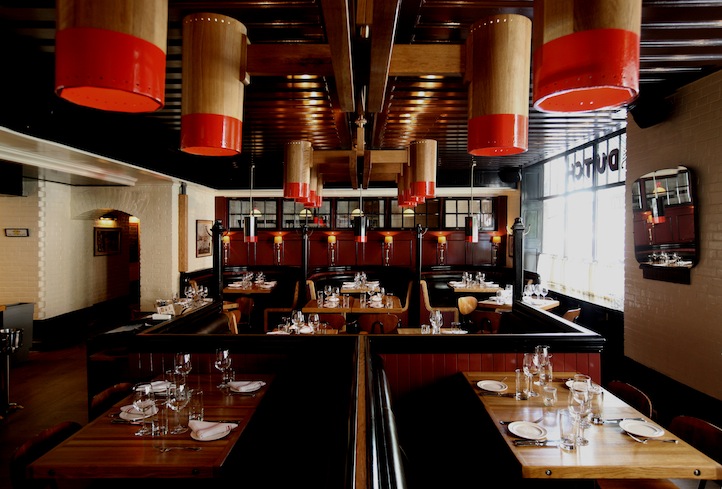