The work of design duo Roman and Williams is more than capable of speaking for itself. But here, R+W gave Life+Times an insiders look into their career trajectory, highlighting insight into some of their iconic projects. 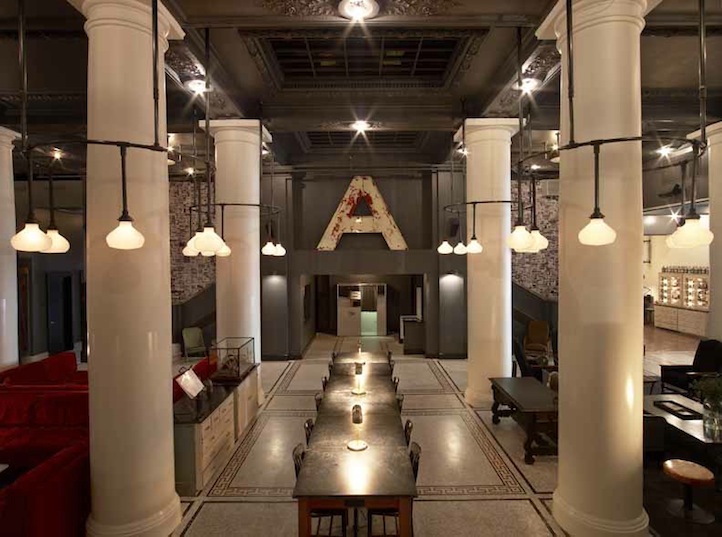 Located in a rapidly transitioning wholesale district in Midtown on 29th & Broadway is the New York Ace Hotel, a 1904 SRO originally The Hotel Breslin. “It’s a combination of a grand, European Hotel and a big, awesome living room. We infused the entire 1904 landmark, including the Breslin, with a moody vibe achieved by combining vintage and found objects, comfy custom furniture and art. In the lobby, that meant retaining an original stained-glass ceiling, now complemented by oak paneling lifted from a Park Avenue apartment. The rooms are designed to feel like very cool apartments. The rooms have Smeg refrigerators, Saarinen chairs or custom furniture. The whole hotel is outfitted in either custom Roman and Williams pieces or vintage.” 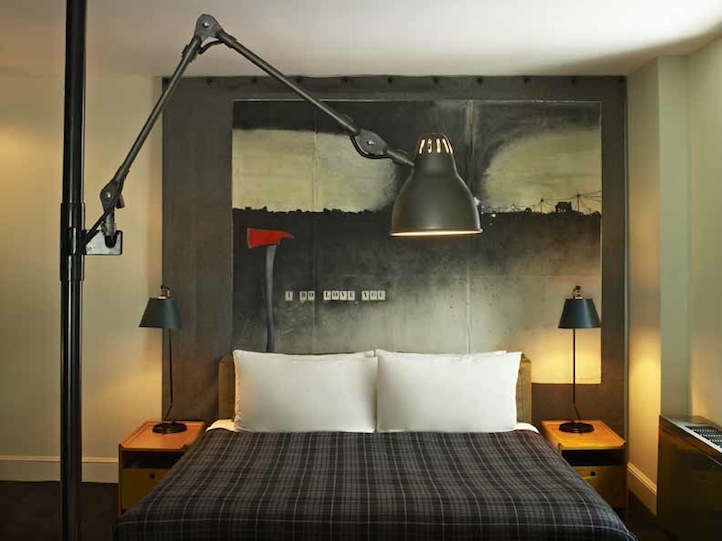 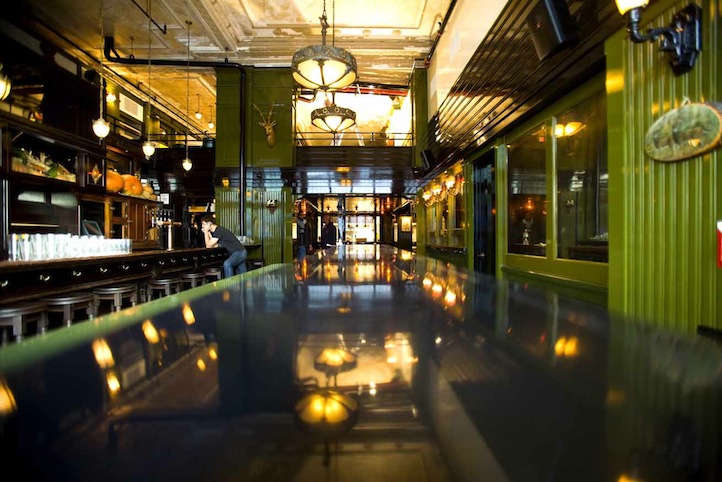 The Breslin in the Ace is the team from the Spotted Pig. Owner/Chef April Bloomfield and owner Ken Friedman. The ground floor restaurant has a turn-of-the-century-New York vibe with curtained booths and a vintage charred oak floor; “A place to have a brawl.” In high-gloss green with all vintage fixtures, you will never know if it was built yesterday or 100 years ago. 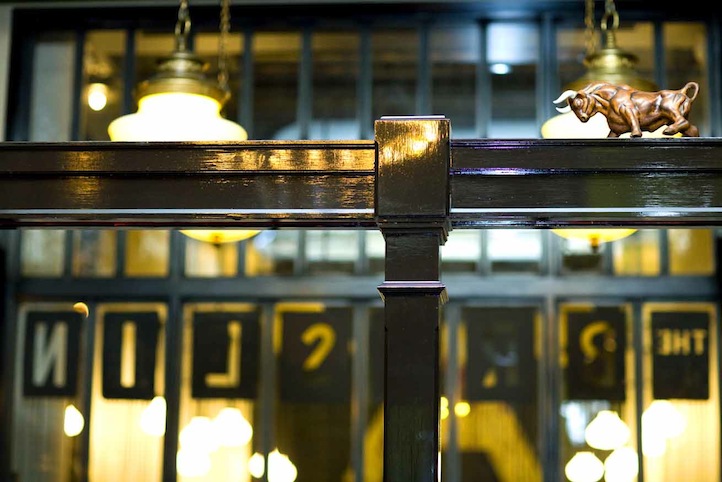