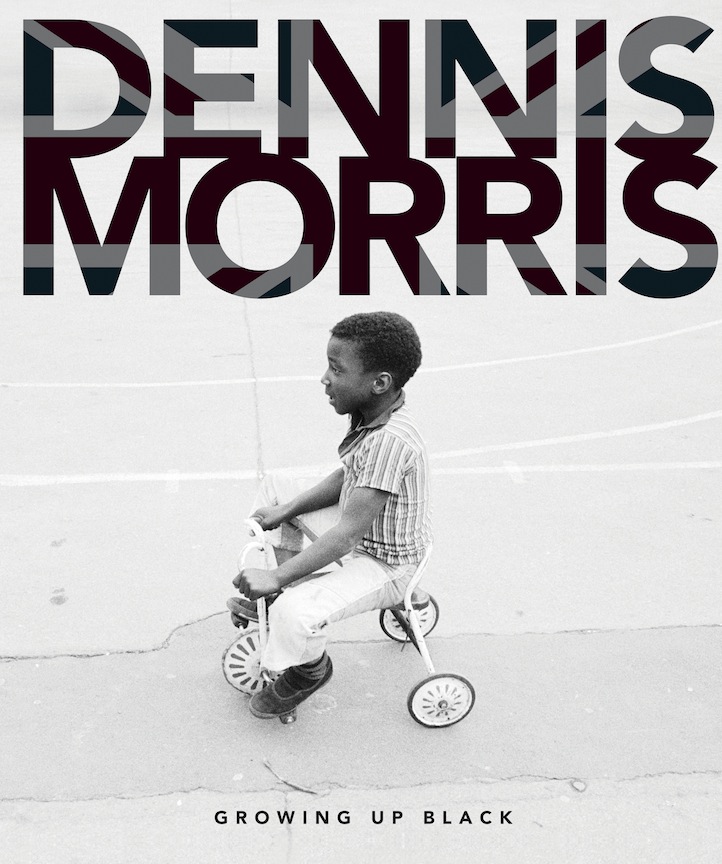 “Once we were colored – then we became Black. Then we became proud ’cause we said it loud. We came from the back of the bus to owning the bus. Martin Luther King had a dream, we are now the reality. Obama said: ‘Yes we can.’ He did, and we will. History has been made, history has been written. Growing Up Black is a chronicle of the making of a community, a mirror of how we started and how far we came. We have to keep pushing, keep building, keep the faith” – Dennis Morris

Best known for his music photography – including Bob Marley, Marianne Faithful, The Sex Pistols, Radiohead, Goldie, and The Prodigy – Dennis Morris starting taking photos at a young age while he was given a camera when in his church choir in London. His latest book, Growing Up Black which will be released at the end of the month, is a photographic record of inner city London in the late ’60s and early ’70s and shows domestic life at an important time in Black history, as well as images of inter-racial marriages, sound systems and the sense of community of the area. A beautiful study in simplistic imagery with an important undertone, here are a few shots from his upcoming release, exclusively for Life+Times. 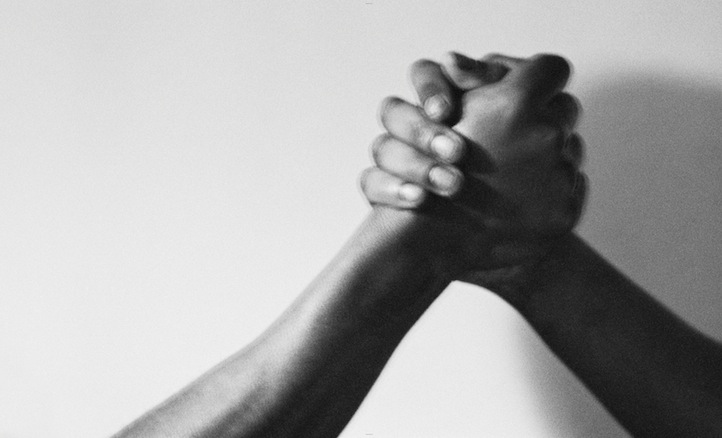 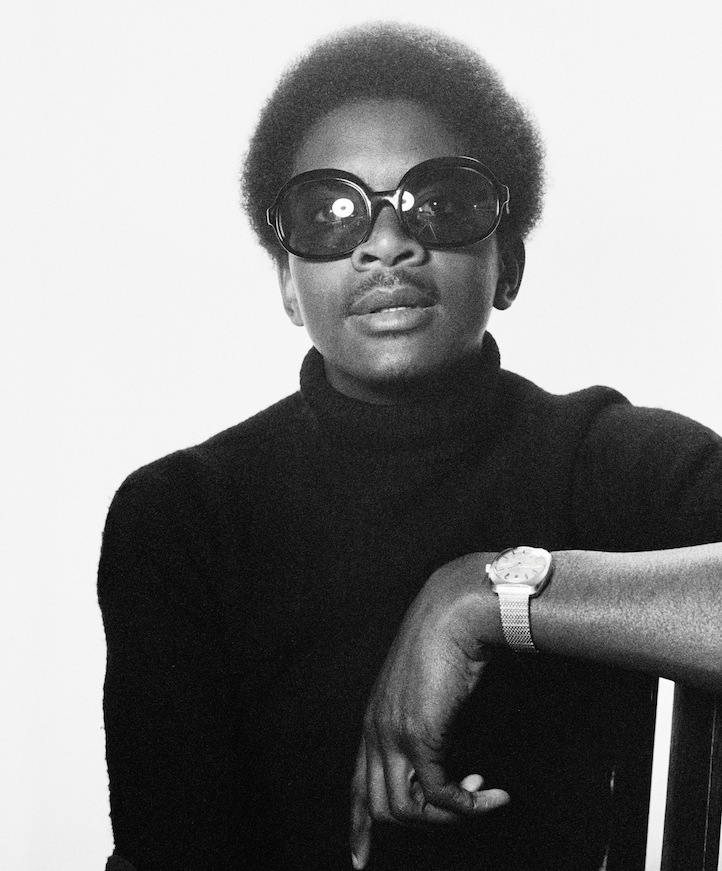 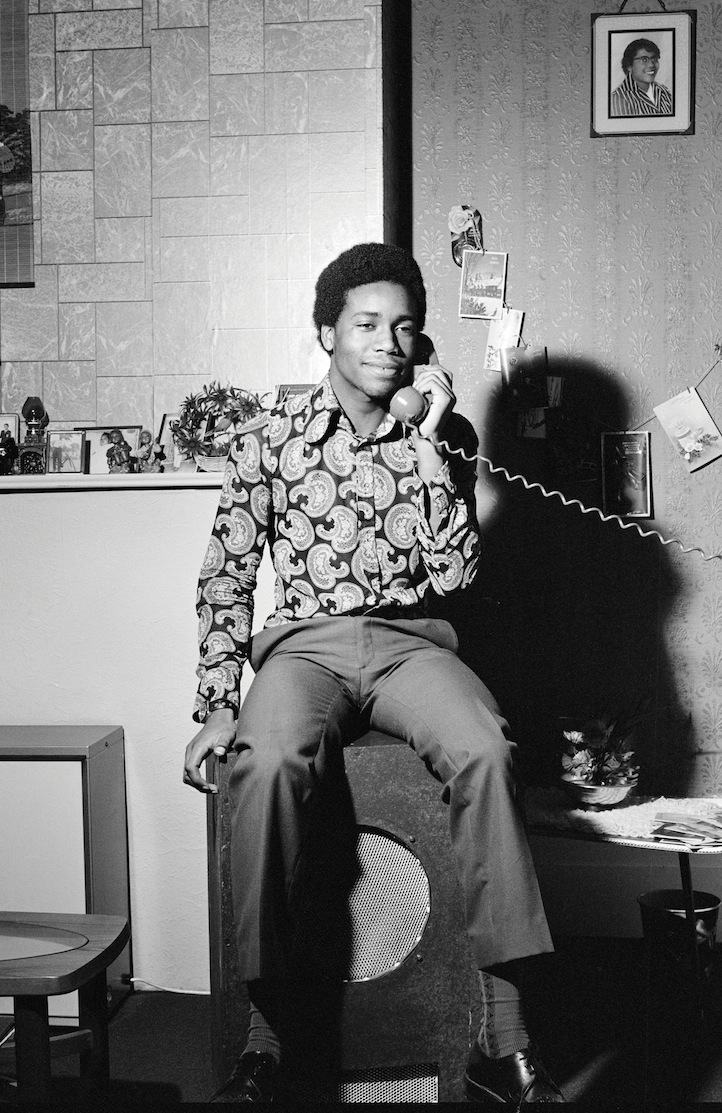 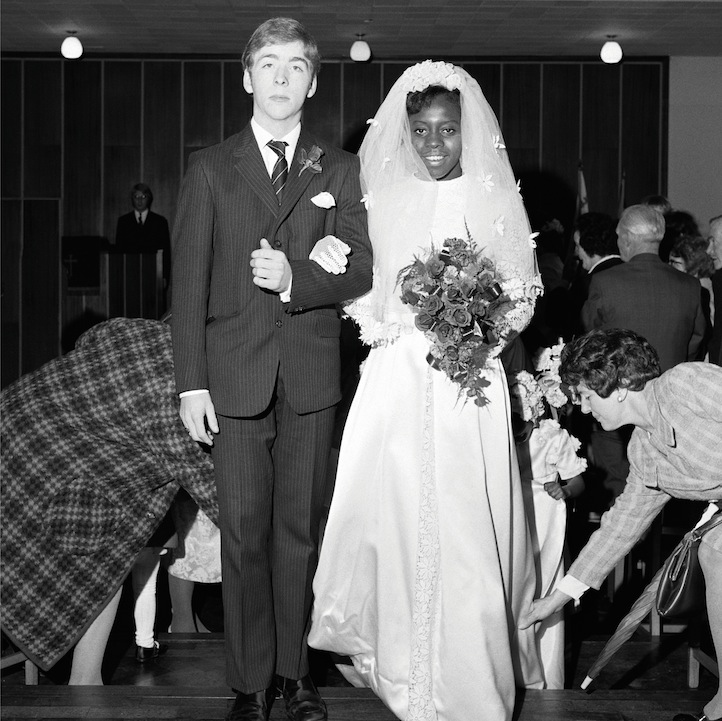 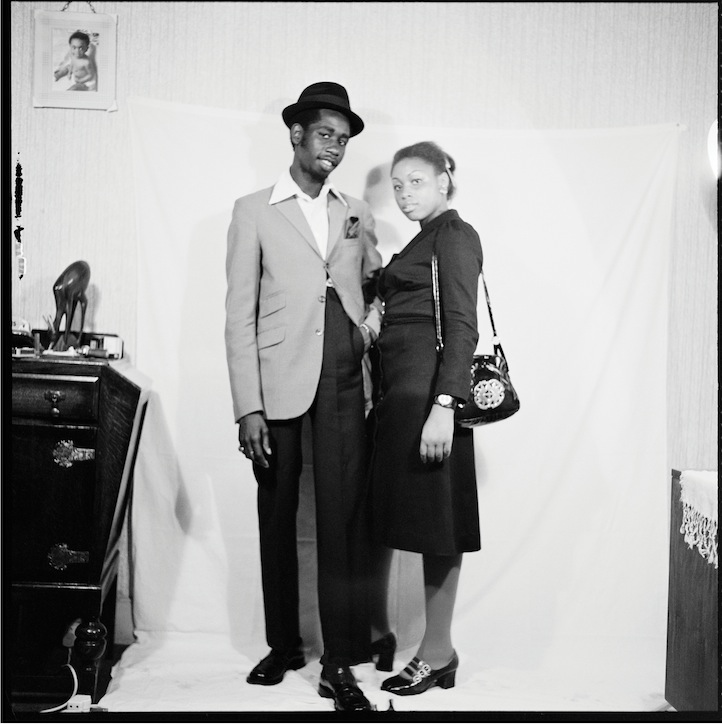 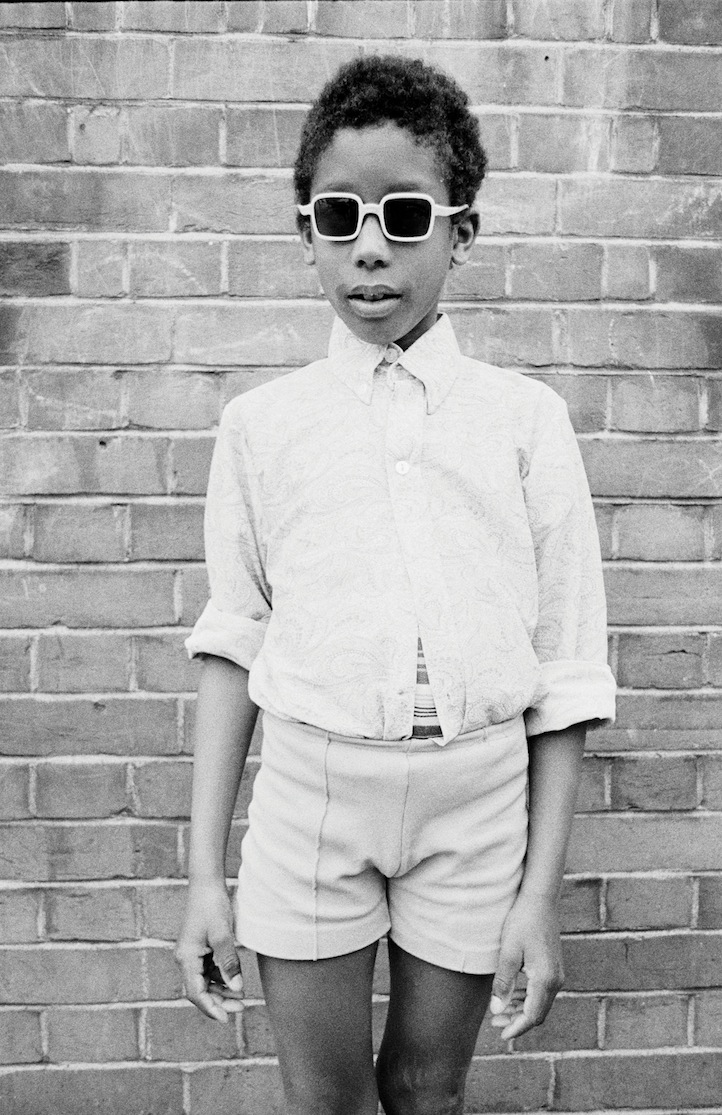 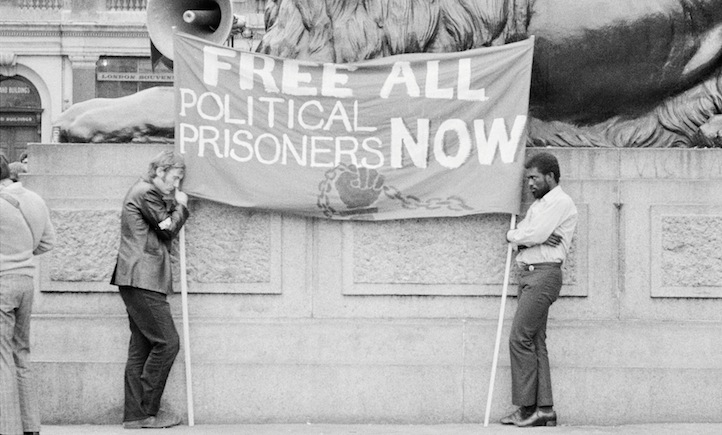