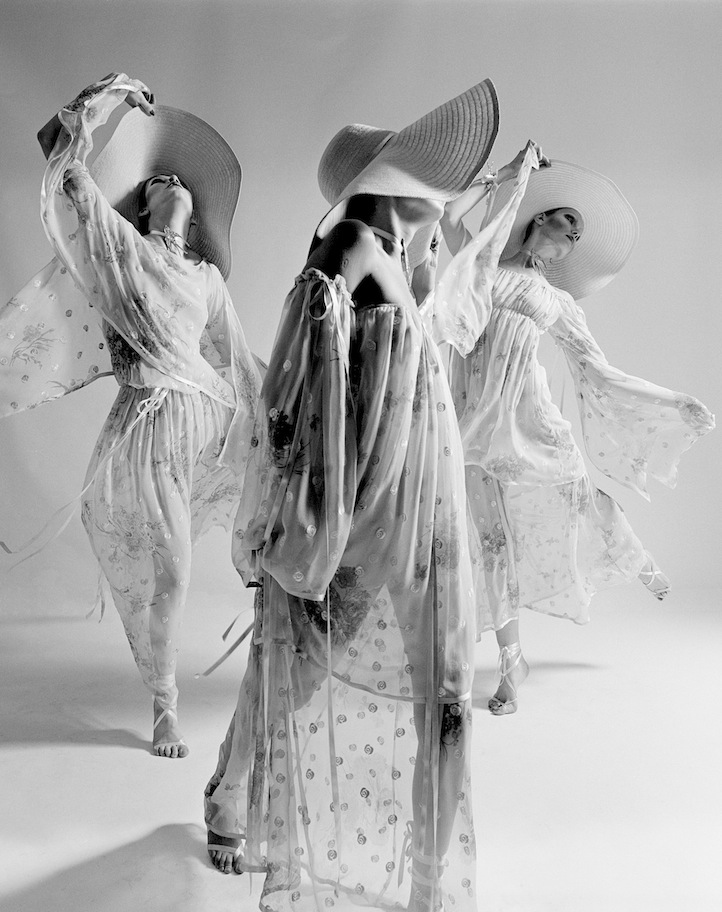 Running from February 16th through March 30th, The Galleria Carla Sozzani (corso Como 10 – 20154 Milano, Italia) will present an extensive retrospective of photographer Alfa Castaldi’s works. Alfa Castaldi was always seen as the sophisticated intellectual, the observer, and the outsider ever since his first photographs were taken in the 1950’s. Many of his early photographs show a natural objectivity, an attitude he cultivated while a student of Roberto Longhi, who revolutionized art crticism in Italy during this time of rebirth of Italian culture. Clearly destined for a career in the arts, he abandoned the traditional mediums to begin a lifelong exploration of photography. Taking his critical eye to Paris, London, Algeria and around Italy, he devoted himself to reportage. However, when he returned to Milan, he met Anna Piaggi, a feature writer for Vogue. Anna encouraged him to use the vehicle of the fashion photograph as another means to explore his aesthetic vision. They were married in 1962 and their partnership would endure until Castaldi’s death in 1995. His work in fashion became legendary. In 1968, he was the first to travel to the Eastern Europe for a fashion shoot, placing the clothes of Walter Albini, Ken Scott, Krizia and Jean-Baptiste Caumont on the streets of Prague, “reporting” through pictures on the newest trends. In the ’80s his shots for “Compagnia di Stile Popolare” convey both the fashion and analysis of the history of fashion for L’Uomo Vogue in an almost academic style unseen until Castaldi.His curiosity and need to understand the causes, as much as the results of things, has Castaldi going for “behind the scenes” reportage. From the inside, he is as likely to shoot the designers as the dresses, and his body of work, and more importantly his friendships, are reflected in the intimate portraits of Karl Lagerfeld, Ottavio and Rosita Missoni, Giorgio Armani, Laura Biagiotti, Andrea Branzi, Michele De Lucchi, the Fendi sisters, Gianfranco Ferre, Ettore Sottsass and many others. But his most enduring friendship was the one he shared with Anna Piaggi. The trust and fierce support they gave to each other is seen in this series of once  unknown, intimate photographs Castaldi took of Piaggi. 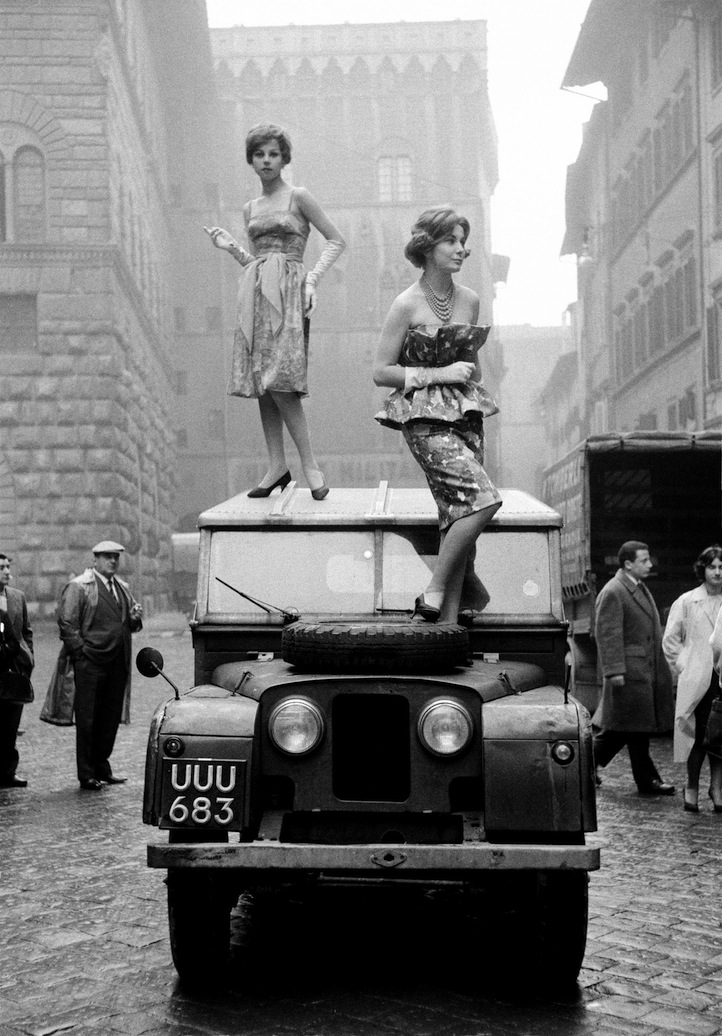 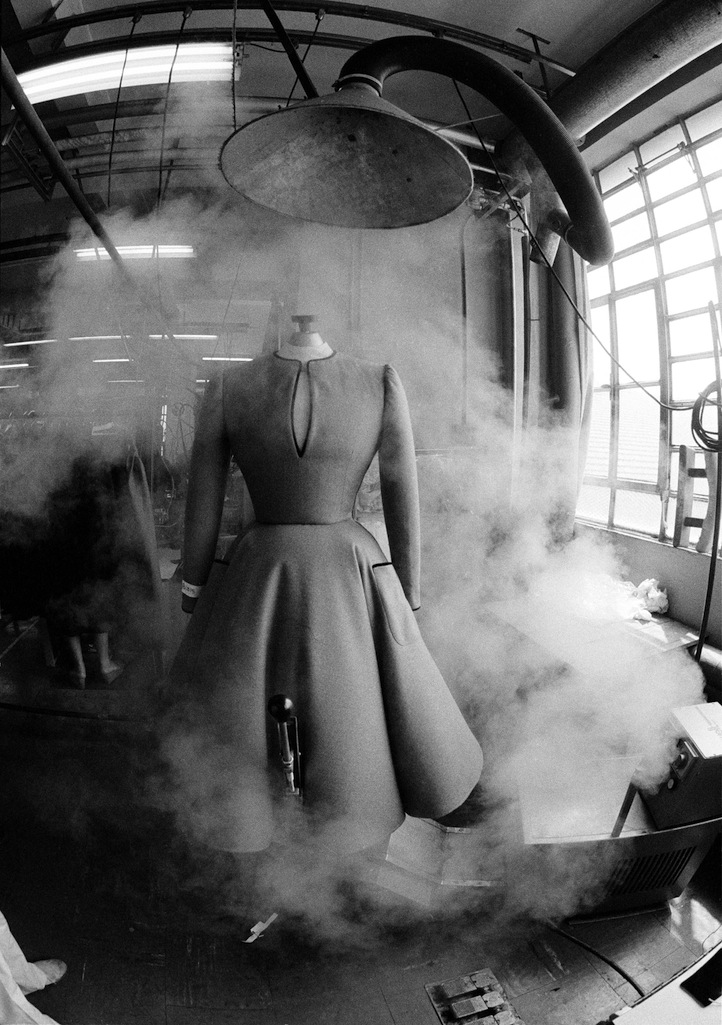 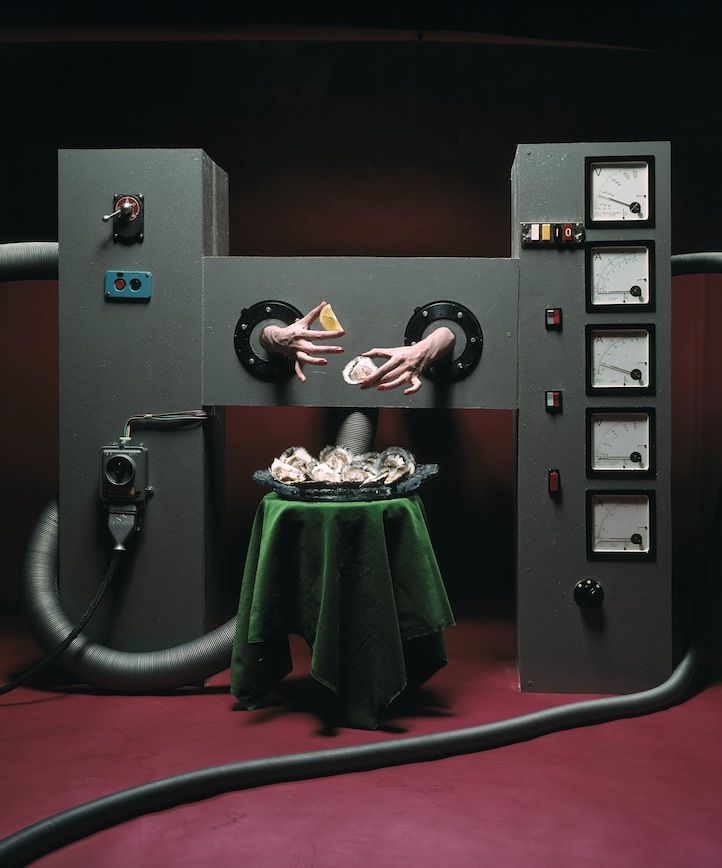