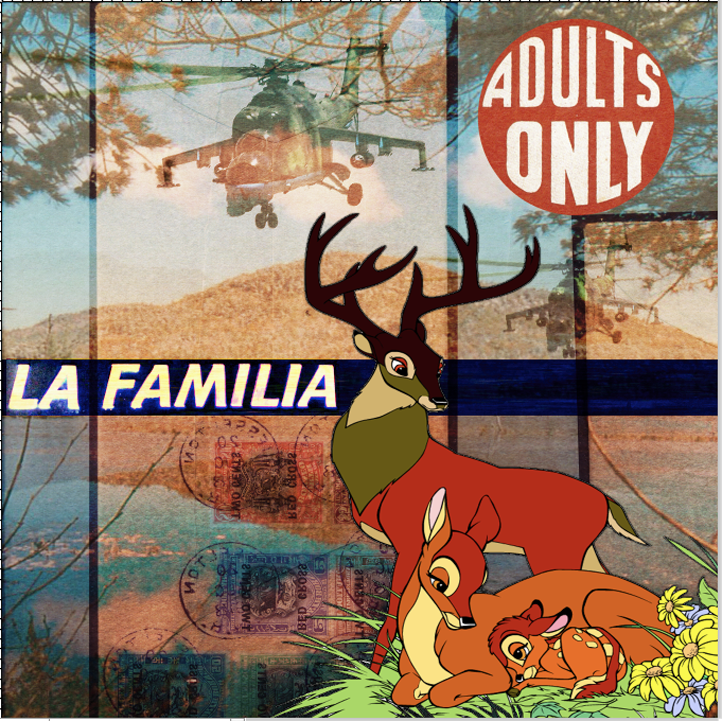 Armed with keen sense of irony, L.A. clothing brand Frank & Jan has carved out an interesting niche for itself, notably outside the United States. Stocked in Colette, one of France’s premier clothing stores and developing a following in Japan, here, the brand’s founders “Frank and Jan” speak on its conception and how life relates to three colors.

Life + Times: What’s the backstory on Frank & Jan?
Frank & Jan: Frank & Jan was born in L.A. in 2007 and based on your standard, clichéd clothing line explanation. Today, we are t-shirts, design and screen printing.

L+T: What’s the design process like?
F&J: It’s usually inspired by our own nostalgia. It could be anything from pop culture headlines to icons that were ubiquitous when we were growing up. At the end of the day, we just go with what we know and what we like. 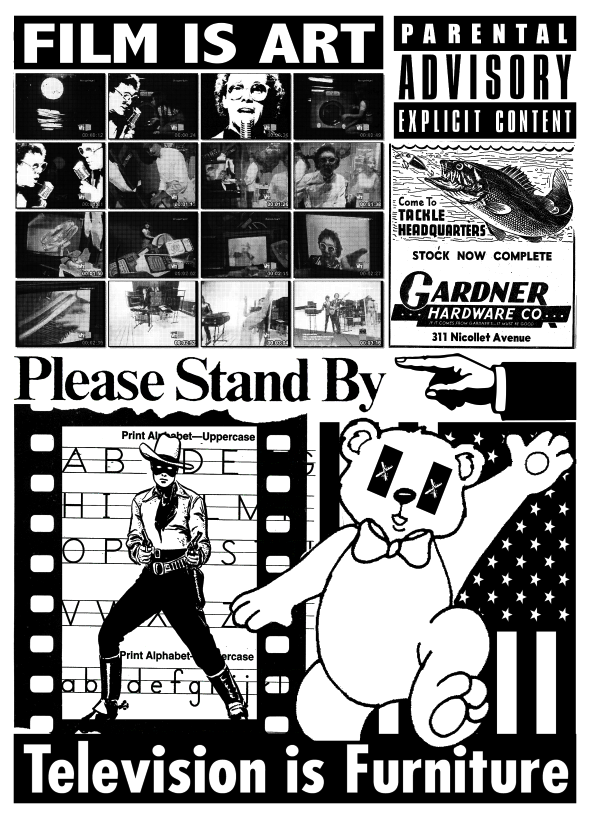 L+T: What’s the reasoning behind the current color palette of black, white and grey?
F&J: It’s like life – black and white with shades of grey. There’s something timeless about this color palette.
Jan: Begrudgingly, to Frank, we are branching out with some color in the next season, like seen in some of these images.

L+T: How many of each style do you produce?
F&J: We produce a small collection of tees, twice a year seasonally. 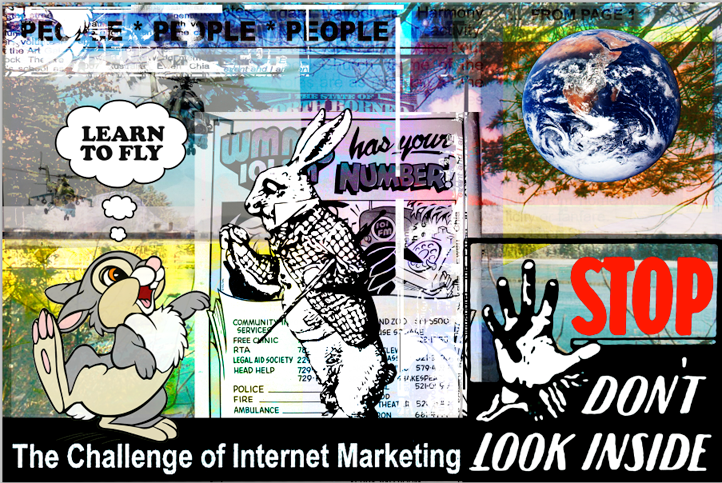 L+T: You’ve said that your brand was “themes of capitalism, fame, minimalism and consumption of pop culture.” How do you make sense of those contradictions?
F&J: We don’t actually see these things as contradictions. More like a polygamous marriage between the four. Capitalism, fame and consumption of pop culture go hand-in-hand-in-hand. It’s the American dream. And minimalism is the way we approach design, with a gallon of black and white ink. Essentially, it’s K.I.S.S. [Keep It Simple Stupid.]

L+T: It’s surprising that you have limited distribution in the US, but a following in France and Japan. Generally, that’s not the case. How did you pull that off?
F&J: With little to no actual marketing, or celebrity endorsements. People are drawn to Frank & Jan based on the strength of the designs, no matter where they’re from. It just happens to be that Japan and France really enjoy and understand the line. And we like that. 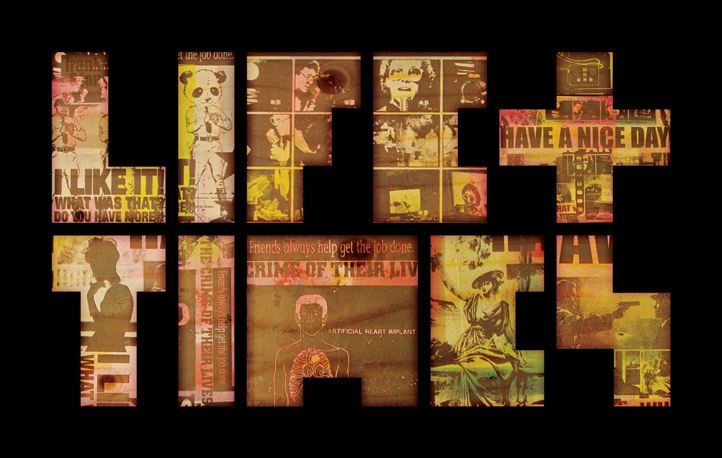