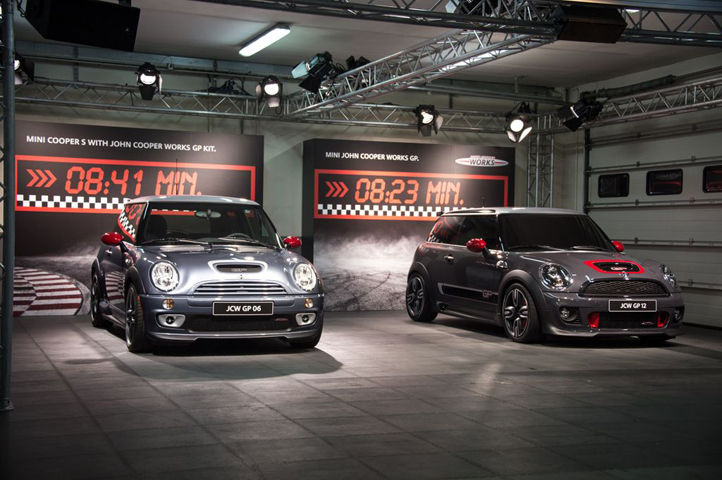 Size, or rather a lack thereof, is synonymous with the MINI Cooper. As is classic British elegance (and, of course, The Italian Job). Speed, however, not so much…until now. The fastest MINI yet has arrived, in the spirit of the brand’s Monte Carlo Rally dominance in the 1960s.

Dubbed the John Cooper Works GP, the model will be produced in a limited run of only 2,000. It improves on MINI’s previous record-holder, the 2006 Cooper S, by an impressive 18 seconds—its best lap around the famed Nürburgring clocking in at 8 minutes and 23 seconds.

Its unveiling last month wasn’t the centerpiece of a standard international car show or conference. Rather, the occasion served as a morning warm-up for the rest of the weekend’s program at MINI United, the British carmaker’s two-day festival at Le Castellet in the south of France.

Over 30,000 MINI owners—whether of the classically styled Cooper, the barndoor-equipped hatchback Clubman, or SUV-like Countryman—descended upon the Circuit Paul Ricard, the test track and compound owned by Formula One Chief Bernie Ecclestone, for a full revue of music and other attractions. 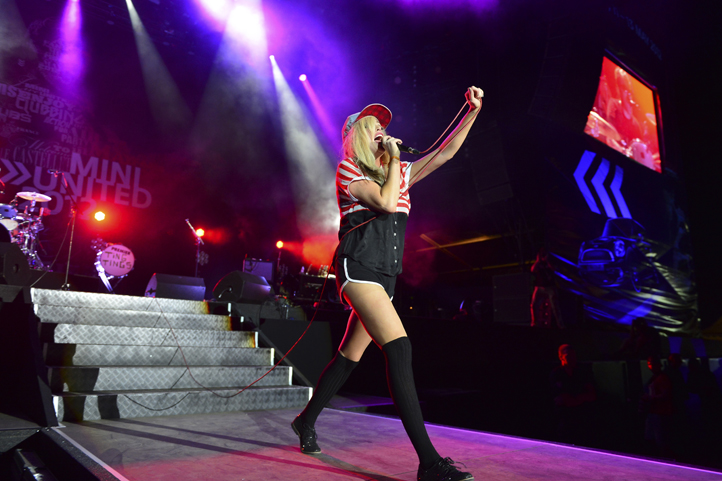 On day one, Iggy Pop—indefatigable even at an unthinkable 65—and his fellow Stooges rivaled the pulsating bass of their co-headliner, French DJ Martin Solveig. The latter relied on current hits (“In Paris,” “We Found Love”), while the rockers leaned on their fine-tuned showmanship and classic, anarchic edge to keep the crowd in rapture. The Tings Tings and Gossip rocked day two, with the effervescence of each band’s respective frontwomen, Katie White and Beth Ditto, illuminating the night.

Yet the cars remained the top draw, for which the thousands of owners hold an unbridled enthusiasm. Most belong to MINI car clubs, and some even shipped their beloved automobiles over to France from as far away as California just to share their custom creations. Others made the journey in packs, driving by MINI from the likes of Moscow (that’s a 2,000-mile trip). And coordinated convoys arrived from the headquarters of parent company BMW in Munich, dashing across the Swiss, French, and Italian Alps en route. All in the name of MINI. 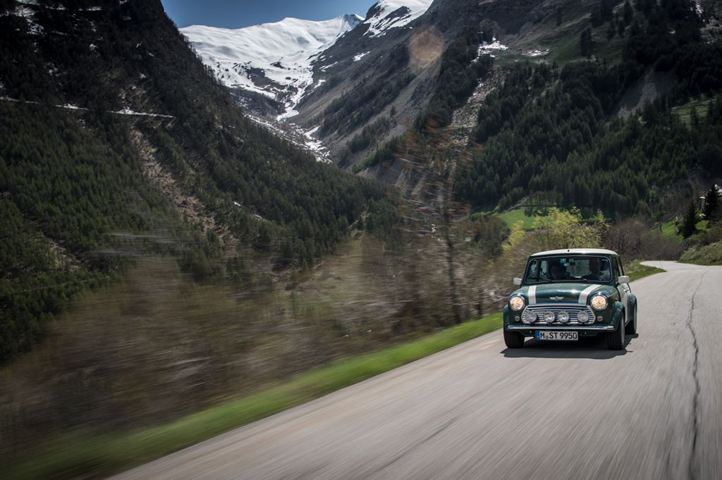