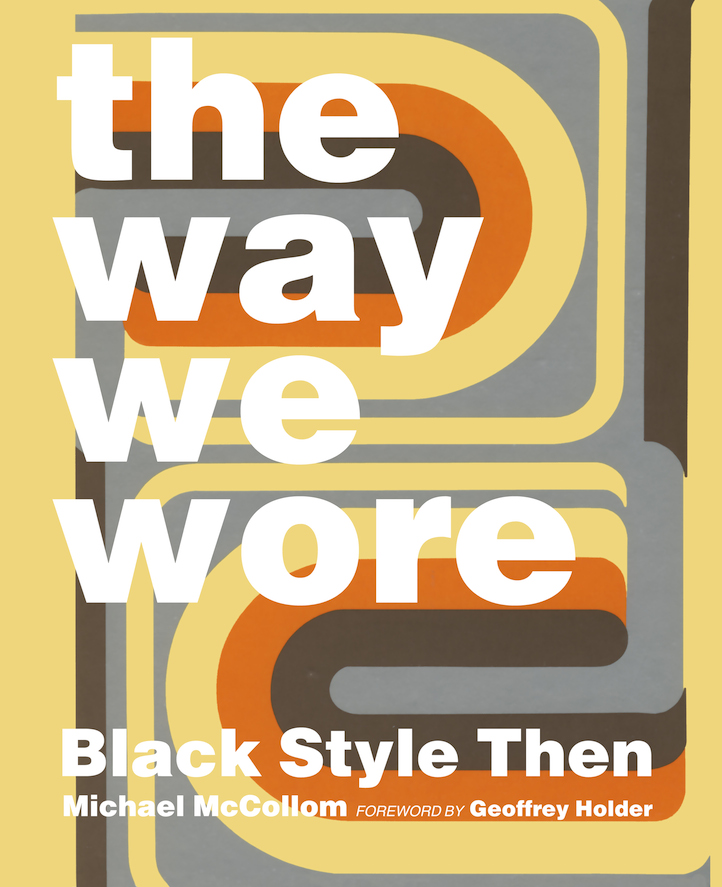 Earlier this year, Michael McCollom released a book titled The Way We Wore: Black Style Then, detailing the history of Black fashion. It’s as much of a coffee table book as it is a manual, chronicling how global fashion over time changes, yet stays the same in many aspects. McCollom’s rolodex boasts some A-list celebs, including the likes of Oprah, Kimora Lee, Tyra Banks, Naomi Campbell, and others who all contributed personal photos for the project. Geoffrey Holder (aka Punjab from Annie) penned an amazing foreword for the book as well. Life+Times spoke with McCollom on the inspiration behind the project, how Black fashion influences all fashion, and his own personal contributions to his photographic work.

L+T: What was the inspiration behind The Way We Wore: Black Style Then?
Michael McCollom: Being in fashion, I have always been intrigued with the notion of personal style and its origins. Looking at all my stylish friends, family, and counterparts, I wondered what makes one choose a certain style. Is it to make a statement? An extension of one’s personality? Were there hiccups along the way to defining the look? So let’s take a look at the evolution of style through photographs. Style for me can be louder than words. It speaks volumes. This was the genesis of the book. 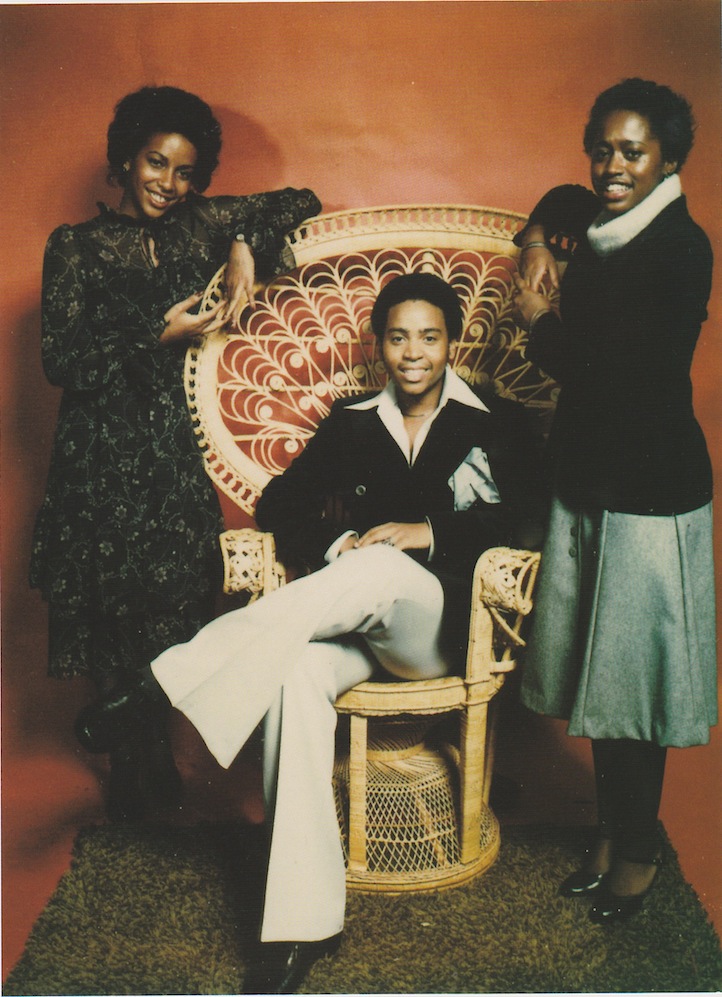 L+T: You received photographs from so many different people in all different careers. How did you go about receiving the submissions and sorting through them?
MM: I sent out an invitation basically to solicit photographic contributions for the book. I started with family and close friends and that grew to include colleagues and friends of friends — basically social networking at its best. All of the photos pre-date “the selfie,” so you will see that a lot of milestone or special event photographs taken long before we became obsessed with photographing our lives on a daily basis.

L+T: You even picked some photos of your own. How hard was it choosing personal photos?
MM: To be truthful, that was one of the easy parts. I mean fashion has always been a part of my life from my earliest recollection. My family loved to dress up; every day seemed to be a special occasion with us. One of my first selections for the book were my grade school photographs. Beginning with my Star Trek look for kindergarten, segueing into the Neru Chic all the way to Psychedelic Hippie. Clothing has always been an adventure for me — exciting and new. My early childhood looks reflected the times, and it echoed what was going on in fashion at that moment. 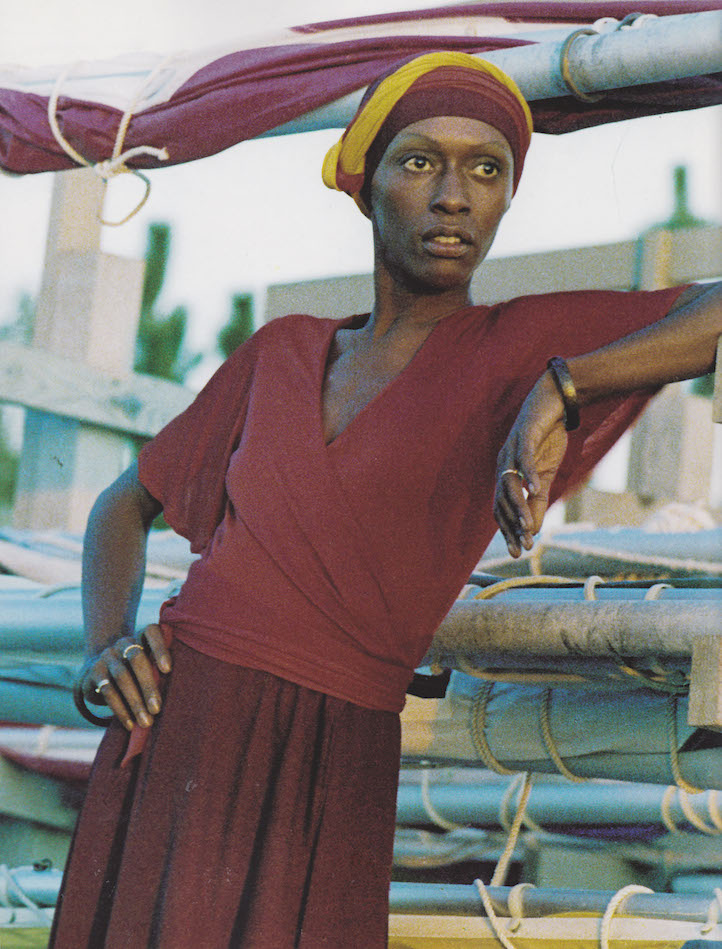 L+T: How did you pick Geoffrey Holder to write the foreword? “One should not enter a room and expect ambiance; one should enter and become it” is an amazing opening line.
MM: I met Geoffrey while curating an exhibition called Black Style Now for the Museum of the City of New York and we became fast friends. Geoffrey is a very very very stylish guy, and an incredible designer in his own right. At 6’6 tall, Geoffrey has a commanding presence. With his signature hats, scarves, and capes, he’s definitely no shrinking violet…this man commands style! Who better to write the foreword?

L+T: Geographically speaking, you touched on a number of cities and even overseas like Germany and the UK. Sometimes we forget how important styles from overseas were for the history of American fashion and vice versa.
MM: For the most part, it wasn’t until the ‘70s that one would speak of an American style. Before that, we, like most of the world looked at the French as the leaders in fashion. But now it’s all about our aesthetic. The casual nature of American fashion is omnipresent on the world stage. The All-American “hip-hop” urban streetwear look is the biggest global fashion influence since Christian Dior’s “New Look” in 1947!

L+T: A very important point to note, I feel, is that while the subtitle of the book is Black Style Then, so much of these styles are “Everyone’s Style Now.” Did you have that sentiment in mind: showing past photos from various eras to highlight how 2014’s cutting edge is really nothing new?
MM: Yes, fashion is all about reinvention and reinterpretation. And one definitely cannot strive forward without knowing where we’ve been. Are there new things in fashion? Yes! But the “new” is driven by technology (i.e. fabrics, construction, and innovation in manufacturing) the foundation is already there. Looking back is a great way to be inspired. 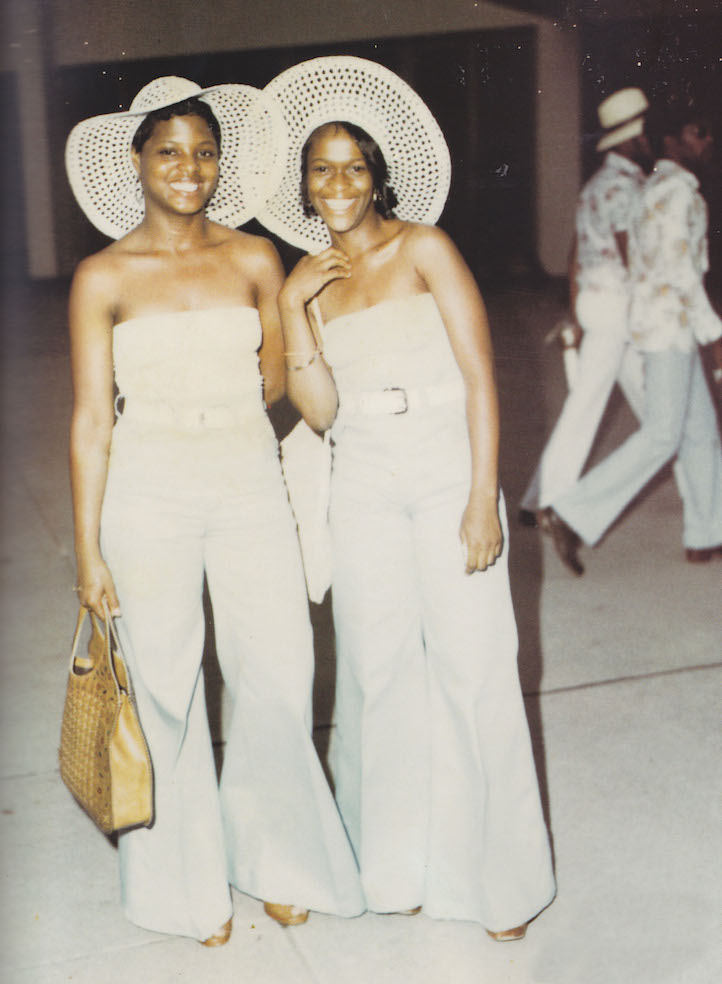 L+T: What is your favorite photo in the book, and why?
MM: I actually have two! Bobby Short, legendary cabaret performer, in a turtleneck sweater and patchwork suede pants because it’s such a contradiction from his signature black tuxedo and bowtie look. So cool, so chic in this photo he exudes a sexy swagger. And I LOVE Carmen De Lavallade swathed in a cocoon of fox, escorted by her husband Geoffrey Holder. For me this image is the beginning, middle and the end of all entrance-making fashion statements.

The Way We Wore: Black Style Then by Michael McCollom, published by Glitterati Incorporated and is available here. 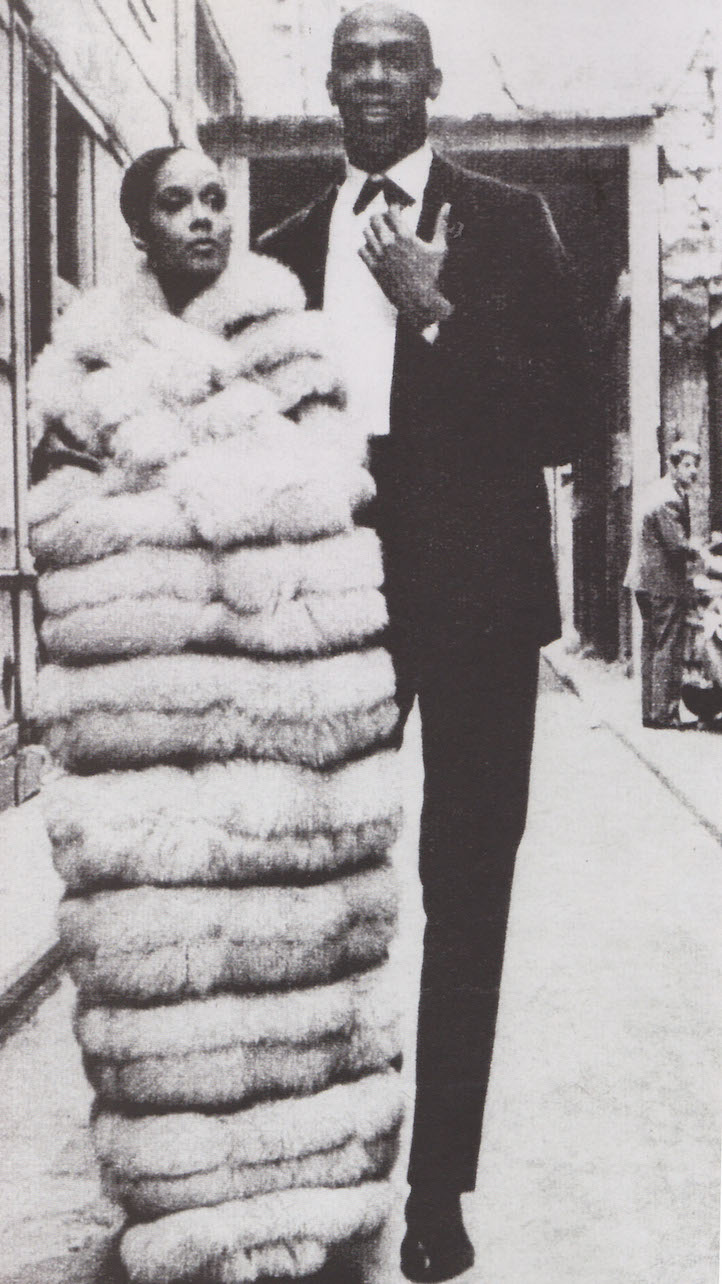