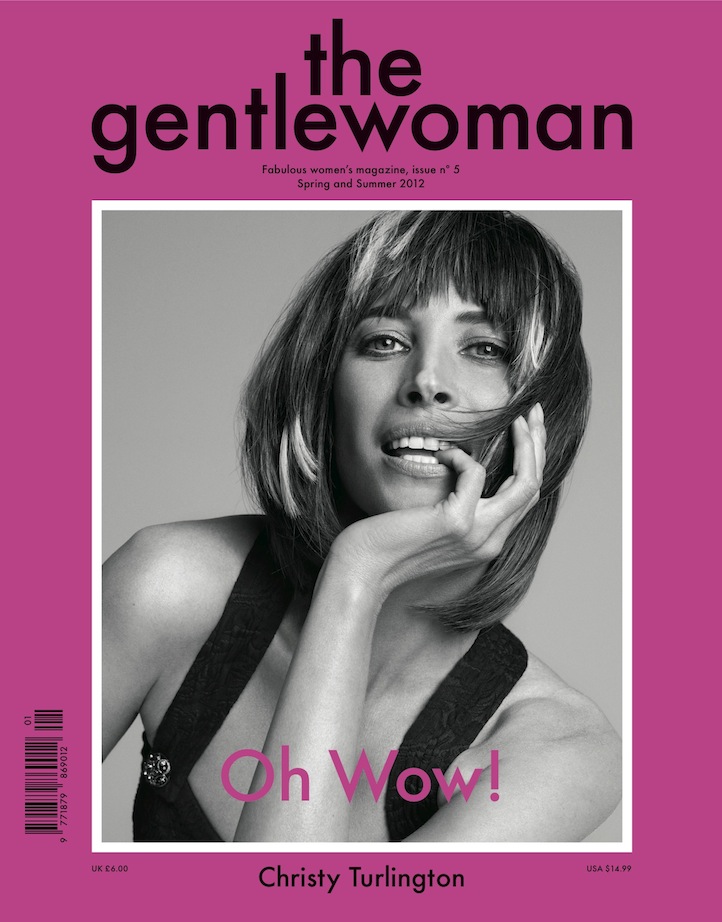 Last year, we spoke with Gert Jonkers, Editor-in-Chief of Fantastic Man, one of the most influential and innovative male-centric fashion publications in existence. The Gentlewoman, the women’s geared offshoot of Jonker’s magazine is spearheaded by Penny Martin, a woman who is no newcomer to the world of mixing printed materials with digital innovations. Launching today, their latest issue features industry veteran Christy Turlington (shot by Inez + Vinoodh) on the cover, and Martin shed some insight on why she started a magazine in the midst of a recession….and the benefits of doing so.

“In the eight or so years that I was working online, it was marked by how cynical and truncated fashion journalism was becoming as a result of on-demand media. By the time I left SHOWstudio in 2008, most websites and magazines were a mess of shopping pages and shouting, ‘love the shoes’-style editorial. So when we started working on The Gentlewoman in 2009, we weren’t thinking about a marketplace as such – we just wanted to make an ambitious, intelligent publication. For a start, we were launching at the height of the recession, and importantly, as we are a magazine for readers, we had to focus on developing a voice that didn’t speak to them like dumb consumers. I think what’s striking about The Gentlewoman as it’s grown is that it’s a hybrid between a classic women’s magazine and a fashion title, thus there’s equal attention to the photography and design as the writing, which is increasingly rare since it’s a difficult balance. And also, we absolutely love women and want to hear what they think as much as see how they look. It sounds like an obvious prerequisite – but it’s not always a given in this industry.” – The Gentlewoman’s Editor-in-Chief Penny Martin 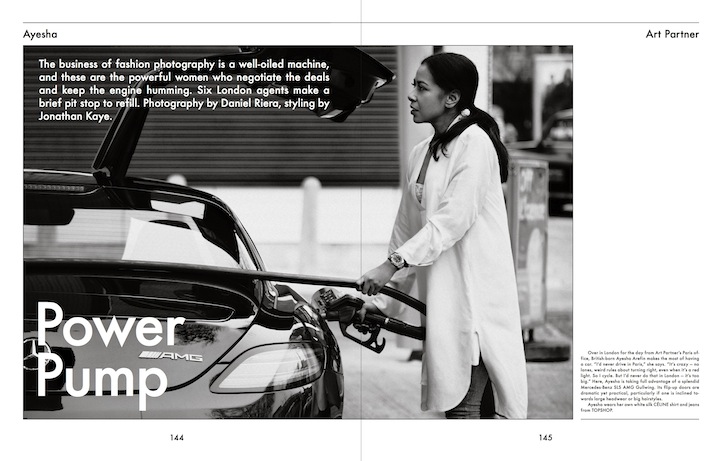 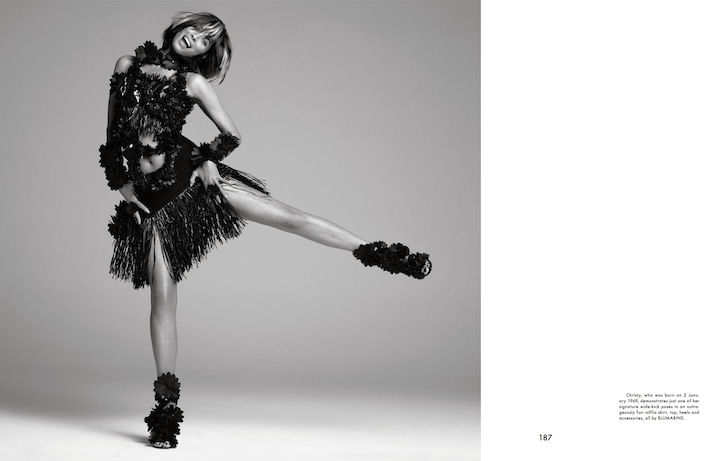 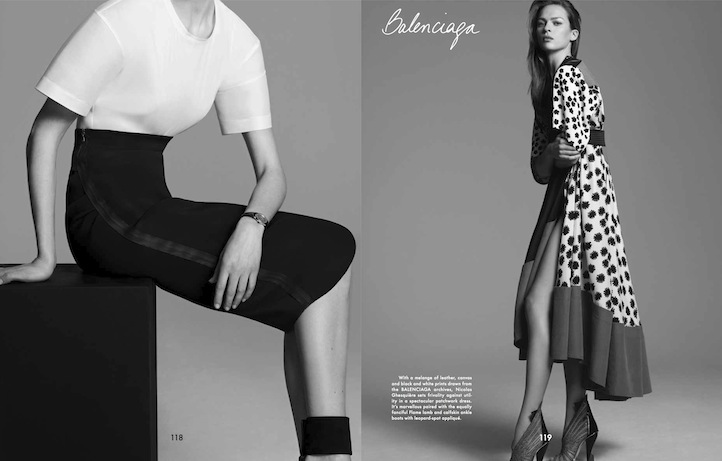