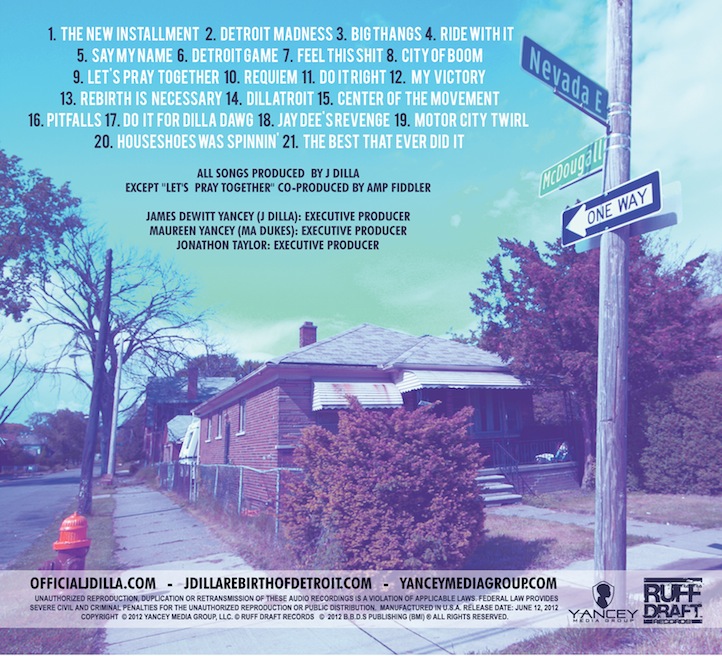 The genius of the producer and lyricist J Dilla is still being discovered six years after his death. Dilla reimagined the relationship of the fragmented sample to the structure of the beat. He created a new sound in hip-hop widely imitated by a new generation of producers. 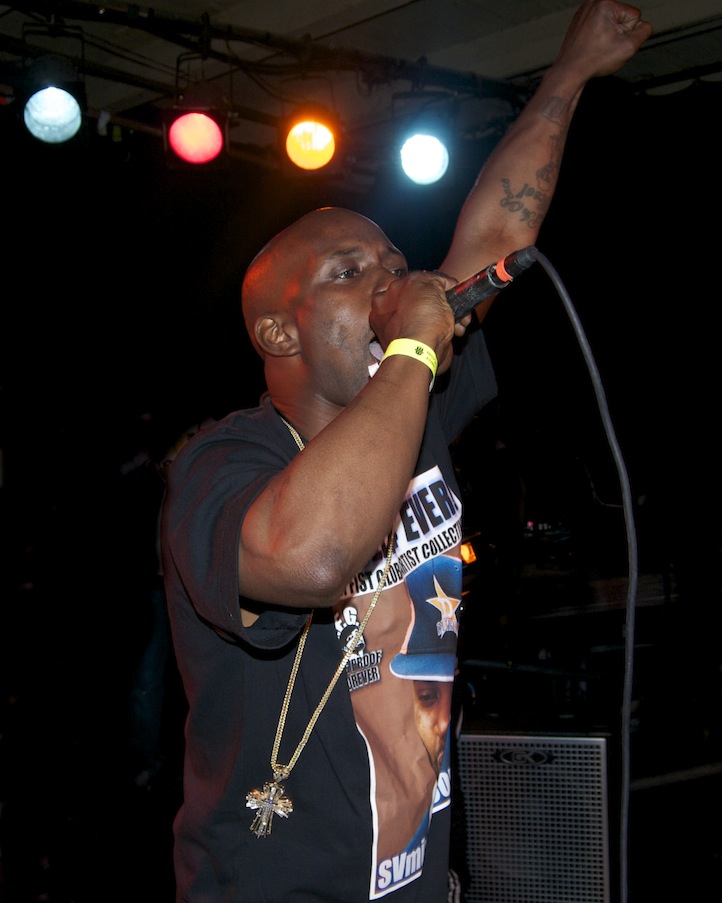 Dilla’s touch is imprinted on the music of A Tribe Called Quest, Erykah Badu, Janet Jackson, D’Angelo, Busta Rhymes, Common, Mos Def, his group Slum Village and a later body of work released by Stones Throw Records both with Madlib and as a solo artist. The Detroit-born and bred producer and MC died at age 32 from complications of a rare blood disease and lupus in 2006. J Dilla, who was also known as Jay Dee and by his birth name James Yancey, was a prolific and expansive recording artist and many of his recordings are unreleased. 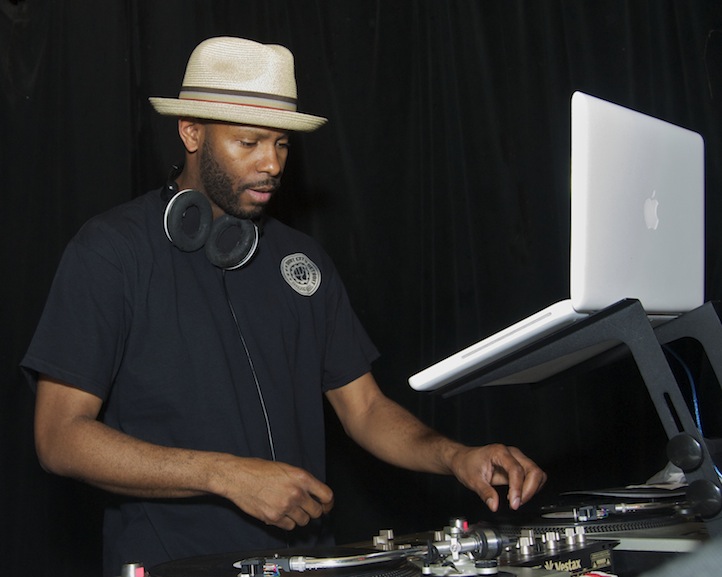 His mother Maureen Yancey, best known as Ma Dukes, has started a foundation and a record label, Ruff Draft records, in order to bring light to her son’s legacy. The label’s debut, Rebirth of Detroit, contains 25 tracks of previously unreleased music including songs by Danny Brown, Phat Kat and Guilty Simpson.

The album was previewed in a benefit performance in Detroit over Memorial Day Weekend to raise money for the J Dilla Foundation, also founded by Ma Dukes. The foundation funds inner-city music programs. 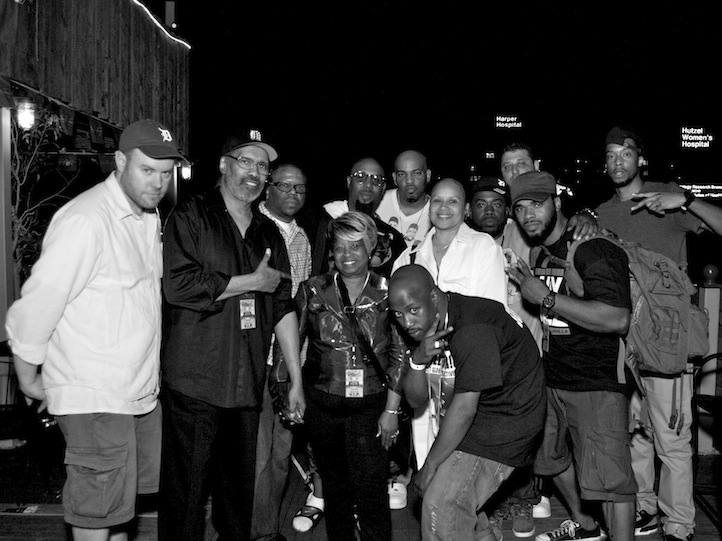 The show included a stunning and emotional performance by McKinley Jackson and his new band the Philanthropists of Soul. Jackson is the father of the late Detroit rapper Proof who has worked as a song arranger for Motown artists, Dionne Warwick and Aretha Franklin. Detroit musicians Amp Fiddler and DJ Dez, the longtime DJ for Slum Village, were part of the 15-piece band that performed arrangements of J Dilla’s music and a song dedicated to the memory of D-12 rapper Proof, with Supa Emcee on the mic. Guilty Simpson, Phat Kat, Waajeed and DJ Spinna also performed at the event.“The Rebirth of Detroit will be released on June 12 and is the second album of new Dilla track. The independent Detroit-based record label Mahogani Music has teamed up with the Yancey Media Group for the limited editon vinyl album Dilladetroit containing 12 previously unreleased J Dilla tracks.