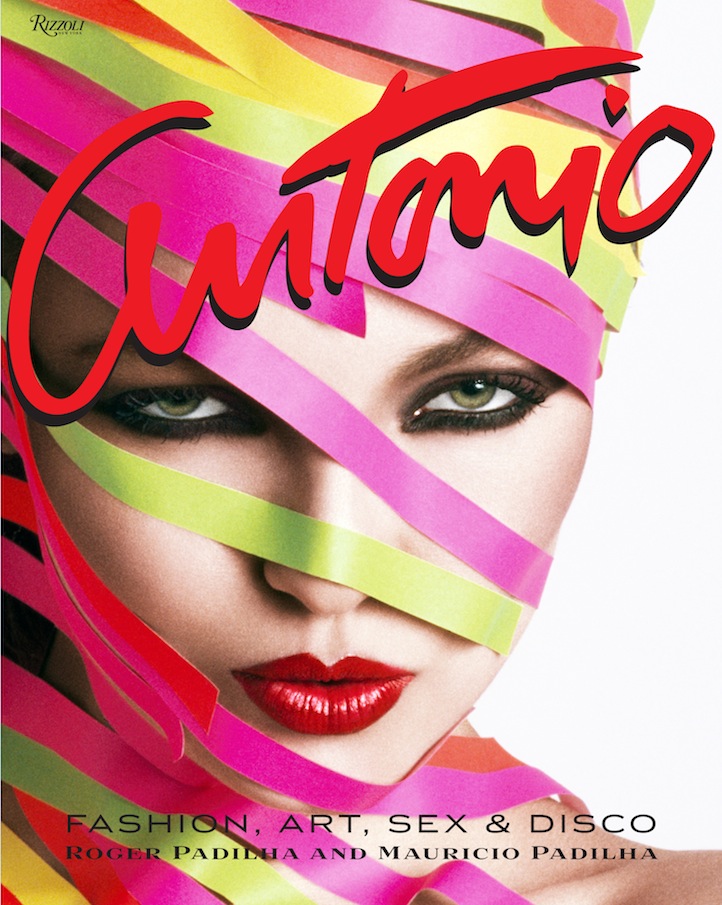 Rizzoli is proud to present the first complete monograph on the work of influential fashion artist and illustrator Antonio Lopez titled ANTONIO LOPEZ: Fashion, Art, Sex, and Disco By Roger Padilha and Mauricio Padilha. With a foreword by Andre Leon Talley and an Epilogue by Anna Sui, in the ‘60s, Lopez’s vibrant illustrations helped usher youth culture into the pages of magazines, setting a new, free-flowing, sexually liberated standard for fashion imagery. Living in Paris during the ’70s with his creative partner Juan Ramos, Lopez launched the modeling careers of Jerry Hall, Grace Jones, and Jessica Lange among others, worked with design royalty like Karl Lagerfeld and Yves Saint Laurent, and cultivated a soigné nightlife persona in the blistering-hot underground clubs of Paris. Returning to New York City in 1976, Antonio documented the sexy influence of athletic-wear, puffy, down coats, and break-dancing style, inspiring such designers as Norma Kamali and Anna Sui. Here, we chat with Roger and Mauricio about the creation of the artists first monograph. 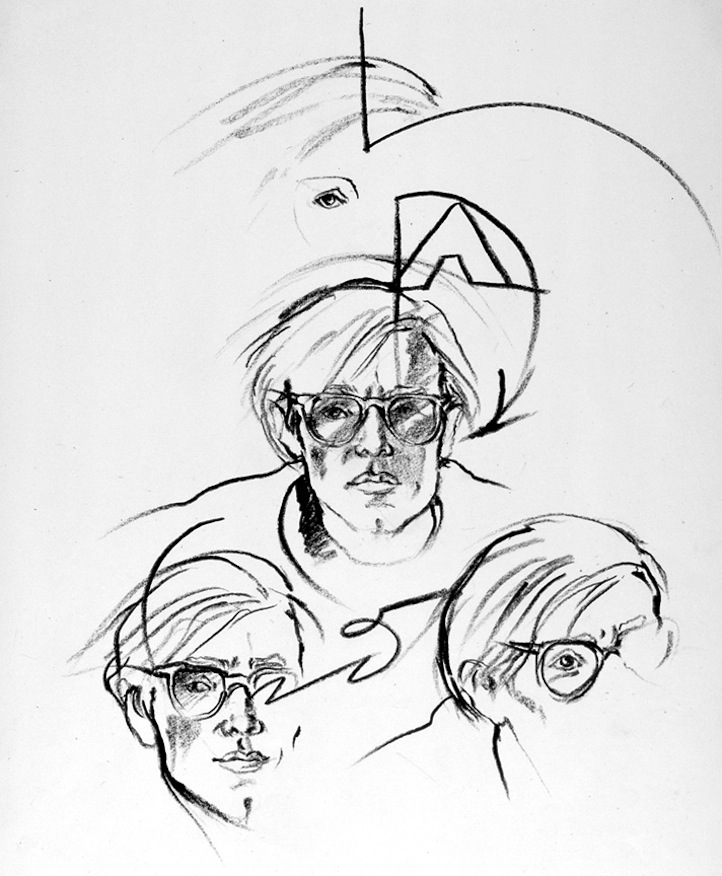 Life+Times: Best known for dazzling illustrations and photographs that appeared in Vogue, The New York Times, Women’s Wear Daily, and Interview among many others and for high fashion labels, artist Antonio Lopez was a force majeur in the international fashion world for three decades. Why did it make sense to showcase his work now?
Roger: We have always wanted to write a book on Antonio and we never felt there was a specific time that would be appropriate to release it, however coincidently in the midst of completing the book, both Anna Sui and Kim Jones for Louis Vuitton released collections which were inspired by Antonio and his work so it does seem that it is the perfect time in the fashion pendulum for the book to be coming out. We find Antonio’s work to be timeless and classic so regardless of the current fascination, his work always seems relevant. 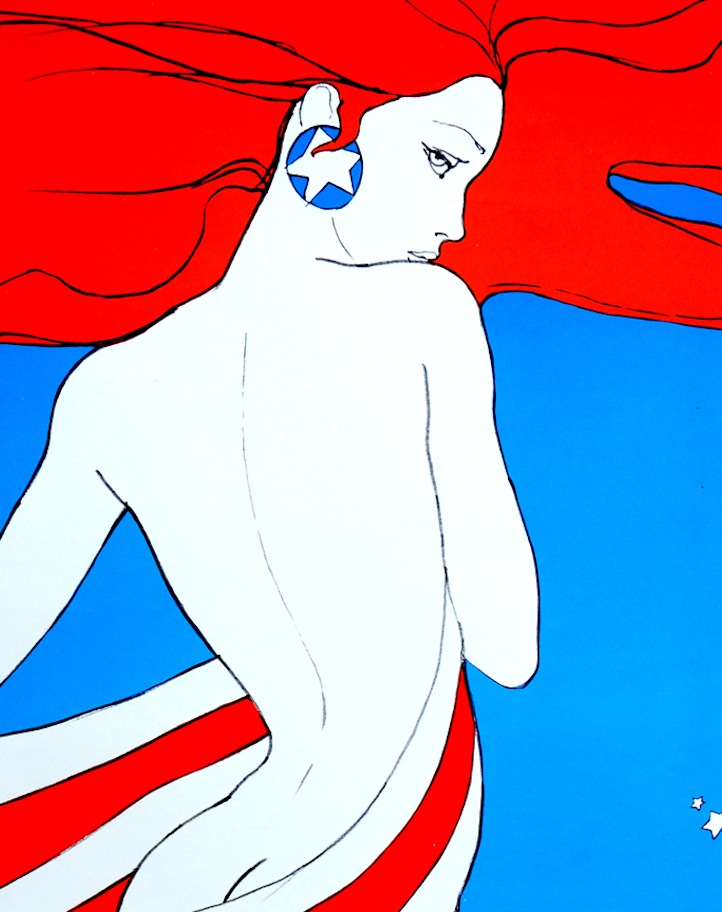 L+T: Throughout his career, what have you learned from his work? What is it about his aesthetic that inspires you?
Mauricio: Antonio was such a master at capturing the social and cultural aspects of the times in addition to showcasing garments and is one of the great examples of how fashion can really speak volumes about society. I think the lesson is that behind any art, there can be a deeper comment – which tells us a little more about ourselves. 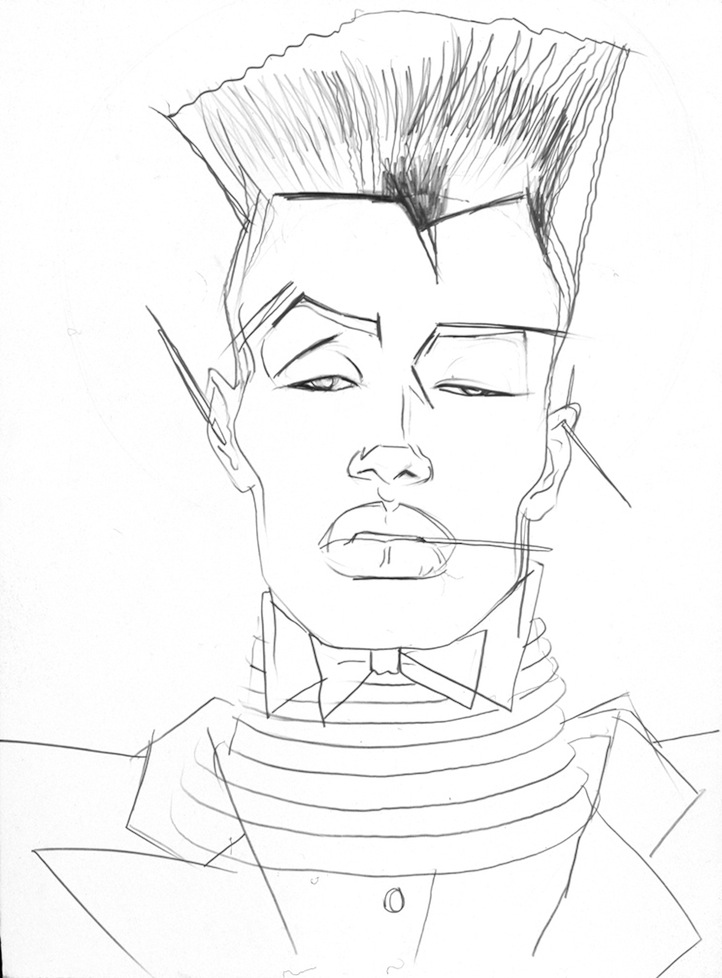 L+T: Tell me a little bit about the creative process behind this book? I know this is the second book you’ve worked on – your first being The Stephen Sprouse Book.
Roger: When Mauricio and I work on a book, we sort of become obsessed with our subject. We start to unconsciously incorporate all sorts of aspects in our daily lives. During the making of this book, I was listening to a lot of disco and going out a lot more than usual and taking pictures. The Antonio mindset really started to take over! 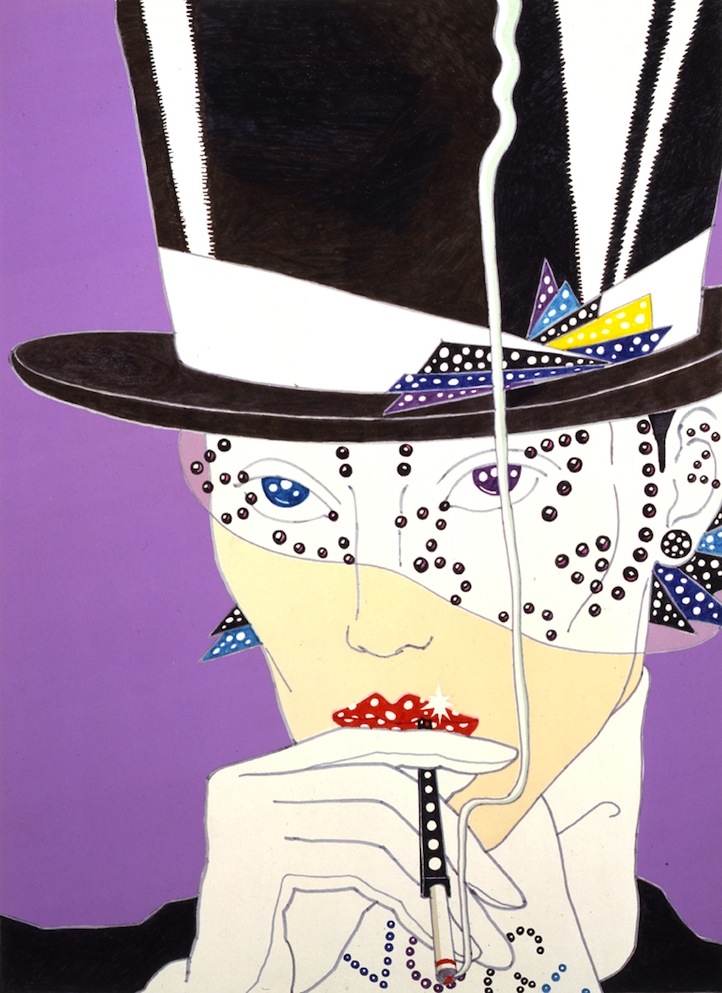 L+T: With such an extensive body of work – was it hard to find the pieces of his creative archives to help create this book? What do you want people to take away from this book?
Mauricio: So much of what we see around us today is a reflection of concepts or ideas that Antonio was the first to touch upon. We wanted to inform a new generation to the genius of Antonio’s work and how the after shock of it still permeates modern art today. 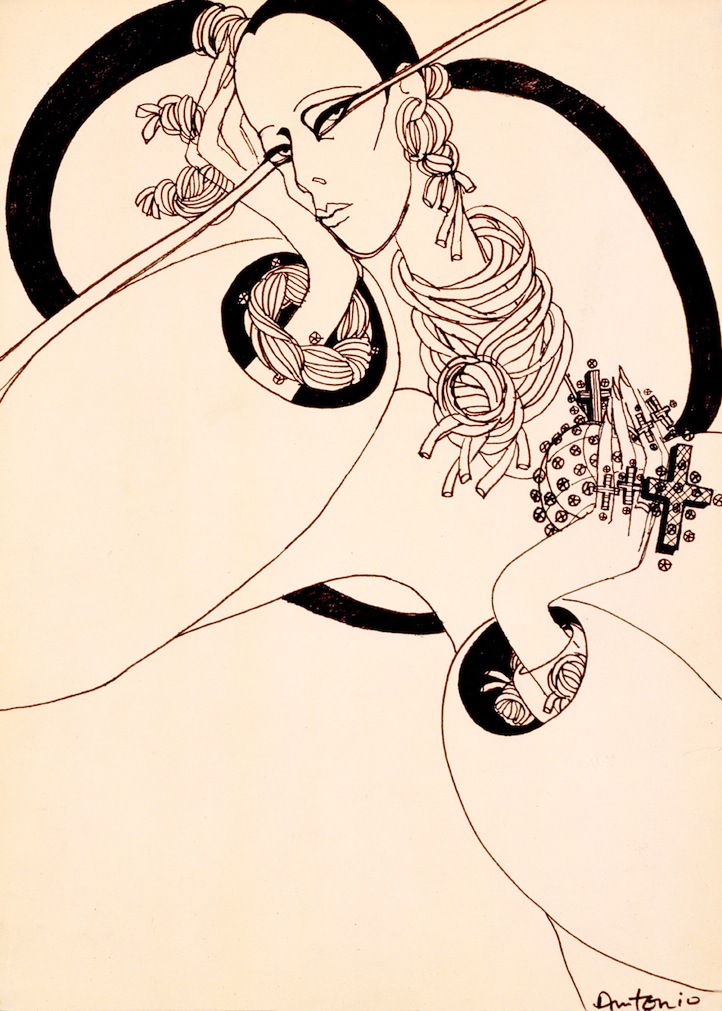