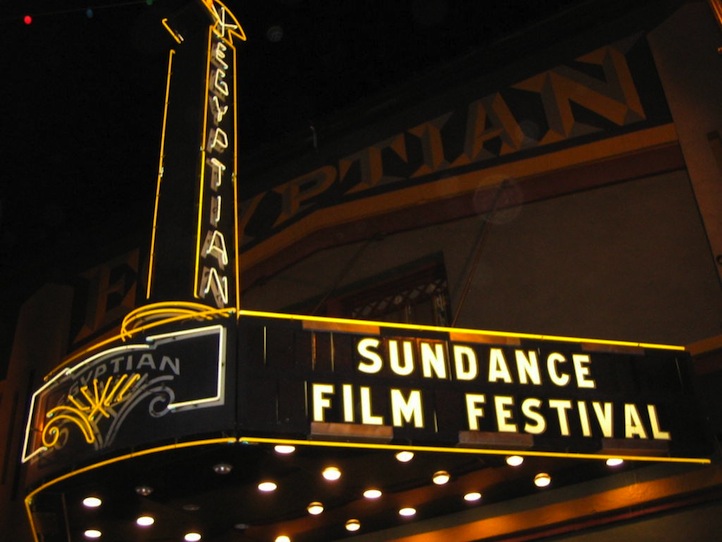 On January 19th, all eyes will be glued to Park City, Utah, where the annual Sundance Film Festival kicks off and transforms the snowcapped streets for 10 days. Originally founded by Robert Redford, the man at the helm of the festival these days is John Cooper, someone who has been a member of the programming staff since 1989. In time for the festival’s launch, we chatted with Mr. Cooper about what he’s looking forward to this upcoming season.

Life+Times: What exactly does your role at Sundance entail? What is your day to day?
John Cooper: In short I am responsible for the creative direction of the Sundance Film Festival. I make sure the Festival stays innovative and competitive. I approve all programming of film and the events connected with them. Day-to-day activities change throughout the year. Right now I am watching a lot of films – up to 8 to 10 a day. It takes very long hours and real concentration. Other times of the year I am in brainstorming meetings about changes we would like to make or budget meetings, which is where the reality lives. Every day I talk to folks in the industry about what films are interested in being considered for this year’s Festival.

L+T: As one of the most sought-after film festivals around, what differentiates Sundance from the rest?
JC: I think we stand out because of our dedication to discovering the best films and emerging artists. I have a great staff that works very hard to find filmmakers with authentic artistic voices. Many times, these filmmakers come to our Festival to find distribution for their work, and there was a high level of sales activity at the last Festival. That is encouraging, but it is the filmmakers whose careers we launch that keeps me excited – people like Paul Thomas Anderson, Alexander Payne, Christopher Nolan, Quentin Tarantino. I also think our audiences are the best – they are supportive of new work and are there to have fun and celebrate the art form.

L+T: What can we expect from the selection of films at this year’s Festival?
JC: This question makes me break into a sweat! Greatness… I hope. The program is still taking shape but I’m liking the boldness of many of the films I have seen so far. There is a fearlessness that is not the norm in Hollywood right now. I am looking for powerful films, especially those that didn’t take a big budget to make for our NEXT section. Documentaries that change people. Multi-discipline artists for New Frontier, which specializes in trans-media work. We need a broad range of artists and their work to get this done.

L+T: In your role, what is it that you try to achieve with the Festival? What is your main goal?
JC: I want to create the best experience possible for each person who comes. A big part of this is finding the best in independent film each year, launching those films so they are best able to find audiences, and linking filmmakers and audiences to the independent film community. During the Festival, my goal is to have fun and not get sick – 10 days is a long time to celebrate!