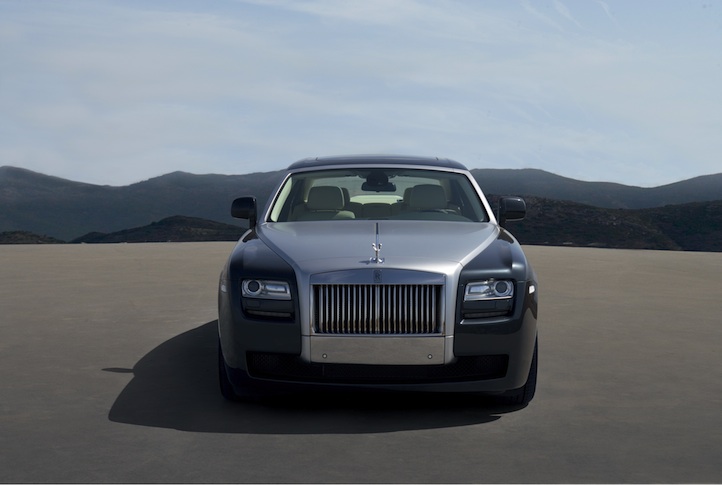 If the modern day incarnation of the Rolls-Royce Ghost had to be summed up in one word, that word would be, without question: Presence. Heralding a new direction for the pristine automotive brand, the new Ghost exudes the same modern luxury and aesthetic cues as the Rolls-Royce Phantom, but does so by taking up considerably less space (17 inches to be exact) than its sibling specter. It does so by honing, reshaping and reinterpreting what a modern Rolls-Royce is. And as such, the Ghost, like the original 1906 Rolls-Royce Silver Ghost, is a defining automobile.

Despite its starting price of $245,000, labeling the Ghost as an entry level Rolls-Royce would be insult to the saloon, especially given that it produces 0-60 in 4.7 seconds from its 6.6 liter turbo-charged V-12 536 hp engine. Couple its performance with the elongated, limo-like body style, rounded profile, superb handling, saloon doors and traditional styling cues, and it’s clear that the automobile could oust the Phantom as the go-to car for enthusiasts of the brand. 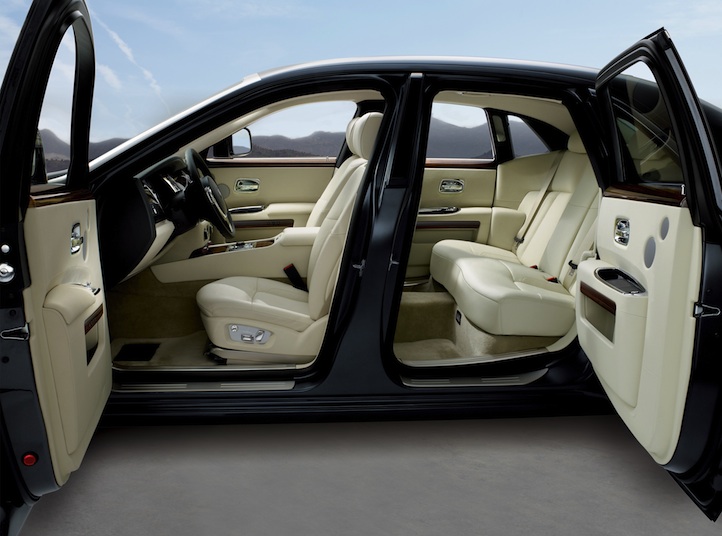 Though it boasts seating for five, exceptional legroom, and sumptuously leather-wrapped heated/cooled massage seats and entertainment for rear passengers, the Ghost is undoubtedly a driver’s car. It handles more nimbly than the Phantom, allowing the driver to easily slice through city streets, bob and weave in highway traffic and hug winding turns on coastlines. 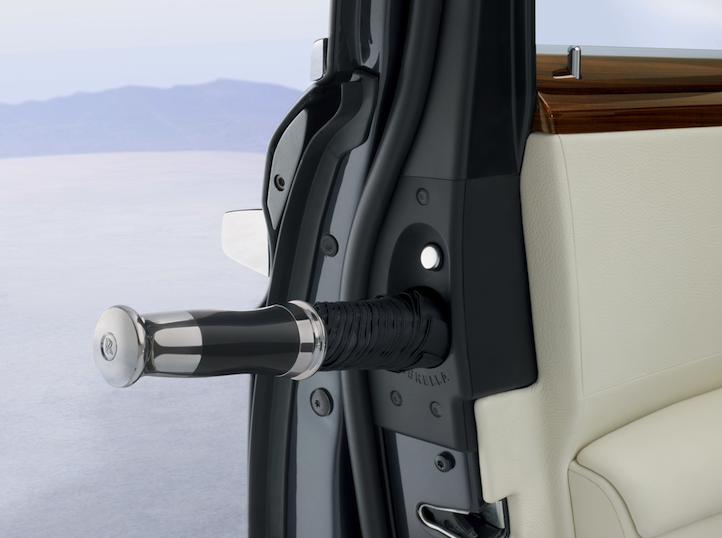 The cabin features a universal passenger design with an integrated heads-up display for the driver (which projects a digital speedometer and navigation in the windscreen), 600-watt sound system and rear and side-view parking cameras. The cameras are especially useful, as parallel parking the behemoth can be some work.

Ultimately, it’s the deliberately subdued moments of pushing the Rolls-Royce Ghost, such as cruising slowly through a yellow light or banking a slow turn on a city street where its presence is not only known, but also felt. (Rolls-Royce)