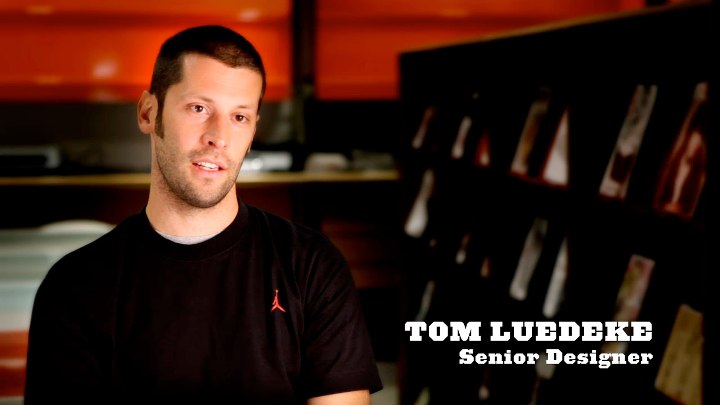 Sneakers may be have invented for function over form, but for years avid collectors worldwide have treated certain pieces of footwear as art. Life + Times caught up with Tom Luedecke, Senior Footwear Designer for Jordan Brand, one of the men responsible for the newest addition to the legendary line. Here, Luedecke delves into the art of designing for an iconic brand and working with the likes of Tinker Hatfield, who designed 13 Air Jordans, including the Air Jordan III and Air Jordan V.

Life + Times: How did you come to work on the Air Jordan 2011?
Tom Luedecke:
I’ve worked for Tinker Hatfield for seven years at the Innovation Kitchen at Nike and last year I moved over to Brand Jordan. I actually started the project while working in Innovation and finished the shoe in Brand Jordan. Tinker has an overarching vision and is a big contributor to Brand Jordan.

L+T: What’s the Innovation Kitchen?
TL: Its Nike’s think tank for products and services. The Hypderdunk and Nike Free all came out of the Kitchen. Tinker sits there so a lot of the Jordan innovations that you see coming to market come from there. Tinker has a sub-group called The Pantry, which I’ve been a part of. We’ve been working on modular footwear for three to four years prior to the Air Jordan 2011. So, its been a long path to get it and be the first out. 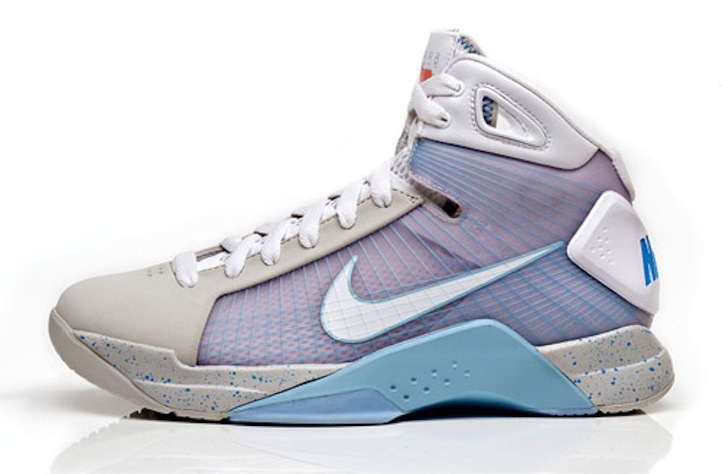 L+T: What is modularity as it relates to the shoe?
TL: It means you can take one part of the shoe out, and replace it with another part. It’s critical because its the underfoot cushioning system. We’re able to give the athlete distinct benefits from system to system – from a very firm ride geared towards cutting to a soft ride geared toward more vertical movement under the basket. They’re very different styles of play and have very different requirements. There are shoes out there that address each individual style of play. This is the first shoe that can bridge across both by virtue of being modular.

L+T: Will modular systems extend to other Brand Jordan products?
TL: Absolutely. To us, it’s the first step in a long line of products that will be modular. We strongly believe that this is the way to move forward as a top-notch performance brand.

L+T: What was Michael Jordan’s response when he first saw this modular system?
TL: We took him through all the phases and in the beginning it was very crude. We basically built the shoe in front of him. He nodded his head and digested it. And then said, “Yeah, its interesting because you play home and away games and you’re going to battle. At home, you’re defending and away, you’re playing more aggressively, more offensively.” He actually even liked the ritual of putting in the right mid-sole for that game and lacing up the shoes to go into battle. We took that idea as an inspiration for our color and material strategy. As he elaborated more on how an individual and the team gets ready, how there are rituals — whether its putting on your shoes, jerseys, pads or whatever you have, it began conjuring up images of how warriors prepare for battle and what they wore. So, a lot of the upper treatment on this beautiful dress shoe-quality leather — the embossing, perf patterns and even the burnishing on the shoe — were inspired by those conversations. We took it back to what gladiators might wear with the hand-crafted leathers and beautifully finished gear.

L+T: How does this shoe differ from the Air Jordan 2010?
TL: When [the modular system] came on board, it started a whole new conversation. We didn’t want to follow or take reference from the 2010. We wanted a totally new concept because it was a first for basketball, so there’s an all new expression of that. Tinker kept driving home to make sure that the science worked and that the art contributed. So, there’s that marriage of art and science always. You get a lot of beautiful, artistic expression on the outside of the shoe, and knowing it’s a Jordan, you can expect it to include the best of technology and science on the inside. That’s what we strive for as a brand. There’s no other basketball brand that does this level of quality and attention to detail on each and every product as we do here. 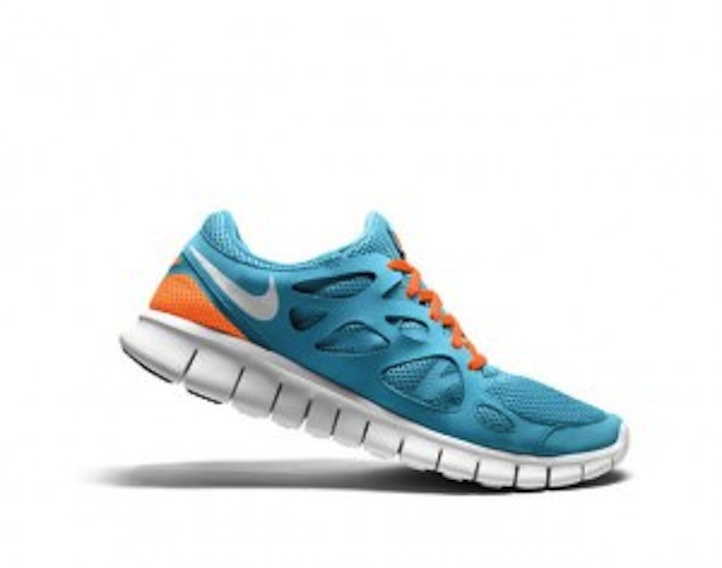 L+T: So what’s the marriage between aesthetic and science?
TL: The science started it off because aesthetics take time. We had a beautiful sketch and I can’t emphasize how much Tinker is a visionary is when it comes to aesthetics as much as science and technology. So he dropped the sketch on me and said, “Tom, I want you to pay attention to every single line and surface on this sketch.” It was a very raw image in and of itself – it was very expressive. We went through four or five rounds, I kid you not, just to make sure we get this aesthetic on the side of the shoe as close as possible to what Tinker was asking for without sacrificing any performance needs. We would show it to him and he would say, “You didn’t get it. This is not refined. This is not aesthetically at a level where it needs to be. Go back to the drawing board and refine.” And I’m literally talking about millimeters here. The end result was clean, refined and elevated from a design perspective. And that’s really due to the fact that Tinker had a great amount of influence on this product. He made we sure we pushed ourselves every round to get on with the craftsmanship and finishes of the shoe. That level of craftsmanship and level of detail is what Jordan prides itself on and I’m happy to be a part of that. I love that attention to detail because I think that’s where design can really bring something new and better to the table to elevate the consumer and athlete experience. People love their Js and I think that comes from that attention.