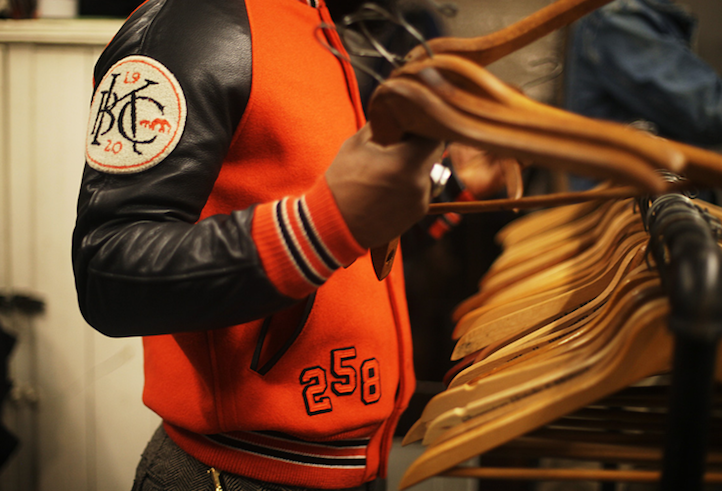 From art, to music, and now sports, Brooklyn always seems to be at the forefront of cultural change. Home to some of the world’s finest, most progressive people and places, men’s boutique The Brooklyn Circus fits right in, finding the perfect medium between urban style and vintage American fashion. Founded by Ouigi Theodore in 2006, then in a building with no storefront sign, The BKc has since gained loads of praise, been featured everywhere from GQ to The New York Times, and has become one of the country’s premiere clothing shops. The influence has extended cross-country to their San Francisco shop, as well as Chicago, Japan, and Sweden.

Of course, a business or a team is only as strong as it’s leader and Theodore is as sharp as they come. Immigrating to Crown Heights from Haiti with his family when he was a child and after studying graphic design in college, he’s taken each part of his distinct background and streamlined it into what has now become The Brooklyn Circus. While some pull themselves up by the bootstraps, Theodore has found success by figuring out how to wear them.

Life+Times recently caught up with  Theodore to discuss The BKc, finding one’s calling, and “dipping your bucket where you stand.”