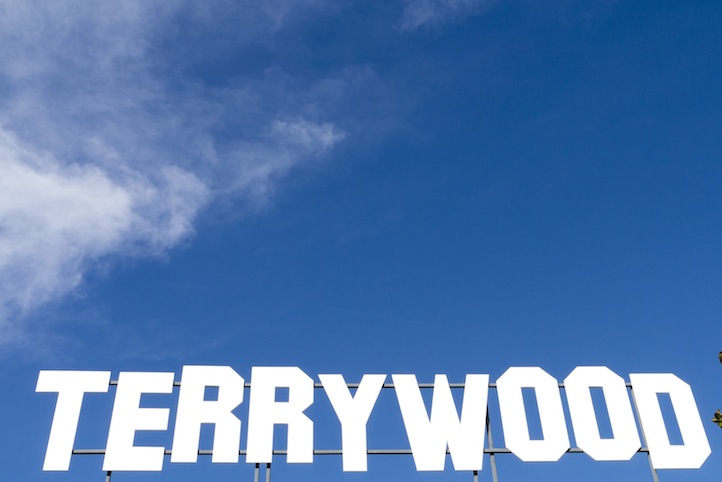 OHWOW is pleased to announce the publication of Terry Richardson’s TERRYWOOD. This volume compiles the work from Terry Richardson’s 2012 exhibition “Terrywood,” held at OHWOW in Los Angeles. The theme is the culmination of the photographer’s vision of everything that Hollywood represents in the public imagination. In homage to the award ceremonies, Richardson produced a series of ten award statuettes, fashioned in his own bespectacled likeness. These works, and all of the photographs included in the show, are reproduced here, alongside documentation of the year- long process of planning the exhibition. 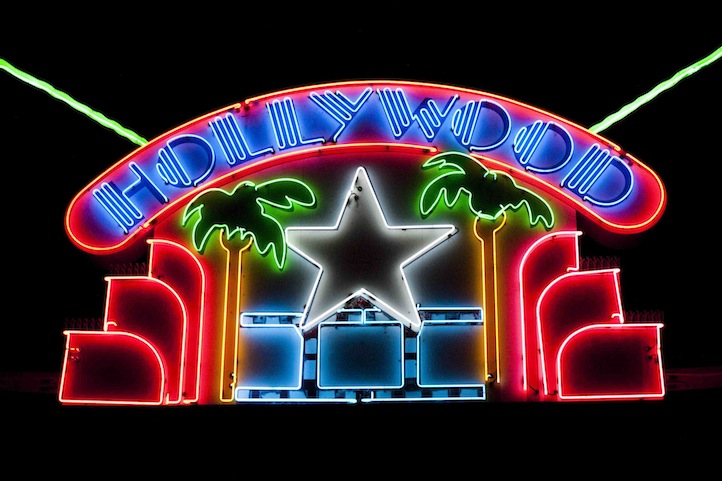 Born in New York City and raised in Hollywood, Terry Richardson took up photography while attending Hollywood High School and playing in a punk rock band. His work has been the subject of numerous group and solo shows throughout the world, and he has published several monographs, beginning with Hysteric Glamour in 1998 and most recently, Lady Gaga x Terry Richardson. OHWOW was established in 2008 to encourage artistic innovation and to provide a platform for progressive art of all media, featuring both emerging and established artists’ work. OHWOW is a gallery, publisher, and special project – a creative community – with gallery and retail locations in Los Angeles, Miami, and New York City 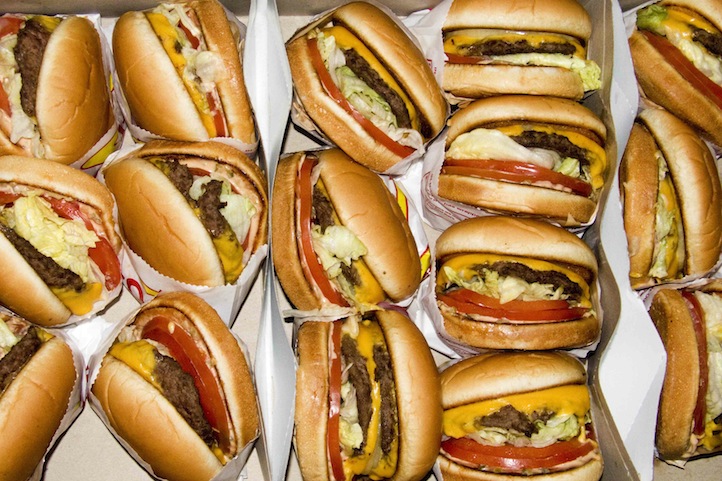 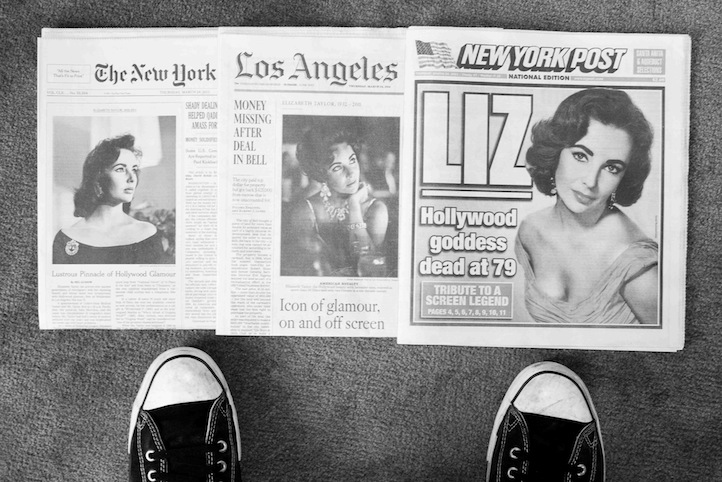 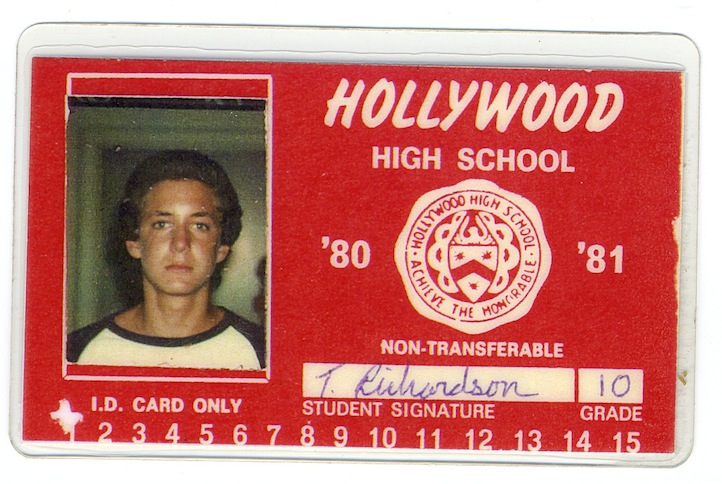 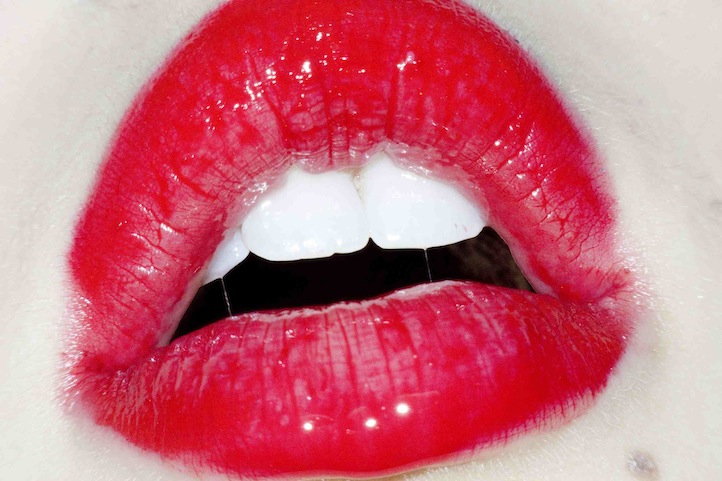 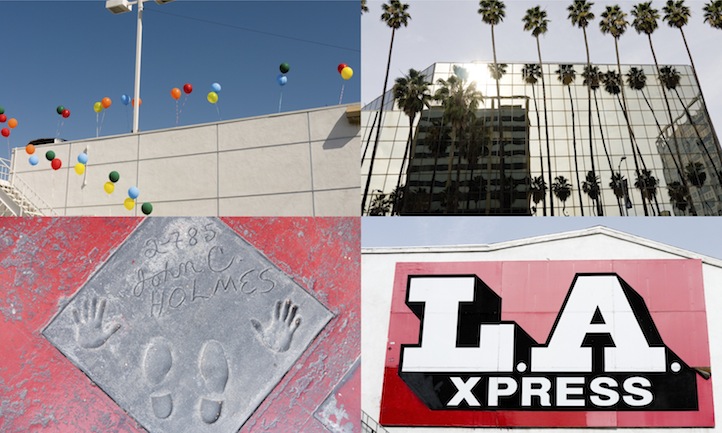