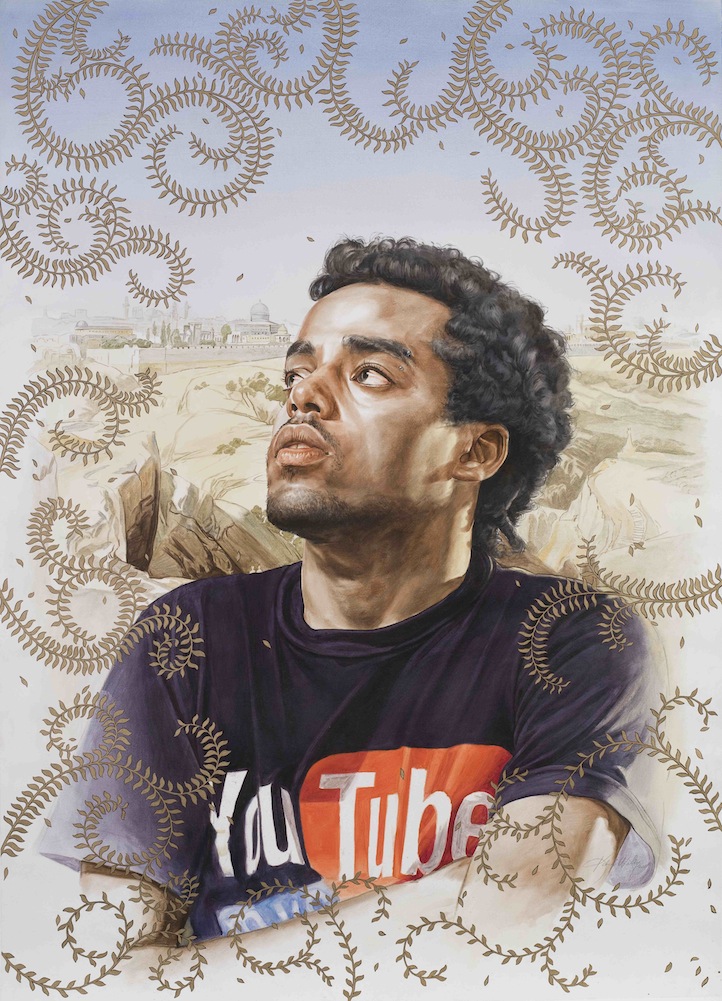 March is a starred month in the New York art world calendar. This year the options are considerable as the dates of the Whitney Biennial, the New Museum Triennial and the Armory Show coincide.

The Armory Show, which opens March 8 to March. 11, has raised its profile by scaling back on the number of art dealers and drawing in prominent galleries such as David Zwirner and Gallery Hyundai. “The fair this year is a radically different,” said Noah Horowitz, who is Managing Director of The Armory Show. “We’re taking more of a boutique approach to show what a major contemporary art fair can be.“ There’s still a massive amount of art to take in at Pier 94 with 120 dealers showing work in the contemporary section alone. 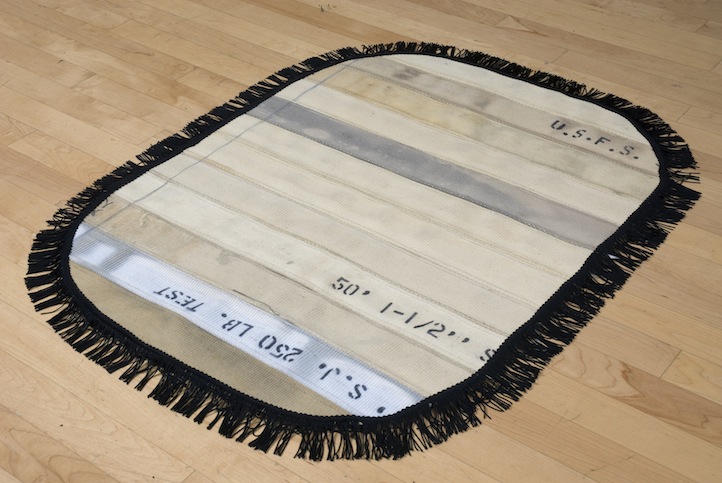 The commissioned artist of the show, Theaster Gates, has created the aesthetic from the catalog to a series of performances throughout the fair of “See, Sit, Sup, Sip, Sing: Holding Court.” The Chicago native is showing work that explores the legacy of the ’60s riots “(An Epitaph for Civil Rights).” Theaster will also be in conversation with LaToya Ruby Frazier and Sharon Zukin on site. Carrie Mae Weems, Lynette Yiadom-Boakye and Kerry James Marshall will be represented at the Jack Shainman Gallery and Clifford Owens is featured at On Stellar Rays. Kehinde Wiley will also show new work at Sean Kelley gallery booth. 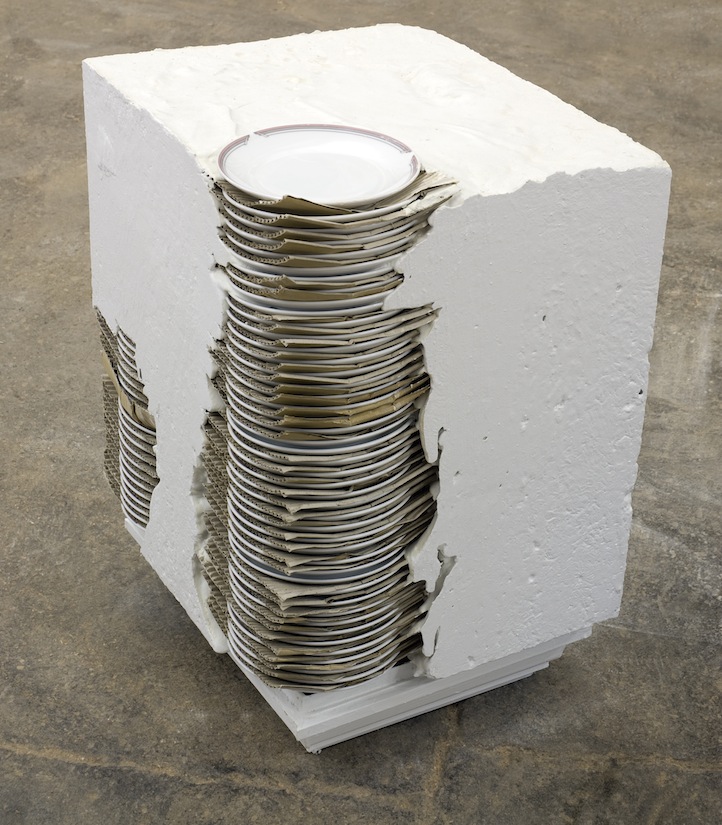 “An art fair brings exciting buzz and part of that is commercial, part of that is to make sales,” Horowitz said. “But there’s a lot more to that. Our real objective is to create a fresh and exciting place to see some of the greatest new work being created and to debut new bodies of work. The reality is that New York is the capital of art in America.” 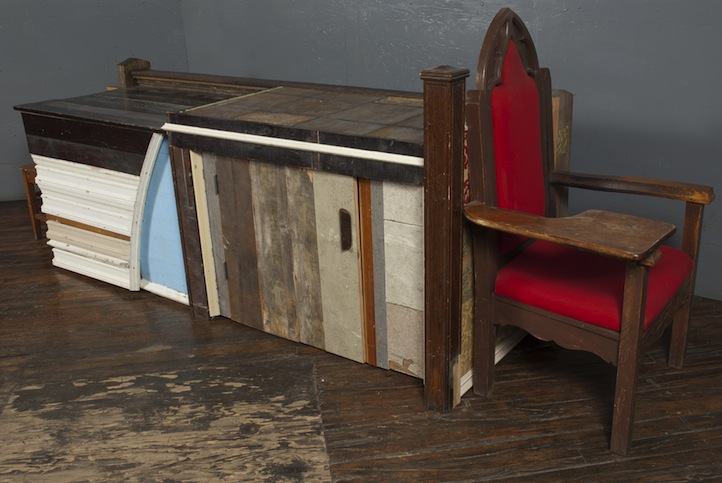