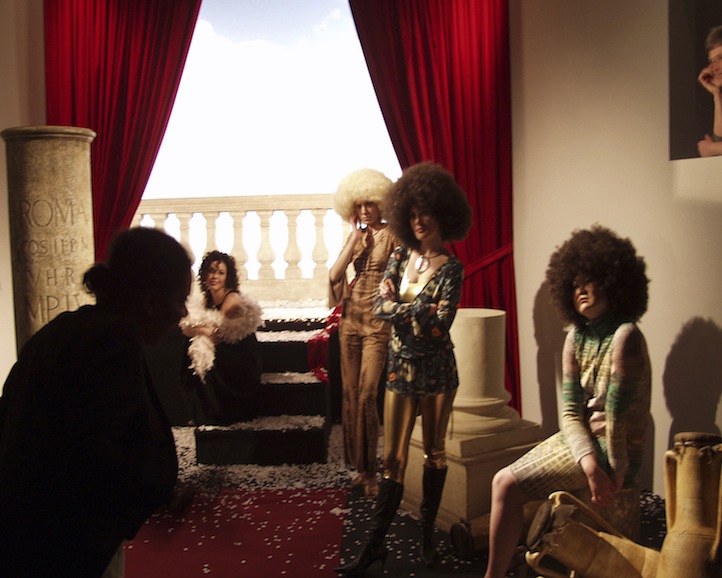 In the under celebrated world of black visual artists, Carrie Mae Weems is a legendary godmother. Her deep and vast historical knowledge is peppered with personal, sometimes uproarious anecdotes As a lecturer she exposes her students at Harvard and other universities to a century of work by abstract black artists who would’ve remained invisible in their syllabi. For more than 25 years her photos and videos have been exhibited at more than 50 galleries and museums. She often approaches her work as an anthropologist, investigating racial, sexual, and cultural identities and histories with her lens. Her work concerns itself with justice. Weems’s digital work includes video collaborations with jazz pianist Geri Allen. A recent project recreates iconic moments in the mid-20th century; she recasts the assassinations of John F. Kennedy and Dr. Martin Luther King Jr. to take a second look at collective mourning and a photo series she’s currently creating is an homage to the great black women singers like Nina Simone, Lena Horne and Abbey Lincoln, who, she says, are “ascending into the ethos.” She’s as at home with Nobel prize winning authors and grand dame divas as she is with other visual artists. Her speaking voice is as muddy rich as any jazz singer’s, and her stories dance.

Life+Times: So much of your work employs text. Who have you read that has changed you?
Carrie Mae Weems: The people who move me in really, deeply profound ways are Samuel Beckett and Toni Morrison. I go back to “Waiting for Godot” as a way of imagining all that is possible, of dreaming. Toni Morrison reminds me of Tolstoy and other Russian writers more than other American writers. Russian writers have been thinking of themselves as oppressed people for so long that they exist in this twilight space, where struggle is just genetic. 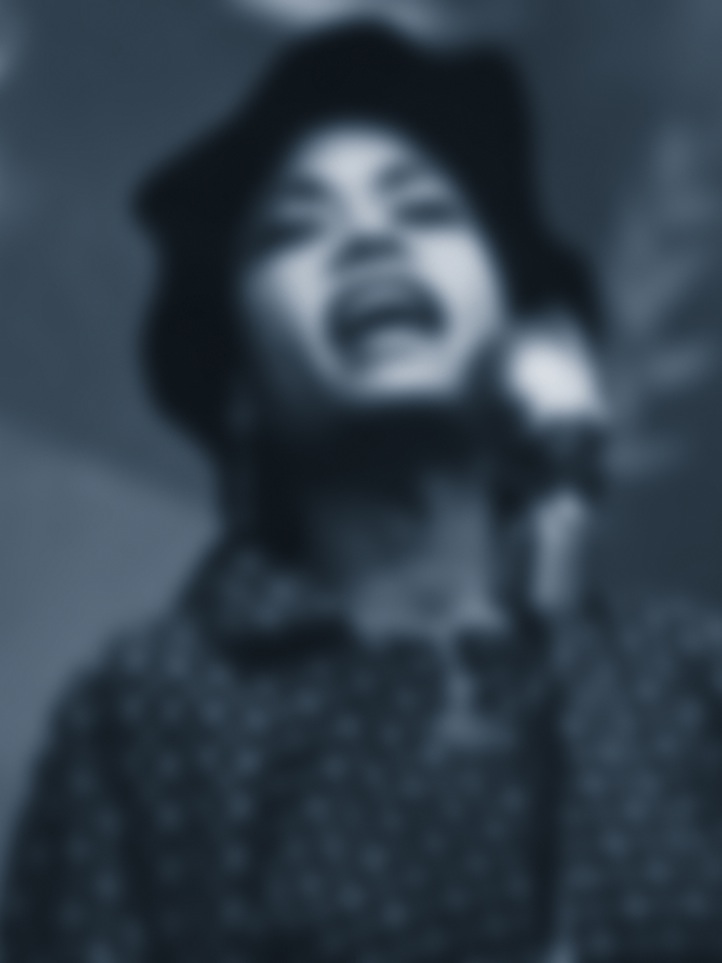 L+T: Why are black abstract artists so absent from fine art history and scholarship?
CMW: I’ve been thinking of Black writers and visual artists in relationship to Spanish magic realists, like Marquez. There are surreal spaces where African-American writers and artists often go but it doesn’t get called that. We haven’t been talked about in terms of levels of invention. To the extent our work isn’t discussed as being inventive, it’s often dismissed. It gets dismissed as representational and thus deriative and third tier. So I’ve been thinking a lot of the nature of invention and the creative output of black artists. I’ve been thinking about new painters like Mickalene Thomas, or people like photographer Lorna Simpson, Larry Neal…or the way Gary Simmons using chalk as a kind of erasure to speak to this ignoring of our work. I can remember 20 years ago when Wynton Marsals started doing tours across the country in churches giving lectures about Ellington and Armstrong and regular folk got to experience Wynton as a musician and an intellectual, we need that! We need to connect people to this history of work and artists. 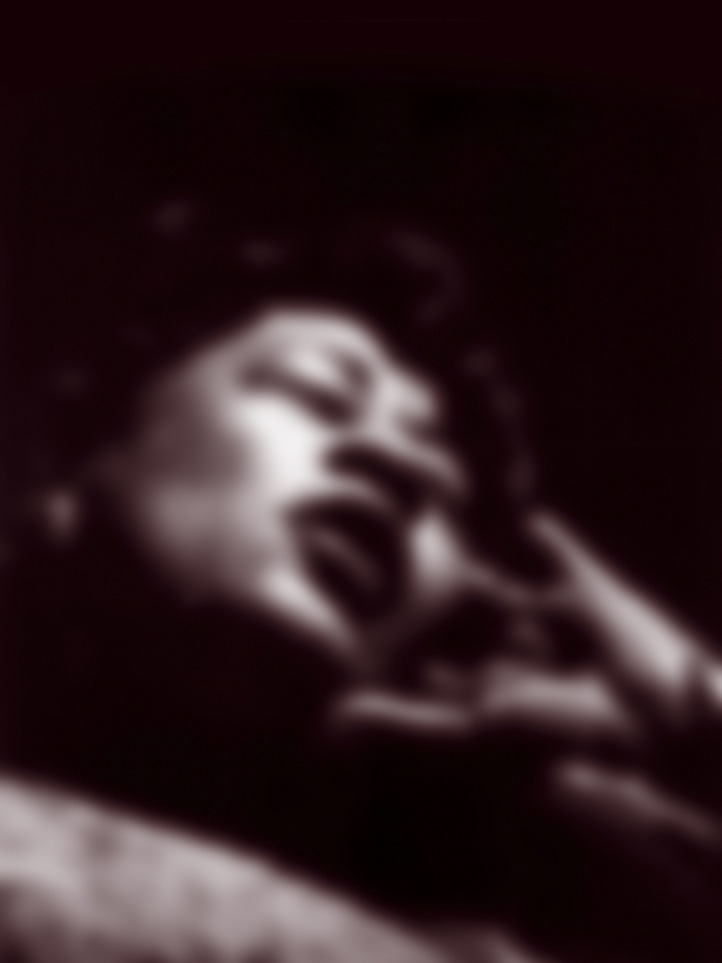 L+T: Please tell me about your “Constructing History a Requiem to Mark the Moments” 2008 photo series at the Jack Shainman Gallery which included the photos “Veiled Women,” “Mourning” and “The Endless Weeping of Women,” centralize women in these iconic historical snapshots. What is that series about to you?
CMW: There is am important role that women play—as makers of history as much of witnesses to history. The death of Malcolm [X], with Betty [Shabazz] and their daughters in the front row at the Audubon. Dr. Martin Luther King Jr.’s funeral, with Coretta [Scott King] cloaked behind her black veil. I thought it might be imporant to pay attention to a series of re-enactments of a period that was central in my life and in American life, a time of cultural and personal shifting.

L+T: You are unabashed in advocating overtly for social and/or gender justice in your work.
CMW: I can’t help myself. The ongoing challenge is to be authentic to yourself no matter what. I can’t make images like I did when I was 20, or 30, I’m almost 60. I’m not trying to figure out who I am as an artist, I know who I am. I think that we grow into what we are. That we are who we are from the beginning and our experiences simply grow that same person we were as children. Right now I’m working on this project there I’m looking and manipulating at photographs of Nina Simone and Lena Horne and these seminal voices that have not only shaped my life but helped me make my life, I take it as my responsibility to keep them alive and present in my own work and all of these women had voices in the world. 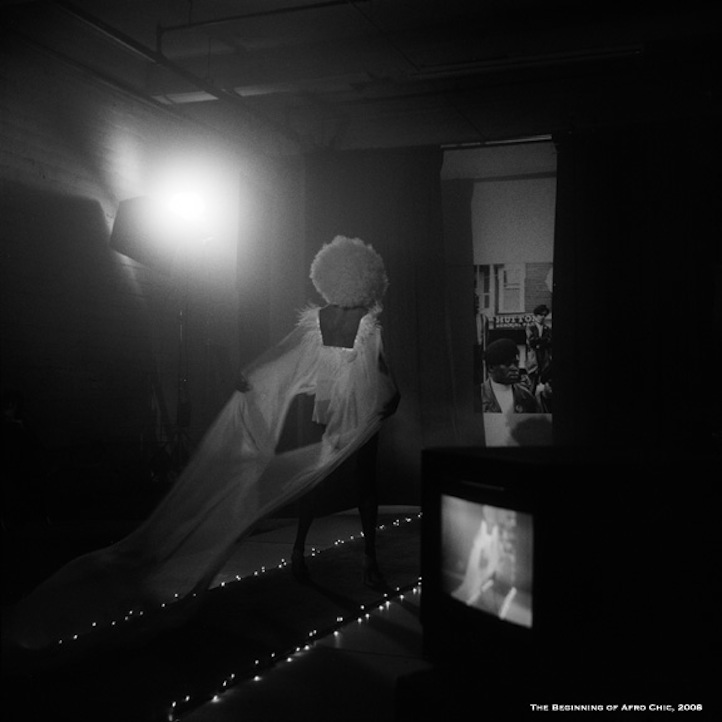 L+T: Please tell me about a night that changed your life.
CMW: I had a night in Paris where I hung out with Nina Simone and Toni Morrison! At that end of the night i felt like if i died right then, I’d be alright. The artist Mary Lovelace O’neal and I happened to have residencies in Paris at the same time, so we decided to roam the city. She gets an invitation to go to a dinner for Toni. That particular year all of the French schools were reading Toni. At 6pm there’s the dinner for her at the American Embassy. It’s October and she’s just lectured and it’s just been announced she’s to win the Nobel. We walk into the Embassy and across this palatial room there was Toni Morrison sitting alone. When she saw these sisters dressed to the nines, she waved us over. I couldn’t believe the esteemed Toni Morrison was sitting alone at a gathering meant to honor her! I grabbed a waiter and ordered a bottle of champagne and within three minutes Mary Lovelace is in her lap. The night was a total success, we shared stories and acted like we were in our living room. Me and Mary were leaving, giddy, and a friend drives by, sees me, stops, and says ‘Carrie Mae! What you doing in my neighborhood?’ I said ‘I’m going with you!’ and he says “Good, cuz I’m going to meet Nina Simone!” We pile into cabs and we walk into this bar and there’s Nina, sitting alone. I couldn’t believe in two separate corners of Paris, these two legendary women were sitting alone in corners. I’d never met this woman before in my life and the FIRST thing she said to me is “Girl, I wish i had someone to love me.” So I sat there and I drank with Nina Simone and listened to her. 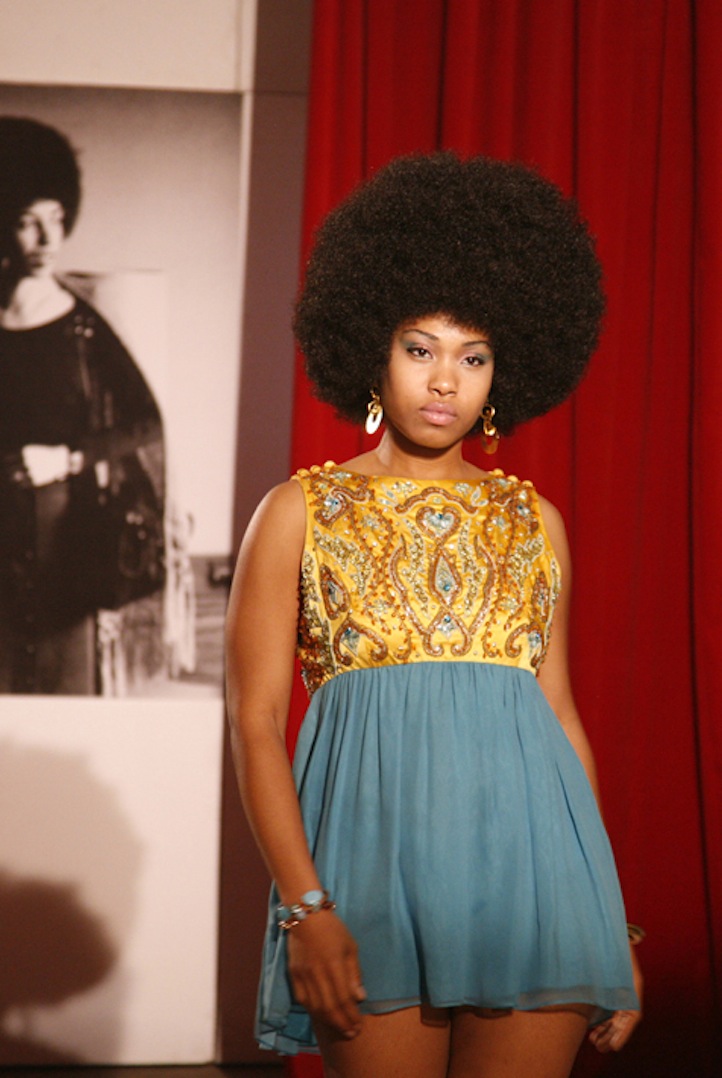