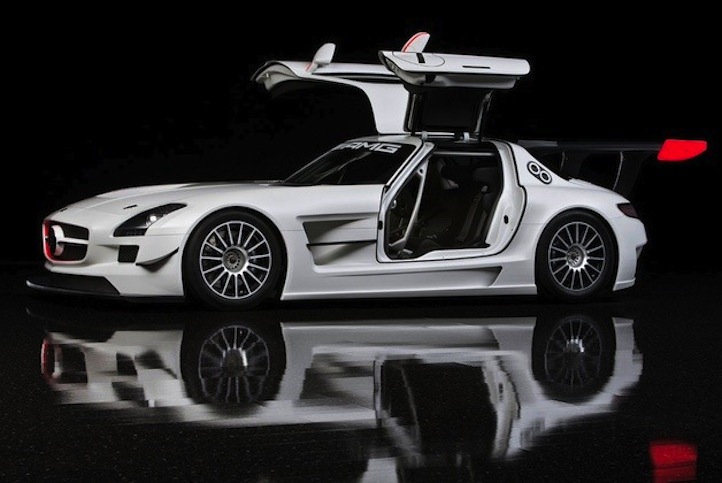 If topping out at a speed of 197mph and boasting a heralded 563-hp V8 AMG tuned engine doesn’t do it for you when it comes to Mercedes-Benz’s SLS AMG, the brand has something a little… darker in store for you. Mercedes has announced that it will be developing a “Black” edition of its supercar.

Historically, Benz’s Black series cars have been at the top echelon of the German automaker’s fleet. These cars are often tuned to higher performance specs than the already ramped up AMG series and feature cosmetic enhancements such as ground-effects, special edition wheels and weight reduction. While no formal performance details have been announced about the Black Edition SLS AMG, Mercedes-Benz did confirm that it will be coming to the United States soon. However, the street-legal racetrack-inspired SLS AMG GT3 (pictured here) will be a European exclusive. (AMG) 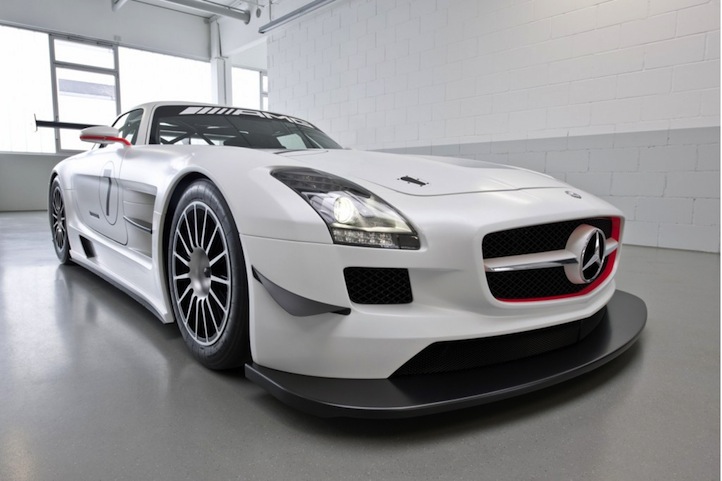