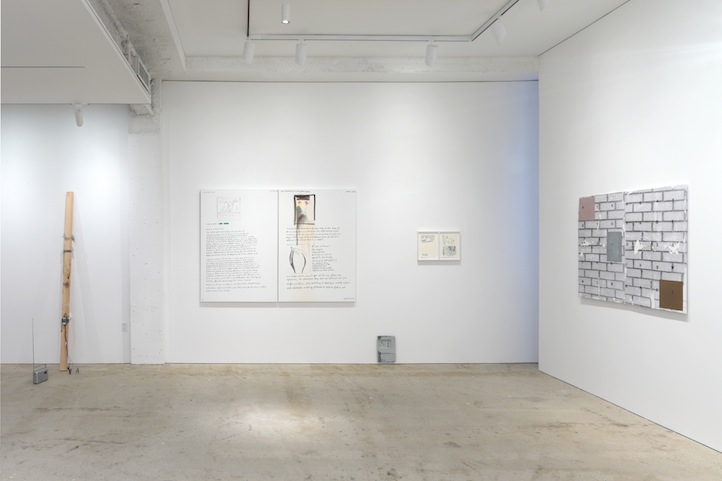 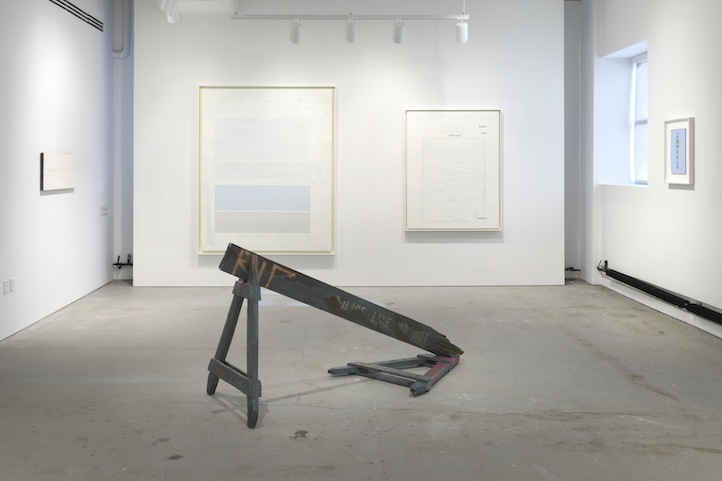 L+T: The show focuses on works that examine the many ways artists utilize text and shows off many pieces that reveal the strength and vitality of the written word. What was behind this concept? What is it about the written word that you find so compelling?
VRR: I always had a very strong interest in artists that use the written word. I wanted to surprise people with a less expected group of artists to be included in this exhibition. When Christine and I sat down and discussed the different artists that we both knew who use text, we discovered that this list was both broad and long. Seeing how expansive the list was becoming, I believed it would be a very interesting theme to connect artists of different generations all in one show. While the show features some artists that are more renowned for using text in their work, we also have tried to include pieces that were somehow less expected and more abstract in the way that they look such as the Jack Pierson piece or the Mark Bradford work. We also wanted to include artists that may not be connected with using text but have used text in some particular pieces and we researched extensively to find these. 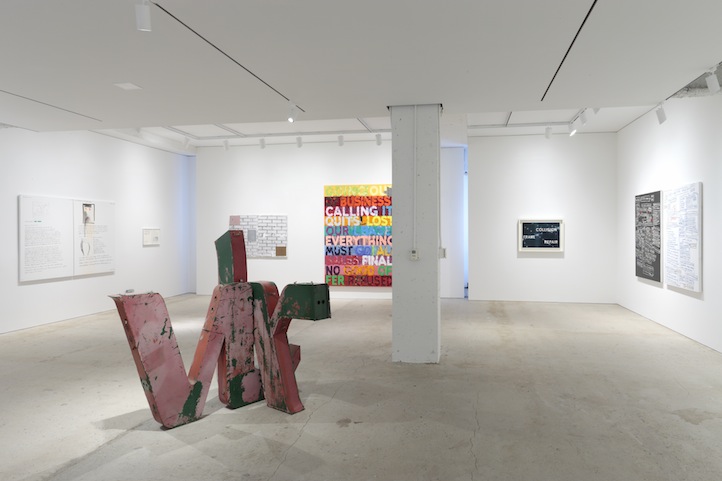 L+T: How, in your opinion, is this successfully translated into art?
VRR: These works are emotionally powerful and somehow hypnotic. They are more subjective and ask for a personal reflection.

L+T: What message do you want viewers to walk away with?
VRR: I want the viewers to discover new artists and appreciate a different context. 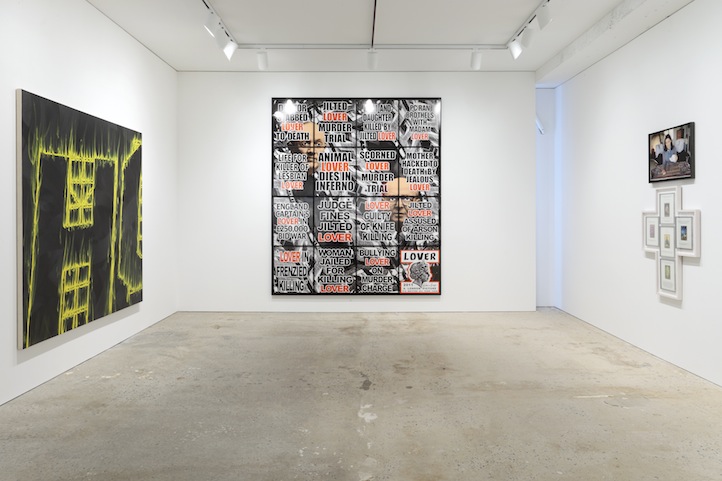 L+T: What are you working on next?
VRR: I have an upcoming exhibition in March at Lehmann Maupin Gallery featuring works by Nicolas Pol and Ashley Bickerton.

L+T: You’re an integral figure in the art world. Who are some of your favorite artists? Why?
VRR: There are a lot of artists that I appreciate but I think what is most important is to work with artists of your generation and to always be on the search for new talent.