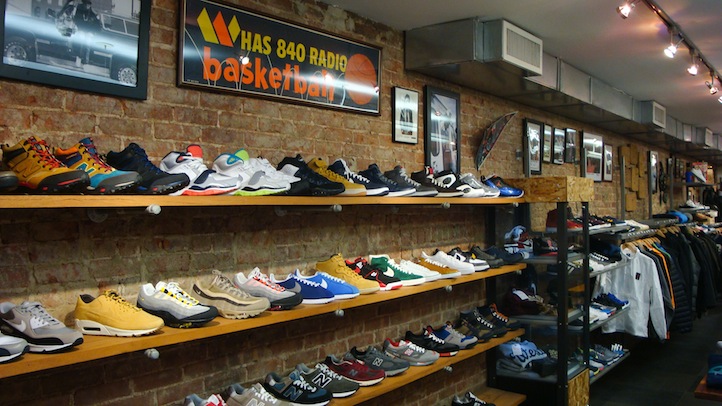 Nestled in between a chain of shoe and apparel stores on West 72nd Street, the aptly named West NYC stands out among the rest. The window front boutique is more than just your typical one-stop shop for the latest kicks and streetwear. It embodies what New York City is all about: enterprise, authenticity and heritage. Here, Life + Times catches up with Lester Wasserman, the proprietor of West NYC and Tip-Top Shoes, as he takes us down memory lane of the Upper West Side’s premier destination for all that’s fresh.

Life+Times: When did you first open West NYC?
Lester Wasserman: Well, I come from a retail background. I’m the fourth generation in the shoe business, like the Brown shoe shop, more traditional shoes, at Tip-Top Shoes, which is a few doors down. My great grandfather had a store in Germany and after my family moved here from Israel, they opened up a shop in the Bronx and then came to this store on [72nd street]. As a young kid I got started selling men’s shoes the summer of 1990, working in the store, and I always wanted to add sneakers and so we did. Ultimately, I opened this store called West NYC on August 25, 2007.

L+T: What spurred the initial idea to expand from the traditional store?
LW: The idea was to bring something fresh and exciting to the neighborhood and to really fill a void in the area. The Upper West Side is one of the more affluent neighborhoods in the city. Was there a demand for an urban goods store in the area? Sometimes you have to read between the lines and see what everyone else digs. If there’s one store in a sea of the scene you get lost. But if it’s different you stand out. 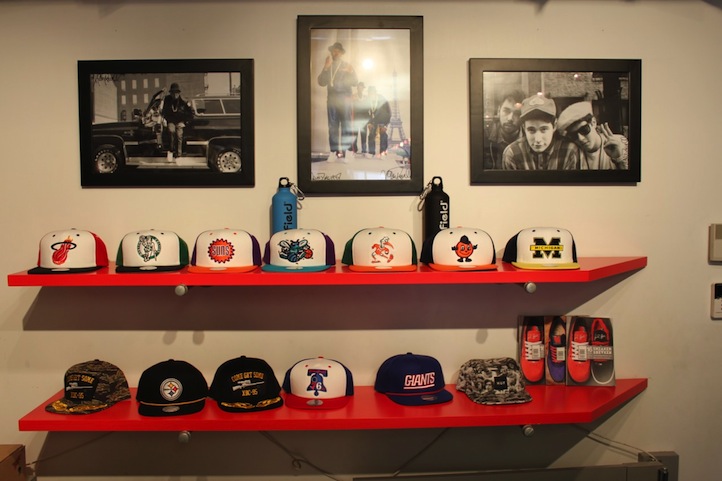 L+T: What was your approach to stepping into the urban market in the beginning?
LW: As a shoes guy my whole life, that’s what I know the best. The other part was a bit of a learning curve. But as a guy who wears urban apparel, you kind of build a shop not for yourself, but you build a certain taste level to pair the right outfit with the shoes. But, I wanted West to be more than just a t-shirt and sneaker store. And if you look at our brand roster, we have Barbour, BBC, Undefeated, Homage and Patagonia, because I like the higher-end performance stuff. Yet still, I can hang a Barbour or a Canada Goose jacket next to a 10 Deep jacket, which I think is very unique. Not too many stores do that, whether you’re uptown, downtown or mid-town. For this customer, I wanted to give them the best.

L+T: Your shelves are lined with a lot of exclusive and rare sneakers. How does your own taste reflect in what’s featured in the shop?
LW: We look for shoes that are a little hard to find. Whether it’s through the sneaker companies or our strategy or if there’s something that we think will work in here, but won’t work for everybody. Being over here on the West side, we get a lot of different customers coming through the door. We’re a neighborhood, but we’re also a midtown centered on 72nd street, so we get a lot of different faces and bodies that shop with us. Especially tourists. Our target customer is mostly teens to 30-year-old males. But, we buy shoes for everybody.

L+T: The design of the store has a very unique aesthetic that stands out from the rest of the storefronts in the neighborhood. Tell us about that.
LW: If you look at the logo, it represents sort of an old school little league baseball team logo. Everyone at one point or another has played America’s favorite past time, so we aim to be a very fond memory of that. So if you start with the logo and you build the store around it, what you’re building is a nostalgic place that sort of doubles as a memory lane and makes you feel really comfortable when you walk in. And all the shoes–specifically the shoes–tell a story because they’re all authentic and there’s heritage behind all of them. So we tied the product back into the decorum. 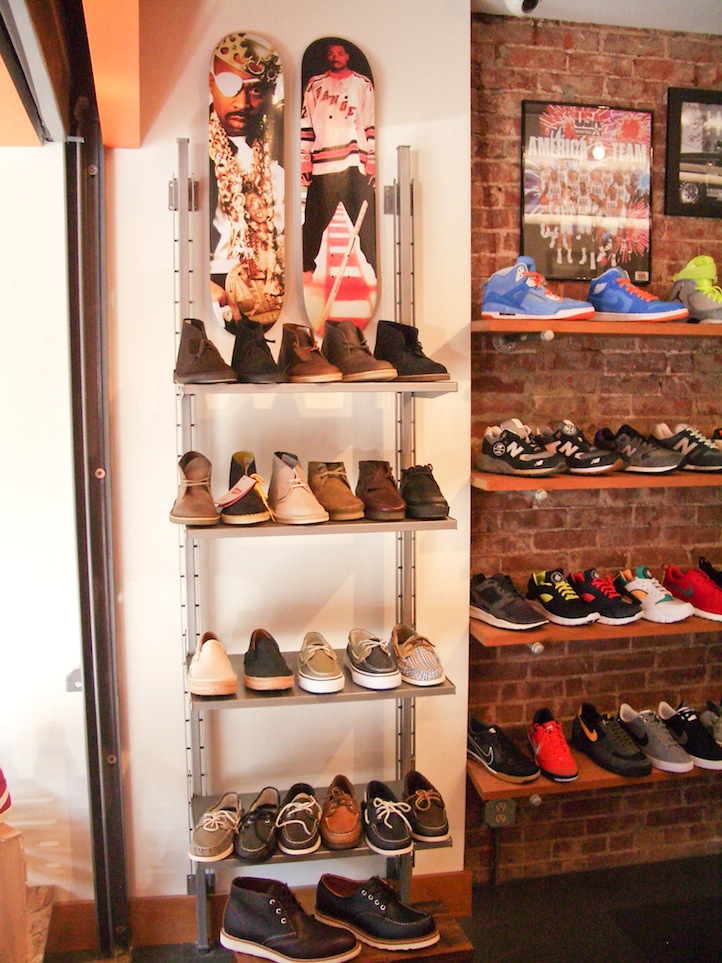 L+T: You have a lot of vintage photographs on your walls.
LW: Absolutely. It’s part of the whole thing. I wanted to take you back to a mid to late ‘80s, early ‘90s vibe. If you look at the back right side, we keep wood paneling on the wall, because I want you to feel comfortable like you’re in the basement of your parents house with the orange couches.

L+T: How did you select which images to coincide with the apparel?
LW: We had done t-shirts with the street photographer Ricky Powell. He had taken a lot of these pictures, from RUN-DMC to Mike Tyson to the Beastie Boys and Public Enemy, and those spoke to the culture as well. Music and fashion work hand-in-hand with sports. So, sports, entertainment and fashion is that sort of pyramid–-a three ring circus.