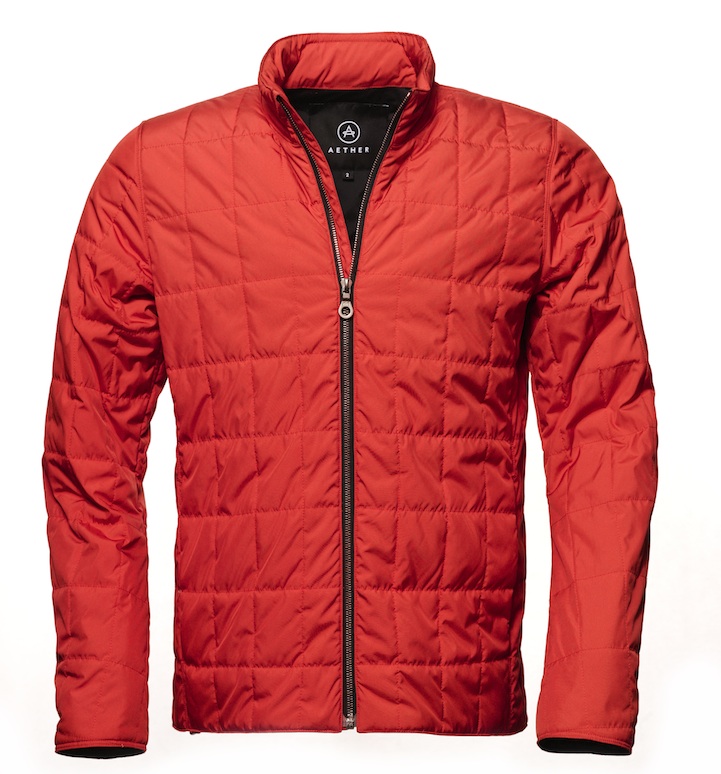 Space age materials, tailored fit and authentic design are the defining traits of Aether Apparel, the two-year old brainchild of two young Hollywood producers. Jonah Smith and Palmer West came to LA to make the type of films they wanted to see, and they did just that. The duo is responsible for bringing us Requiem for a Dream, Bill Maher’s Religilous, and The Clearing. Aether takes the same independent line, and fills a void most didn’t even know was there.

It is one part form, one part function. Both Smith and West are active skiers, but when they went to buy clothes to wear on the slopes they realized they were left with options that either sacrificed style for warmth, or technically advanced gear that was oversized and couldn’t be worn anywhere but the Arctic. Aether takes the most advanced outerwear fabrics and crafts them into form-fitting, urban styles that you can wear around Soho just as easily as you can wear on the slopes. 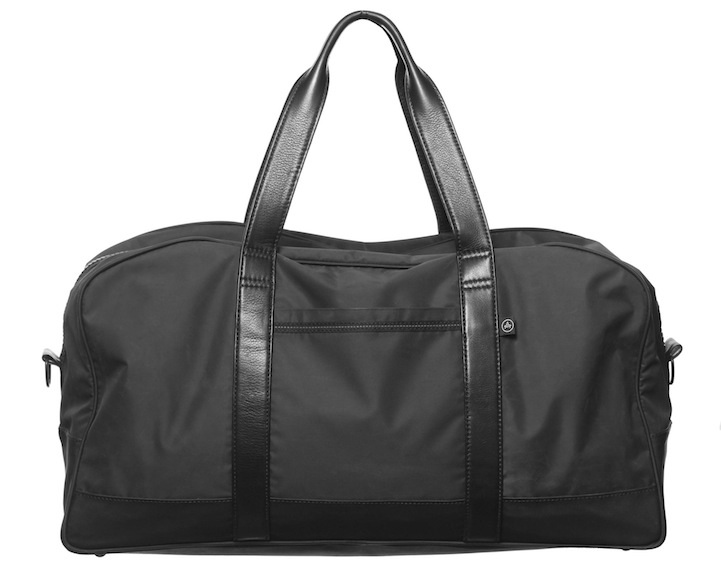