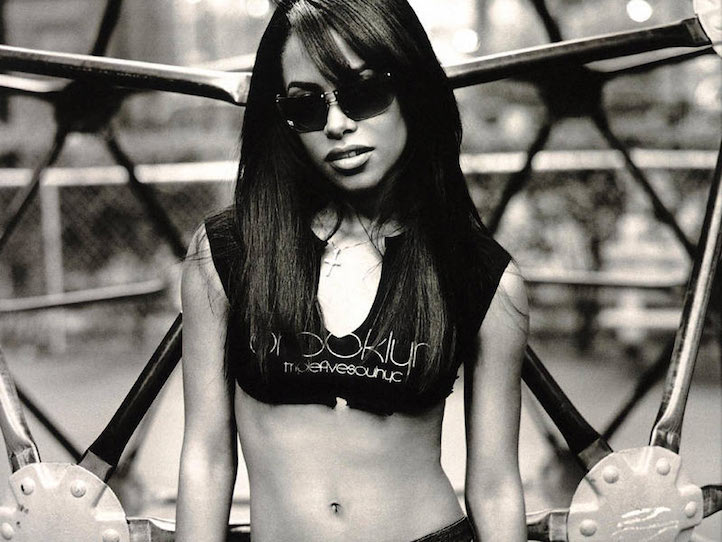 Aaliyah would have turned 35 today. Thirty-five. We lost her on that fateful day back in August of 2001 when Aaliyah was just 22 years old. She arrived on the scene at 15, clad in baggy jeans an unbuttoned men’s shirt and a cutoff top underneath, exposing a bare midriff. The icing was a bandana and a pair of extra dark shades. She looked like the greatest cross between a member of the grunge era and a B-girl. Yet ladylike.

Aaliyah was always feminine with accents of tomboy. As her career progressed, so did her style – morphing into various forms, yet a skirt was an anomaly. She’d only rock a skirt or dress on very specific occasions, including her 1998 Oscars performance of “Journey To The Past” from Disney’s Anastasia soundtrack, the mock tango scene in the “Are You That Somebody” video, her free flowing foray into gothika in the video for “We Need A Resolution,” and her final video “Rock The Boat.” The fact that we can count these instances on one hand says something. Well, it says that Aaliyah wasn’t fond of dresses, but it also said that she wore the pants in her career. 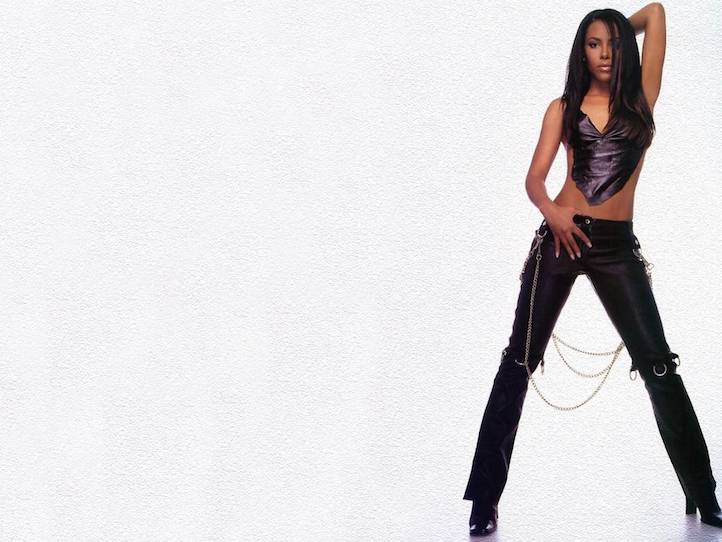 She emitted sexuality from her perfectly layered hair to her constantly gliding feet. But there was something understated about the way she delivered that message of femininity. When ‘Liyah hit her stride circa ‘97-‘98, she was entangled in a POP-ulation of artists like Britney Spears, with a naughty Catholic school girl motif, and the imbalanced female rap scene of Lil’ Kim being nearly naked and Lauryn Hill being the antithesis of that. Aaliyah sat in the middle of those worlds, creating a new lane fashion-wise. She dropped her breakout album One In A Million in 1996, and it echoed for years after. Each video off that project presented a new side of Baby Girl both visually and musically with Aaliyah draped in cutoff camouflage strategically hugging her curves in one moment or dressed like a sexy secret agent in another. All while Timbaland’s sound bed and Missy Elliott’s tutelage allowed Aaliyah to find her voice. She became iconic without forcing it. A role model for girls who wanted to be “street but sweet” like her. Even during her days as a Tommy Hilfiger model, she’d don the red, white, and blue color scheme like the sexiest patriot on the block, but not the trashiest. Other girls like Left Eye embodied a similar swag, but there was still something very different about Aaliyah. Perhaps her looks paired with her timid charisma gave her that je ne sais quoi that drew people to her. And kept them there.

Once Aaliyah dipped her toe into acting, the awareness grew even more. When her supporting role in 2000’s Romeo Must Die happened, she had to dress in regular clothes. It stuck with her. After that period, she didn’t necessarily dull her style. Rather, she transformed it into something a little more grown. She was 21 after all, and her old soul was heading into adulthood. She began work on her starring role in 2002’s Queen Of The Damned (though she would only see that film through to 85% completion). Her portrayal of Akasha gave her a dark inspiration, and when she continued work on her 2001 (final) album Aaliyah, stylistically she created an amalgam of less playful more mature garb, subtle gothic hints, yet still gracefully beautiful. We watched her music move more fluidly with Middle Eastern samples and teasing electronic blips. Her clothing oftentimes matched the music, from the seductively spacey tone of “More Than A Woman,” to her stunning snakeskinned “We Need A Resolution,” right down to the Caribbean smoothness of “Rock The Boat.”

Then we lost her.

Take a look now at the landscape of Pop/R&B. Skirts are rare. Midriffs a plenty. From Katy Perry to Ariana Grande to Ellie Goulding, female artists are welcome now to express their sexuality in ways that don’t scream the first three letters of the word. Their style is more personality-driven, not the product of an entire creative team. They have Aaliyah to thank for that.

By not saying yes to the dress, Aaliyah Haughton became a trendsetter. She offered an alternative to expressing sexuality and urged her peers to find themselves in the same way. Maybe we don’t have her here physically to embrace, but we can turn on any music video – where girls are free to be – and know she’s still there. 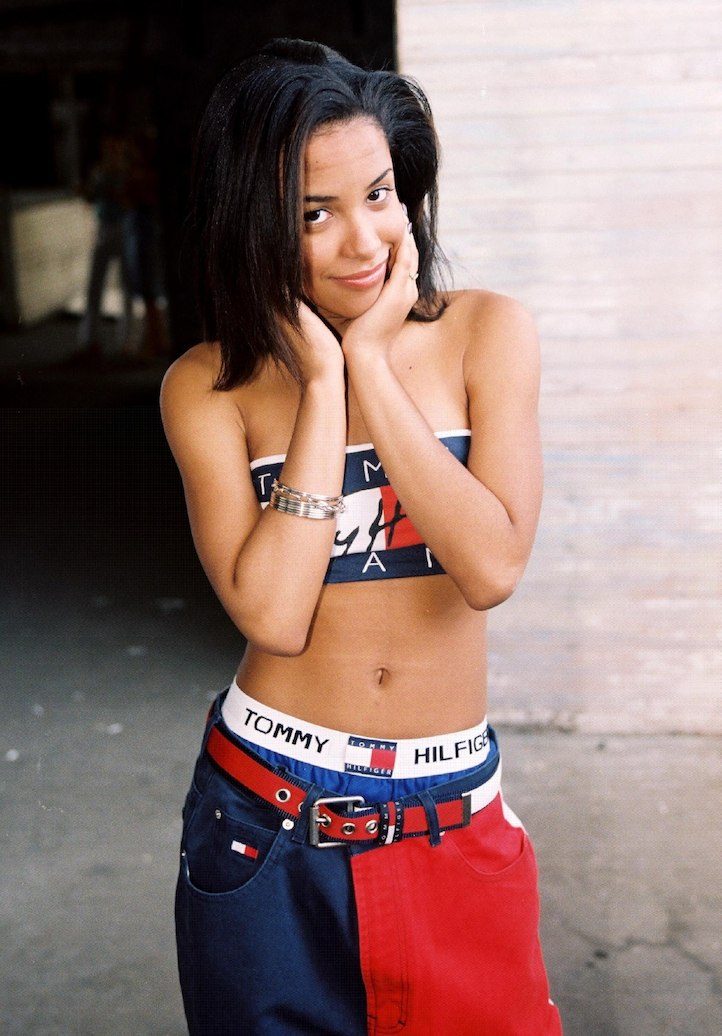