In a first for Israel, Design Museum Holon recently unveiled an exhibition by designer Yohji Yamamoto. The innovator of avant-garde fashion, Yohji Yamamoto remains one of the world’s most influential and enigmatic designers and over the last 40 years has made a vital contribution to fashion, challenging traditional norms of clothing with his style. The display coincides with the 60th anniversary of the Japan-Israel relationship and the 40th anniversary of Yamamoto’s company, Y’s. Running until October 20th, 2012, Yamamoto said it only made sense for Israel to be the base of his next showing. “After exhibiting in London, Florence and Paris, it is a natural flow for me to organise an exhibition in Israel this time – a country very rich in culture.”  He continued,“In an era where we only receive prepared information, as a thinker, I want to see Israel with my own eyes and feel it through my skin to get to know it well. Now I will be able to experience it live.” The exposition will re-conceptualize the way in which conventional fashion exhibitions are presented through a series of site-specific installations. Here, we take a peek at the exhibition, which presents over 80 of Yohji Yamamoto’s signature women and menswear silhouettes while simultaneously exploring discussions between people, places, clothing, and design. 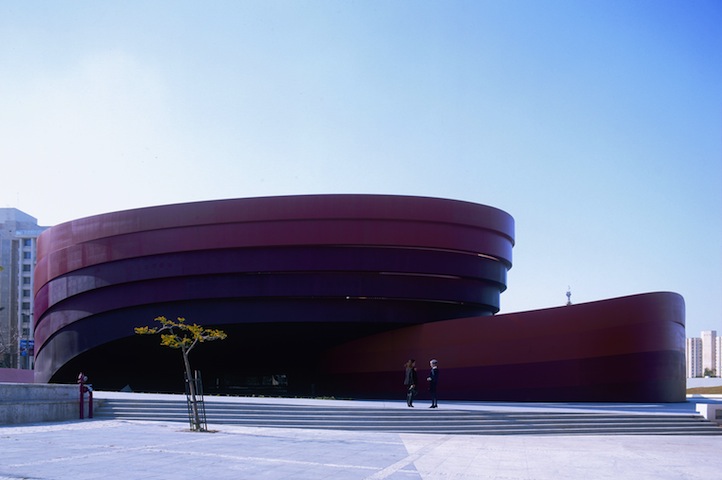 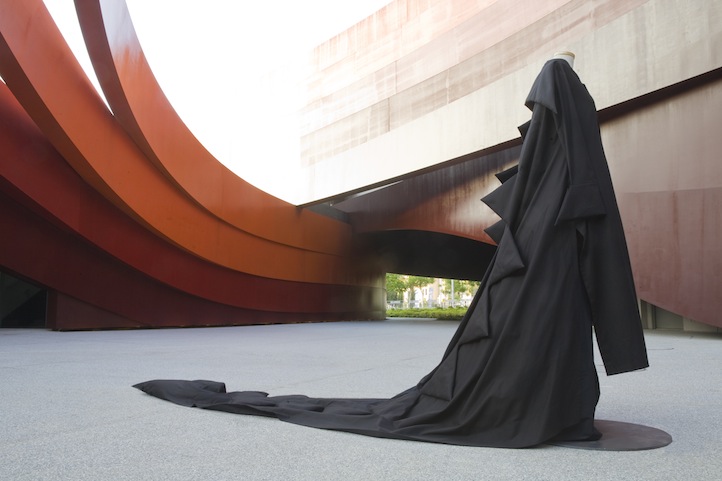 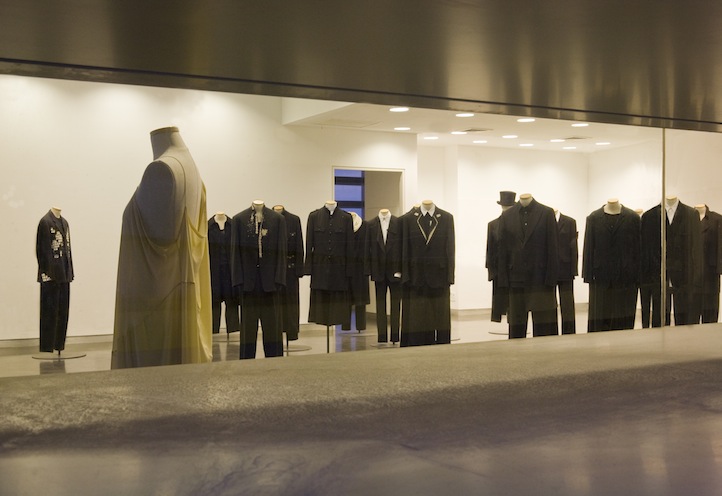 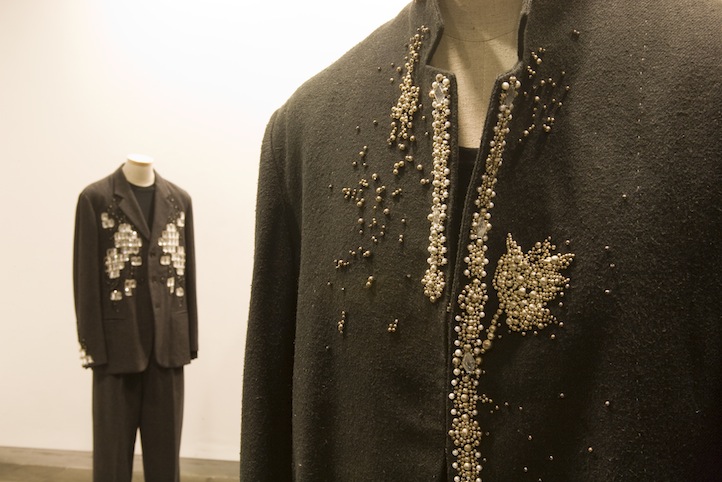 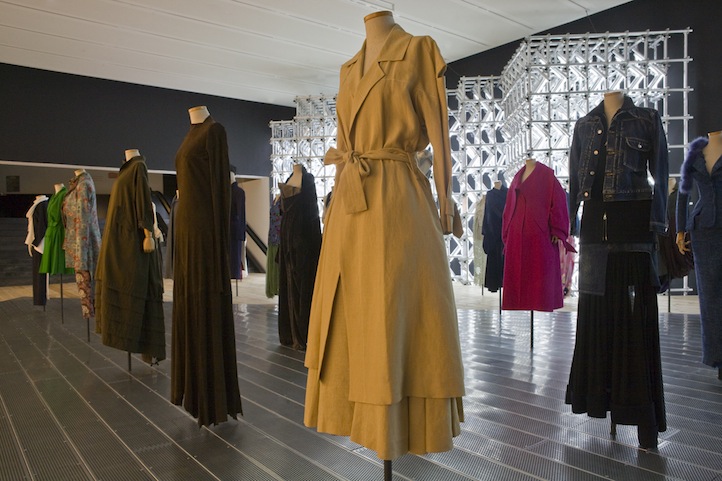 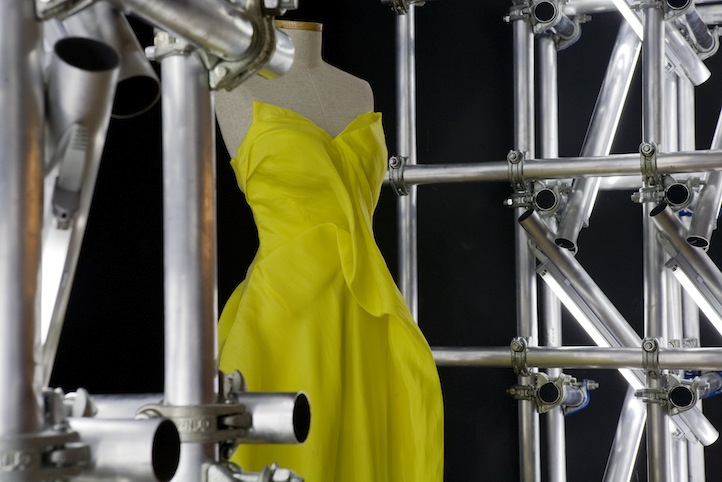 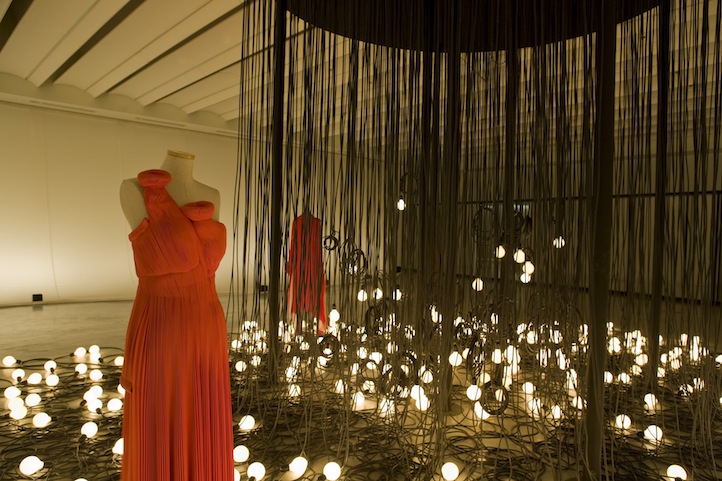 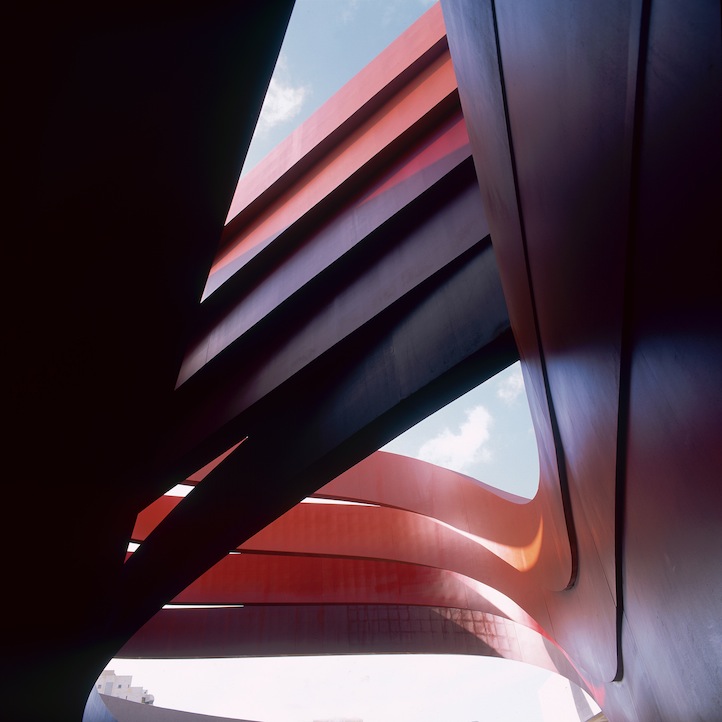 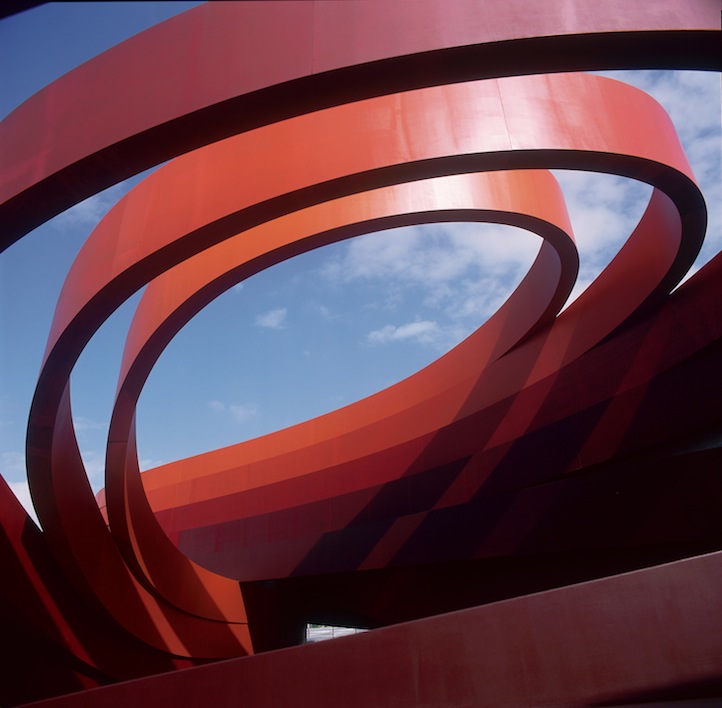