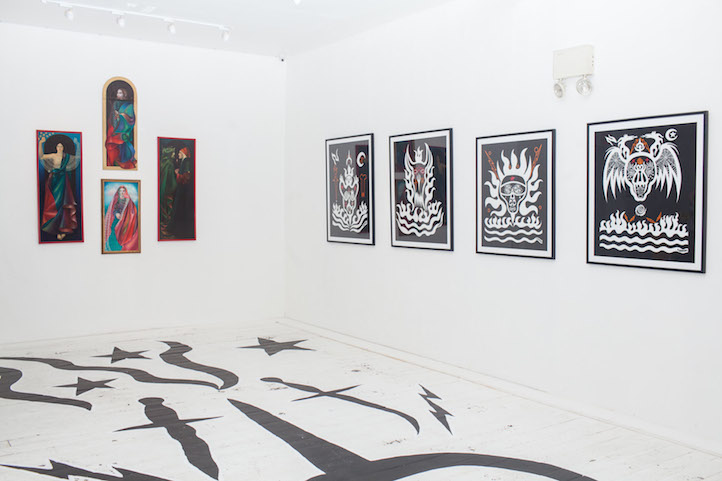 Clayton Patterson, the celebrated artist, photographer, videographer, historian and underground legend has managed to – through his works; photographs, artwork, and writings document much of the Lower East Side’s transformation over the past thirty years. Following his arrival in New York City during the late 1970s, he found himself fully immersed in the artistic, cultural, economic and political happenings of LES, but after years of witnessing firsthand the recent cultural decline of his beloved neighborhood as a result of big business, Patterson and his life-partner and collaborator, Elsa Rensaa are preparing to leave the New York City for good. Before they do go, Patterson and Rensaa are unveiling their latest project, The $16 Burger Show: Clayton Patterson with Elsa Rensaa exhibit. 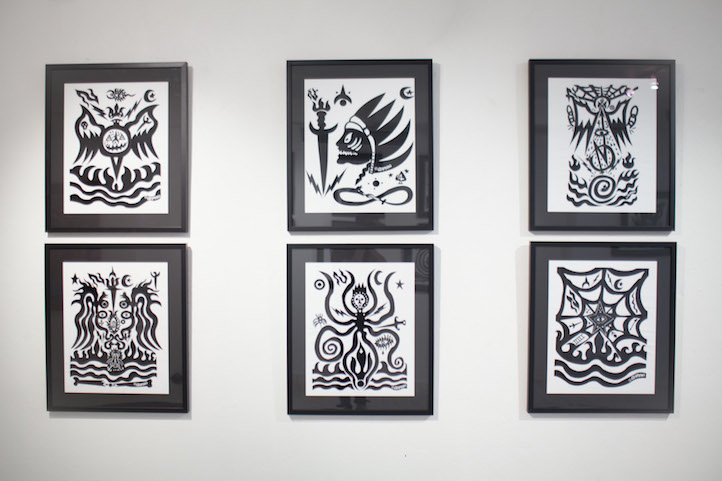 Culminating May 14, the exhibition is located in NYC’s Meat Packing District or, as Patterson would rather it be called: the “Dead Meat District” and features a collection of never-before-seen artwork by the Canadian-born artist and photographer, including several of his ink-on-paper prints. There will, of course, be photographs from his extensive archive on display, along with artwork from Rensaa as well. Interestingly enough, the space hosting The $16 Burger Show was once home to an overpriced burger joint. 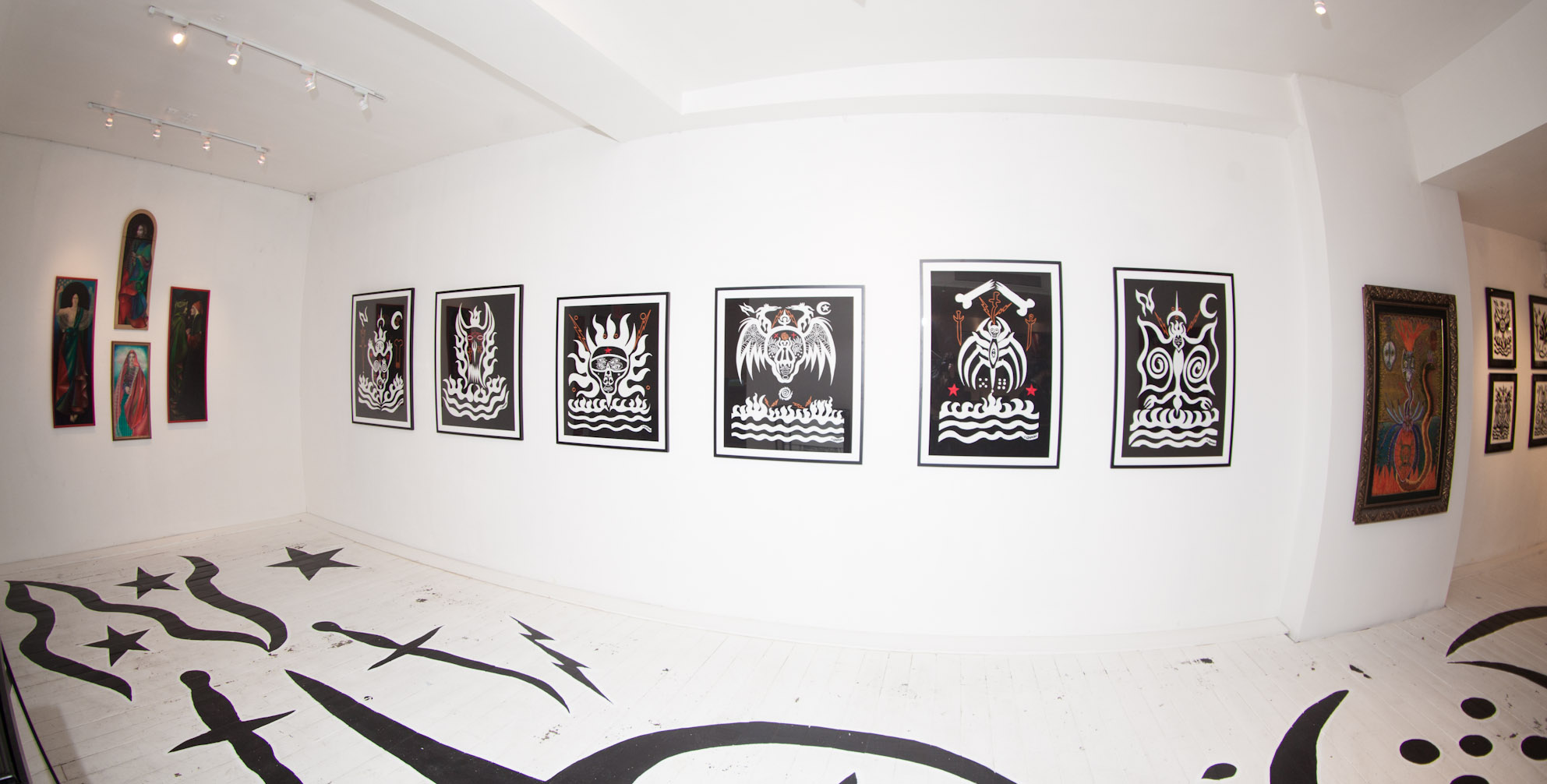 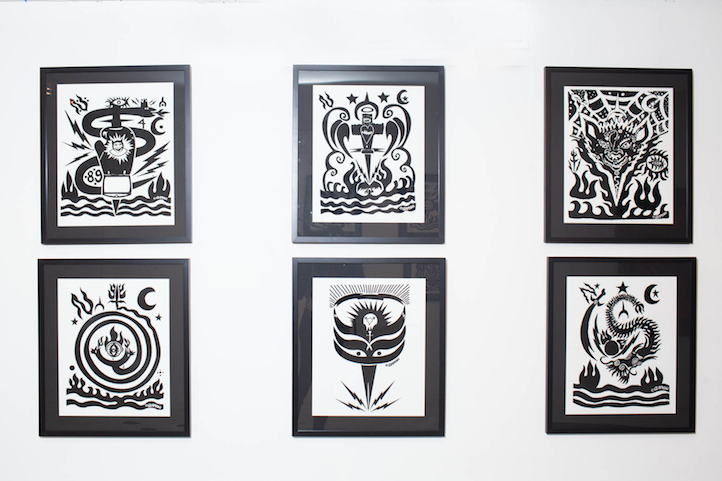