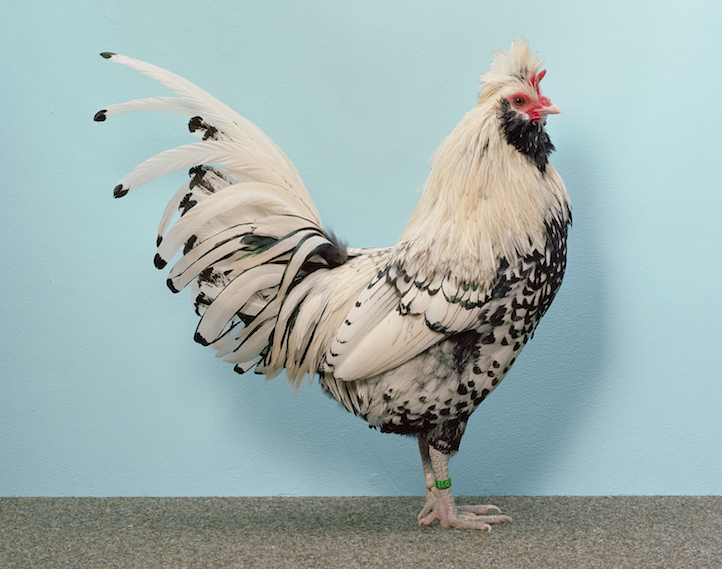 The artist Christopher Williams shares much in common with the process of a modern day music producer. Williams is interested in capturing the essence of production processes in everyday situations in his photographs. He uses authentic sources from the real world in ways that can feel mundane, or rather sly, depending on the viewer’s perspective and willingness to consider what Williams suggests in his highly conceptual work. Williams has a new exhibition For Example: Dix-Huit Leçons Sur La Société Industrielle (Revision 19) on view at David Zwirner gallery in New York, and was the subject of a major retrospective “The Production Line of Happiness” at the Museum of Modern Art this fall, which will travel to White Chapel in London in the Spring. The new show includes images of a crashed, vintage 1967 Citroen DS. Williams drove the car into a pole and brought in detailers from German auto paint shop to repair it with the dents intact in his Dusseldorf studio. He crashed the car repeatedly, added fresh color coats of paint, and then photographed the result. Williams spoke to Life + Times about his work and how dub music influences him. 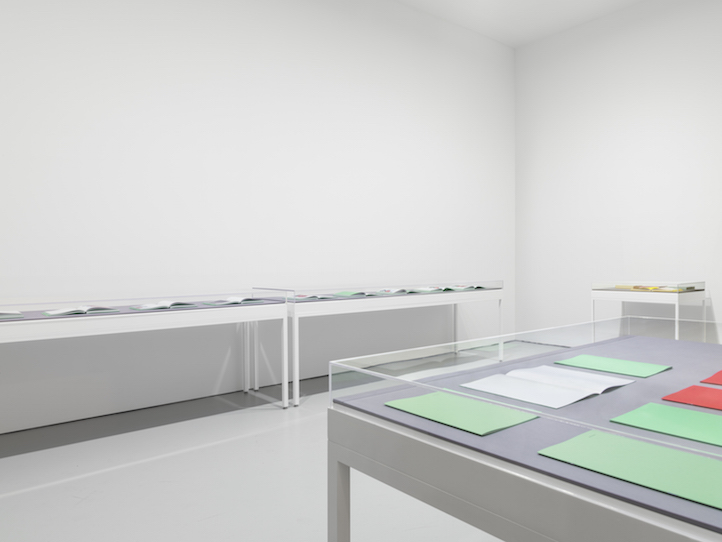 L+T: What sparked your interest in this project?
CW: I think the original idea I came up with several years ago was very generalized. The idea was to get as far away as possible from a contemporary art publication. At the point art and pop music were at more of a distance. That space has been collapsed in recent years. I wanted to see if my ideas would fly in a completely different context. Contemporary music has a lot to do with appropriation, with adopting existing forms and changing them and repurposing them in a different way. In a certain way I thought there were parallels between my formal ideas and a lot of the music I was hearing. Why not get out of the natural area where my work makes sense?

L+T: The idea of collecting art is very separate from conceptual ideas that are part of making work. I imagine you would agree?
CW: Contemporary art is as diverse as pop music. Music moves at a more rapid rate than art. Art, because of its physicality, proves to be a slower trajectory to the culture. I’m interested in the crossover. I like it when different forms of culture collide. I grew up in Hollywood. My grandfather and father were in the movie industry. I remember hearing a story about Lee Marvin (the Academy Awarding winning actor who starred in films such as The Dirty Dozen) and Picasso having lunch and that there was a thin androgynous Frenchman who didn’t say very much at this lunch. I always thought that might be Duchamp. The idea that Lee Marvin, Picasso and Duchamp would have lunch is kind of unbelievable. It must just be bullshit, but who knows but after 30 years its still a great story and stories take on a life of their own. 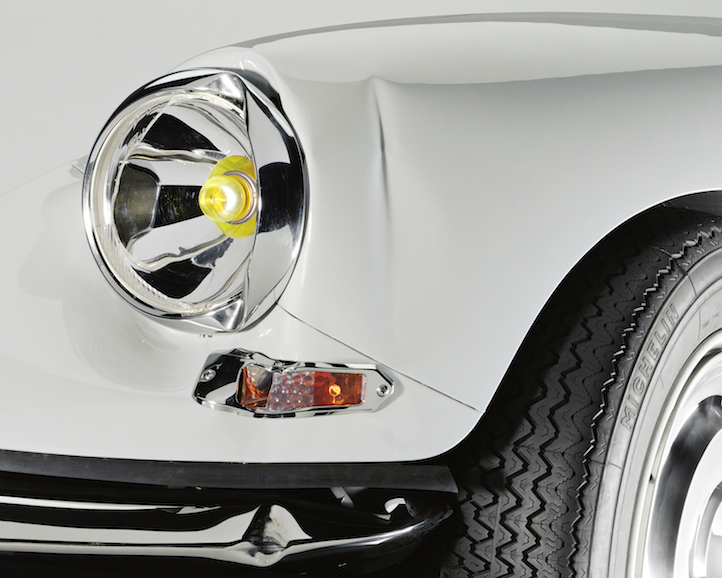 L+T: How does music influence your work? Is there a connection between audio and visual elements?
CW: I listen to music all the time in the studio. I can list two example of how it’s been influential. It starts with Phil Spector and reggae and dub and extends to Brian Eno, and the idea that the studio is an instrument and the idea that a producer is an artist. In my work what I realized in the early ‘80s is that what I try to do is not appropriate an image, like a collage, but appropriate a side of production and takeover a studio. Take over a chicken studio and work with a chicken studio, going into a side of production the way a producer does. The other example is dub. Dub is all about removal. You take things out and they are felt in their absence. You feel the structure when it’s felt in its absence. That idea of using negative space in the studio is the result of thinking and reading about dub music.

L+T: How do you feel about presenting your work to different or new audiences?
CW: I hope my work has a double address. I work in the material world, in the physical world. You have chickens, you have cars, you have walls. This is something everybody knows. Immediately it shouldn’t be off-putting because that stuff is there and part of our daily lives. If you want to get involved with the more discursive qualities of my work, hopefully there’s something there. Photography is itself a vehicle that involves for a larger audience. I’m against how inclusiveness and populism has been mobilized by business and big institutions like the Tate and like MoMA. I think that’s it done in the name of including larger audiences, but it’s actually a business model that reduces cultural opportunities for people. That’s why I embrace people like Beyoncé and JAY Z. I’m for an elitist populism. This is my thing. 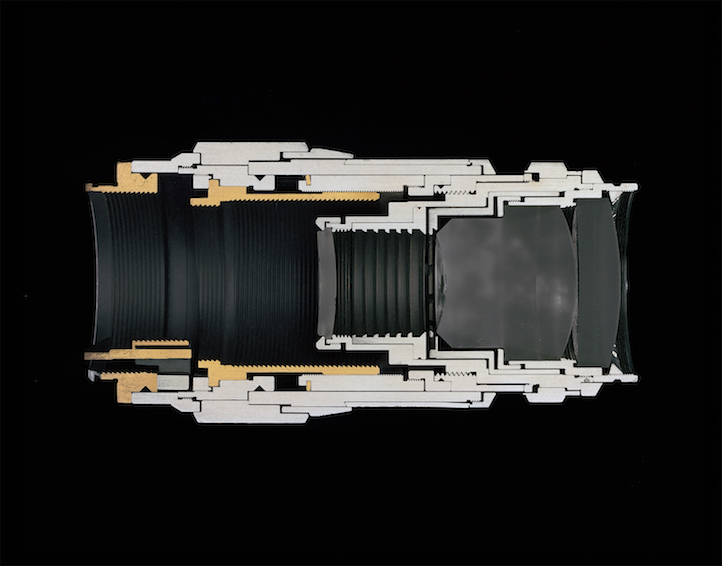 L+T: The production aspect of photography has changed immensely in recent years. In this show do we get a sense of this evolution?
CW: My relationship to analog is not nostalgic. I’m 58-years old. My upbringing as an artist was all about scissors, and tape and dark rooms — and that’s an area of pleasure for me. I’ve accomplished a lot in these big shows. I’m thinking about going back to my town and embracing the digital and emerging in five years as a young artist.