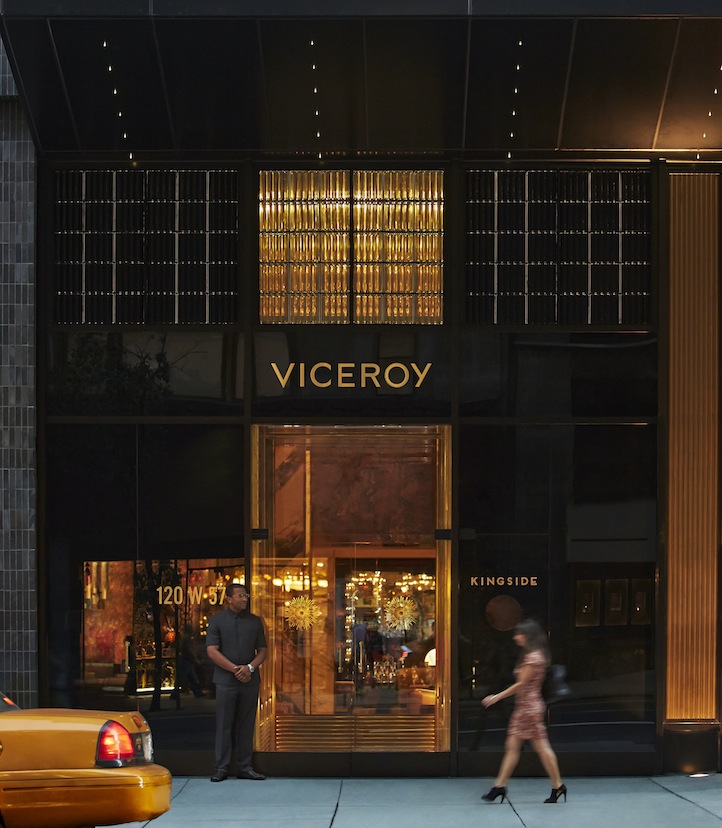 Viceroy Hotel Group recently opened the Viceroy New York, marking the next generation of luxury hospitality and the company‘s first branded property in Manhattan. Uniting the hottest names in hotel development, architecture, design, nightlife and cuisine, the hotel is a haven for travelers seeking individuality coupled with a new interpretation of modernity. Feeding off the vibrancy of the city that never sleeps and the iconic bustle of West 57th Street, Viceroy New York sets a new bar for modern Manhattan hoteliers. Bringing back the practice of putting one firm in control of both the building‘s architecture and the hotel‘s interiors, Viceroy New York has partnered with powerhouse design firm Roman and Williams to create a game-changing hotel that breaks the mold of typical midtown properties, catering to the most discerning tastemakers and trendsetters through a unique downtown aesthetic – without compromising on uptown sophistication. Roman and Williams has designed a building whose disciplined architecture gives it structure and clarity. Details such as over-scaled, fluted, cast-glass bricks at the street level, brass fluting at the base, and black muntined windows recall the neighborhood‘s pre-war structures and the glamour of nearby iconic locations. The timeless space boasts a striking double-height lobby, bespoke interiors and sweeping public spaces – which are enhanced by an exclusive custom fragrance created by scent curators 12.29.

Viceroy New York’s grand, yet understated, public spaces feature a combination of custom-designed and vintage elements, and signal the revival of the use of figured stone, a common element of New York City’s 20th century buildings that has since faded to obscurity. Viceroy New York offers 240 luxury guest rooms throughout 29 stories, many of which showcase sprawling views of Central Park. Kingside, a partnership between Gerber Group and Chef Marc Murphy, is Viceroy New York’s street-level restaurant and bar.

Here, we take a look inside… 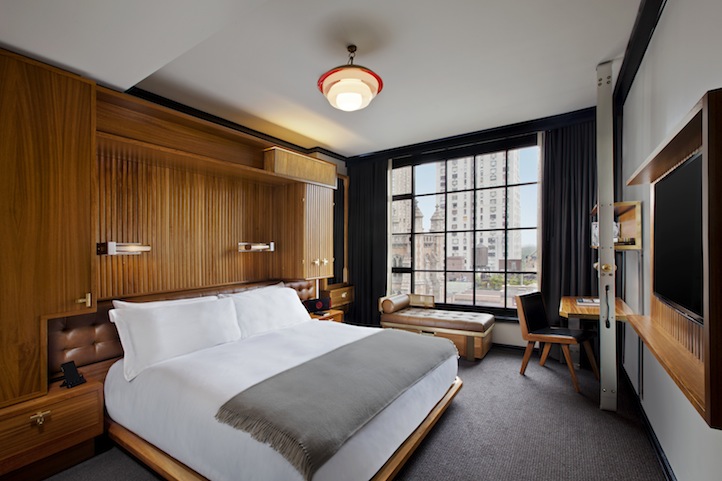 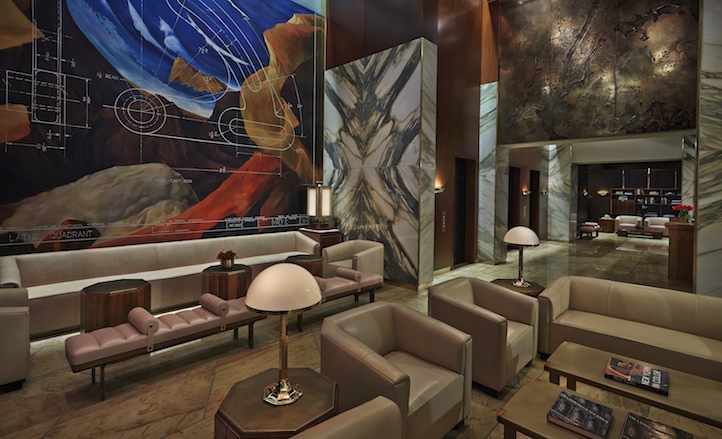 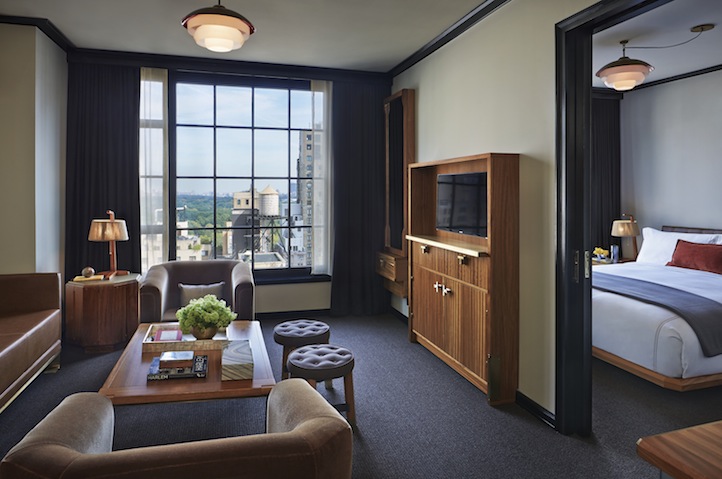 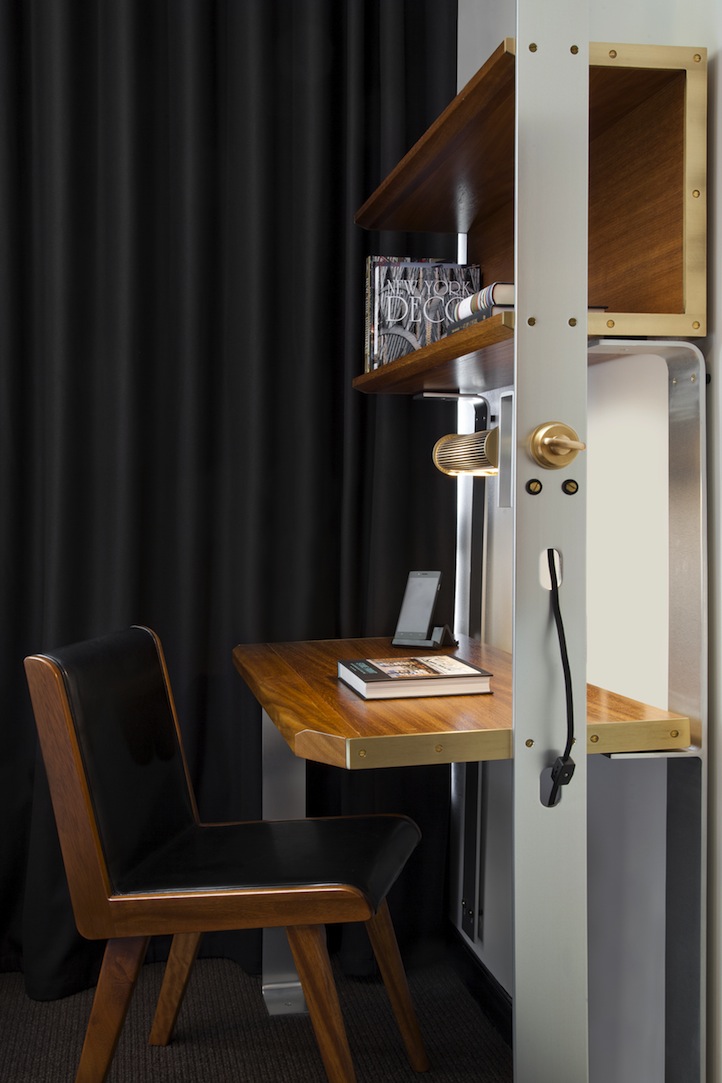 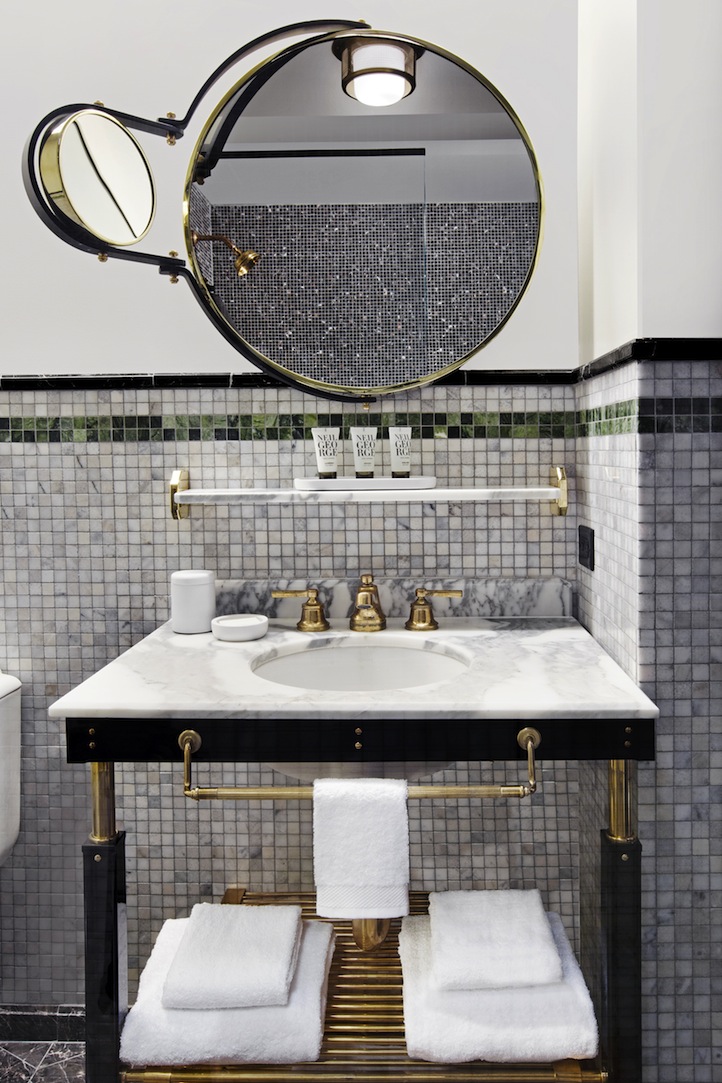