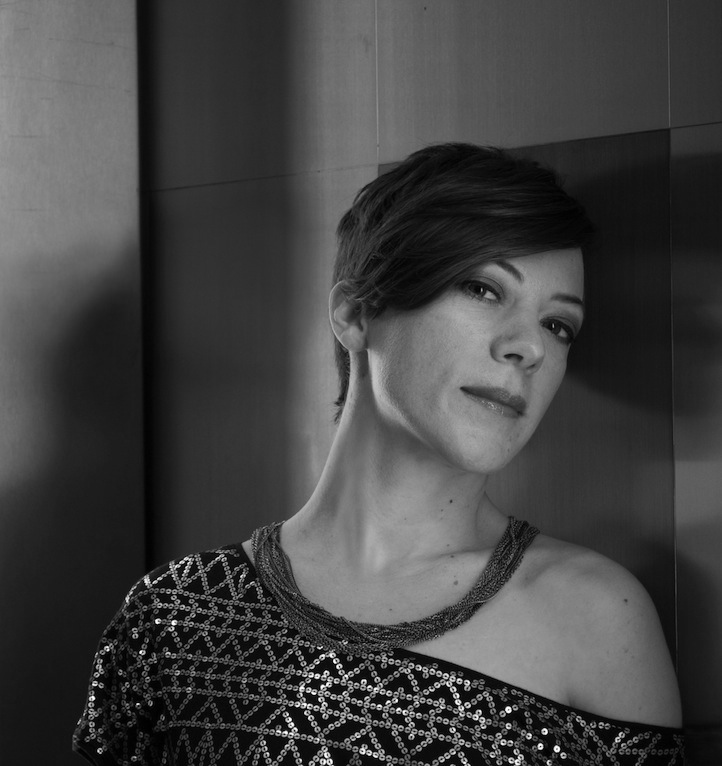 For jazz singer Gretchen Parlato, being able to sync her mind and body is the key to achieving her sound. “My voice is my instrument,” she says. “My body is my instrument. It is all related and connected. I believe that we hold emotions physically in areas of our bodies, so we need to open up these areas, these channels, so that all can pass and move through us. Singing is an exhale. Singing is a release. Singing is breath. Singing is a balance.”

Striking that balance is something that Parlato has been able to hone through her yoga routine, and effectively, as her 2009 debut album In A Dream was lauded as “the most alluring jazz vocal album of the year” by Billboard Magazine. In fact, it’s such a part of her lifestyle that the singer’s latest album The Lost And Found, drew influences from the ancient practice.

“For my album, many concepts from yoga came to the surface. ‘The lost and found’ is the idea of accepting and embracing opposition. The opposition of having a good day versus a really awful day. Feeling like we have found all the answers we were looking for, and then another day comes along and we feel completely lost and hopeless,” she says. “In yoga, there is also this opposition: The balance of hard and soft. (some muscles being lifted, strong, while others are releasing and letting go) the continuous cycle of inhaling and exhaling, balancing each side of the body. Most importantly, what connects yoga, music and life, is that everything ultimately comes back to the breath. When something happens in your life that upsets you, it often helps to take a deep breath before any further action. In music, every note that I sing is supported by breath. Each movement within a yoga pose is linked to an inhale or an exhale. Furthermore, when in a pose that might feel strenuous, or just to simply deepen the intensity, it is necessary to breathe more slowly and fully, focus on the breath and let your body melt into the pose. These are seven yoga poses that connect to singing and music.”