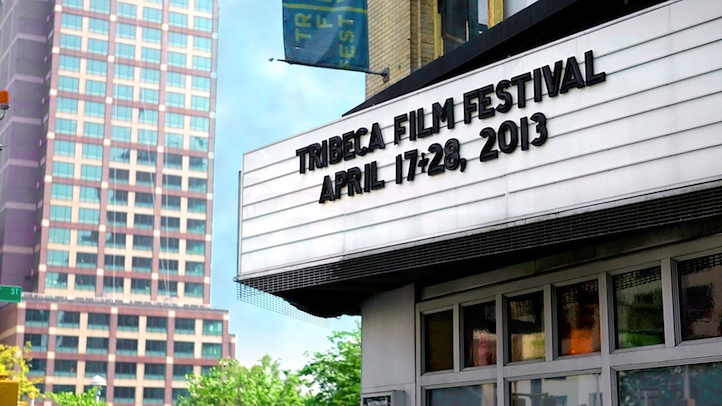 Yesterday, on the eve of the first night of the Tribeca Film Festival, we caught up with Frédéric Boyer, the festival’s Artistic Director. We spoke about the tie in between film and music, his partnership with the Conrad Hotel (the official sponsor of the TFF), and why festival every year seems like his first.

Life+Times: You’re the Artistic Director for the Tribeca Film Festival. What exactly does your role entail?
Frédéric Boyer: You know, today is a big day. We are waiting for the filmmakers. Some are arriving today and some are arriving tomorrow. They are getting their credentials and everything – the perfect combination between music and cinema. There is a big difference between being a programming director and an artistic director – I try to bring a definition of what is cinema to the spectrum. I have been going to check out several festivals around the world. Being an artistic director involves a lot of travel, but most importantly, it entails talking about film in a good light. 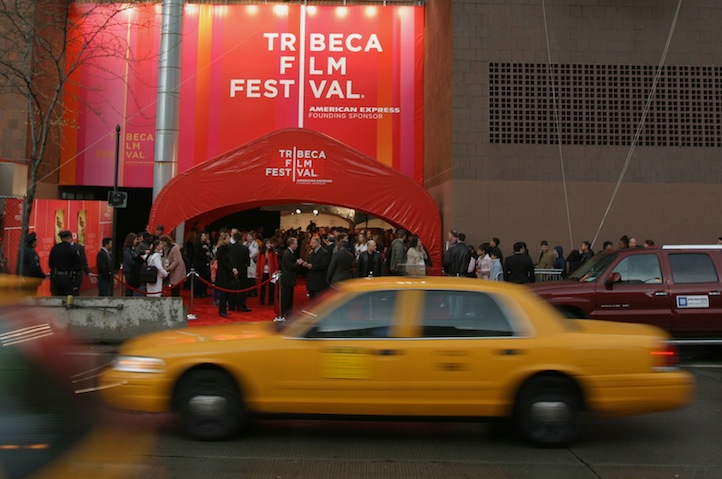 L+T: What can we expect this year from the festival? Are there any changes to programming or new initiatives that differed from previous years?
FB: Every year it’s a new year for me – I could say that each year is my first year. It’s one of the only film festivals in the world that is open to new technology and so forth. We have a global audience that loves to check out what we have going on. We have many collaborations happening as well. I’m very excited about what the festival has in store this year. We have something called StoryScape that I’m very excited about as well. StoryScape is a multi-platform transmedia program that celebrates new trends in digital media and recognizes filmmakers and content creators who employ an interactive, web-based or cross-platform approach to story creation. We are presenting some incredible films this year as well – I can’t wait for everyone to see. It’s not only the programming – but outside of the programming as well is very exciting. 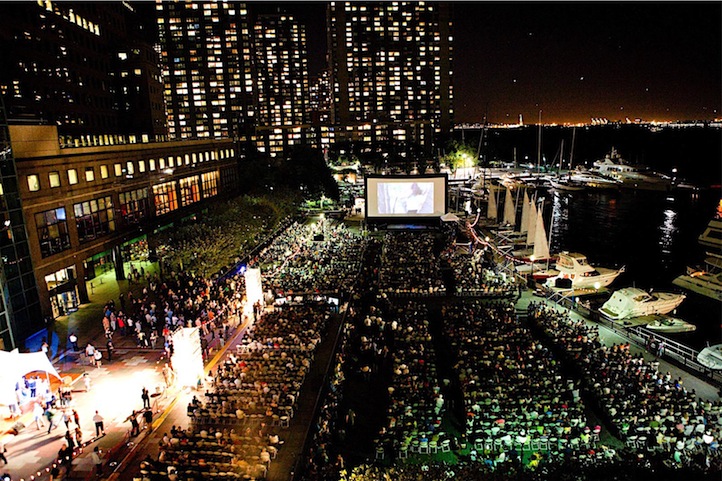 L+T: As one of the relatively new festivals, it’s managed to situate itself among the top dogs – as far as festivals go. What do you attribute this to?
FB: We can say all the dates of the festival are difficult – we are in a sandwich between Berlin and Cannes – it was difficult to find a date. But Tribeca selects a large range of films – the priority for us to bring a quality of film that is unprecedented. It’s perhaps the biggest film festival in the United States and the audience is unlike any other. We have people riding to the films on skateboards, and a general audience – the buzz is amazing…and widespread. 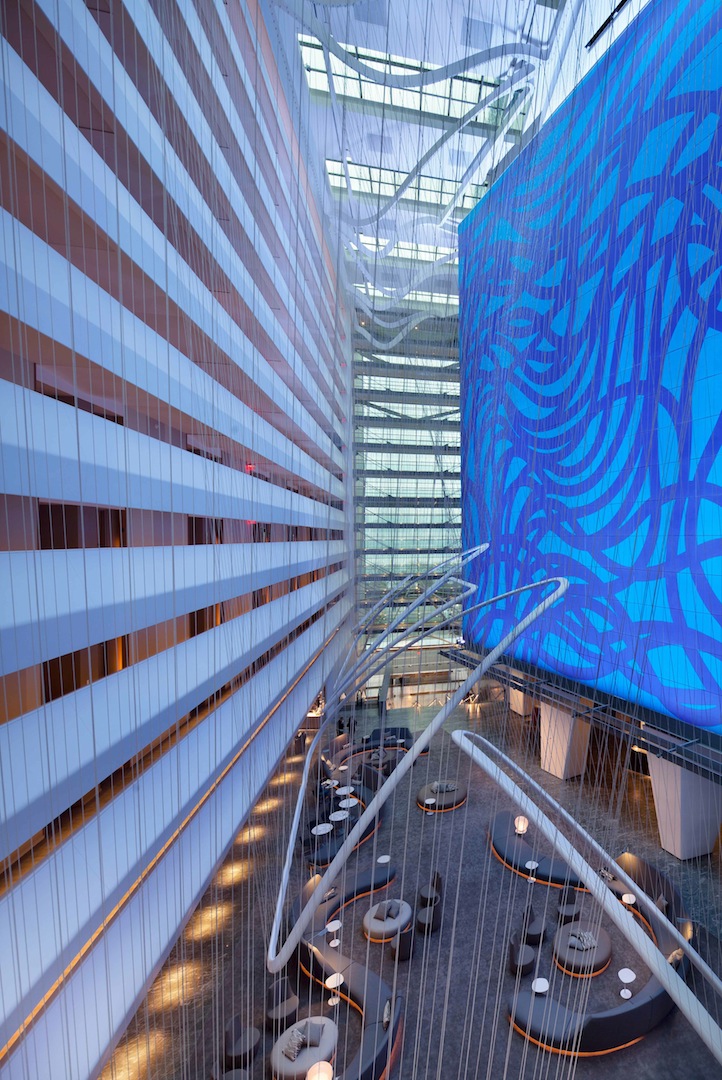 L+T: Tell me a little bit about your relationship with Conrad Hotels and Resorts – I know you have a unique partnership. What is it about this property and brand that also speaks to the festival?
FB: It’s a wonderful partnership. The Conrad New York is a totally unique property that is absolutely beautiful. It’s a spectacular hotel in the heart of Tribeca. There are incredible pieces of art and the architecture is beautiful. Tribeca is very connected to this as well – from the location, to the content of the films, to our relationship with art. Our ongoing relationship with The Conrad Hotels and Resorts is integral to the festival.

L+T: Since the festivals inception – the goal has been to promote New York City as the central hub for filmmaking. How do you think that goal has played out since the festival started?
FB: It’s very bizarre because we want to work with new filmmakers but for the last few years we’ve really focused on New York filmmaking – we focus on films we love but at the end of the day, it’s about New York filmmakers….and promoting this city’s incredible talent. We often found that many of the most amazing films we wanted to showcase were created by New York filmmakers – it was a coincidence….but a good one.