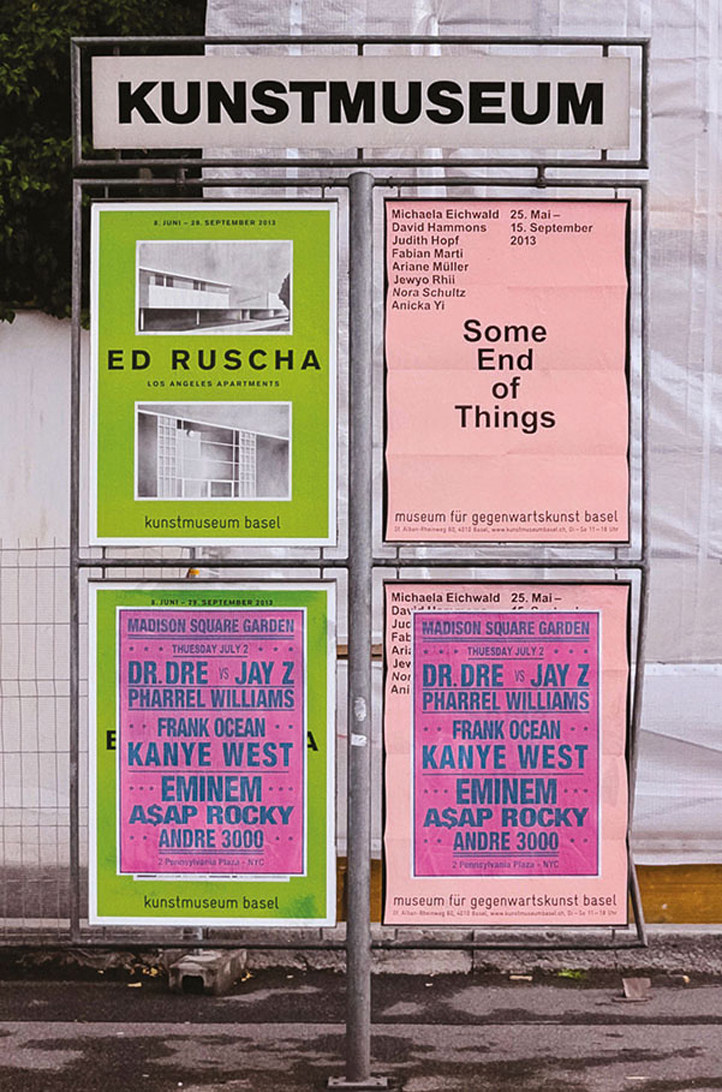 Graffiti artist and nightlife impresario André Saraiva was born in Uppsala, Sweden where he spent the first ten years of his life. After traveling the globe and spending quite some time in inspiring cities – Paris, New York, and Tokyo – André decided to make a long-lasting dream a reality, by exhibiting his art in his home country. In collaboration with Absolut, this two day celebration in Stockholm will include the opening of his “Back to Sweden” art show at Gallery Steinsland Berliner, as well as club nights from André’s Le Baron to kick-off Swedish Fashion Week. Over the past few months, André has covered the city streets of Los Angeles, New York, London, Venice, Paris and Basel with his fantasy concert posters. These Dream Concerts represent the ephemeral quality of street art and daydream aspect of the artist’s practice. At Gallery Steinsland Berliner, André will present the concert poster series alongside two mythical nightclub sculptures. Together, the works create a new narrative of illusion versus reality in the constantly evolving worlds of music and nightlife. Opening August 24th, 2013 and only running for two days, here we look at some of his fantasy concert posters from some of his favorite cities. 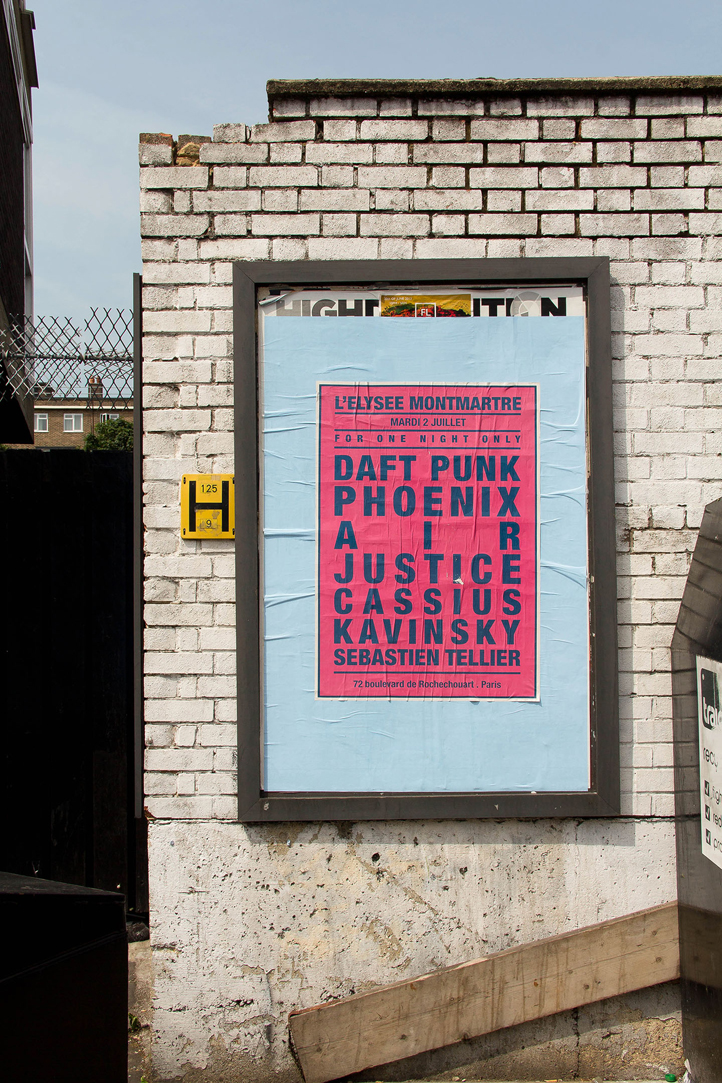 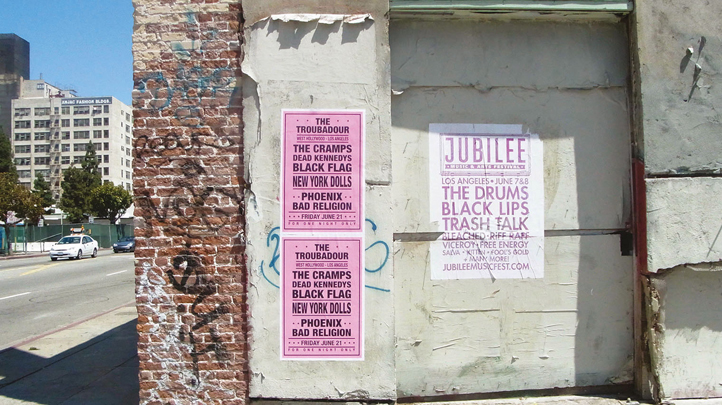 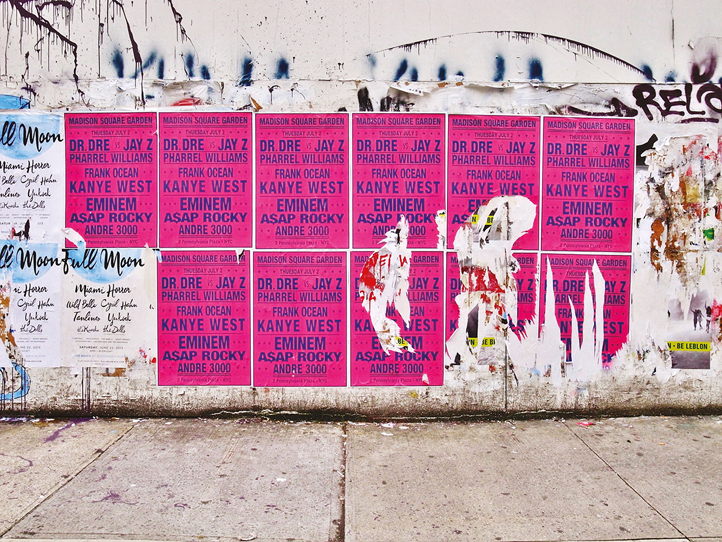 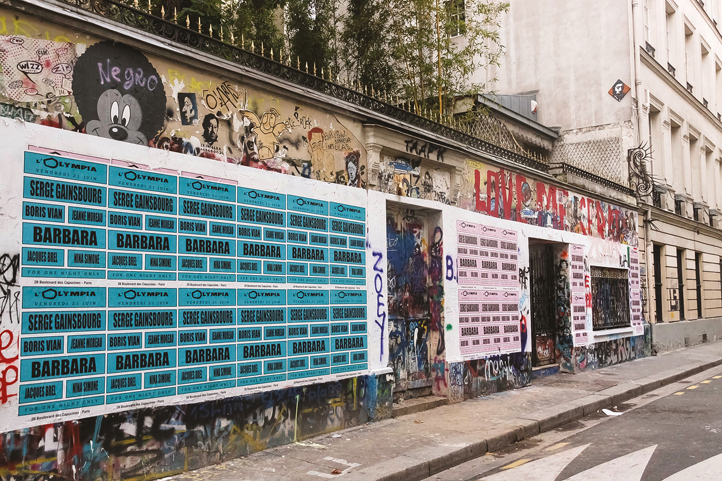 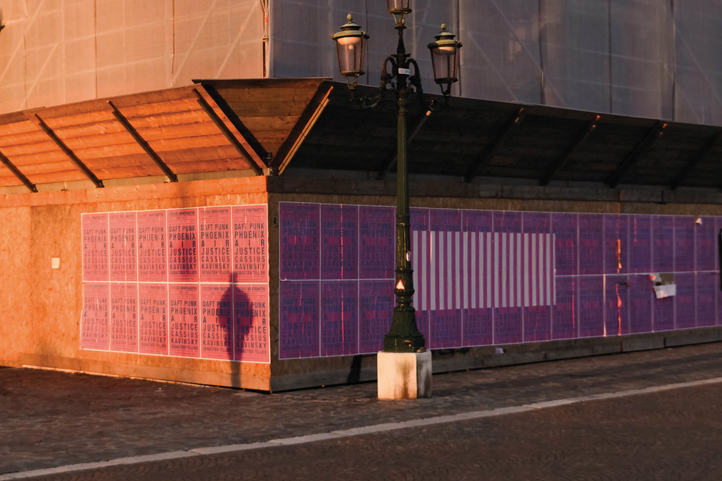