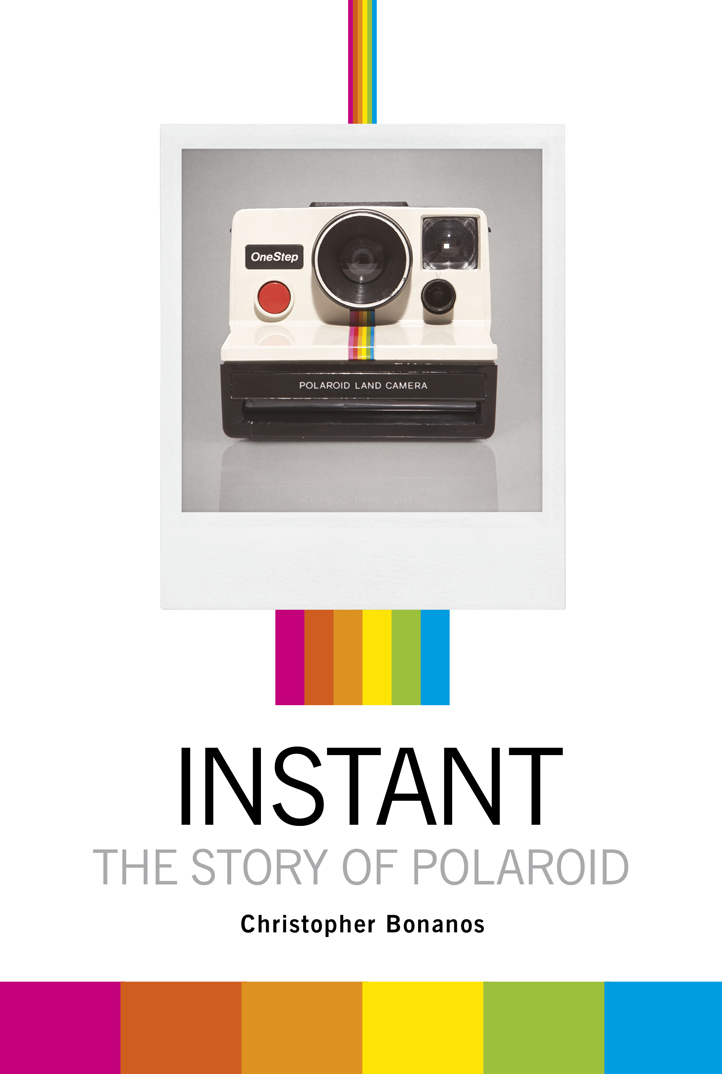 “Pictures in a minute!” In the ’50s, ’60s, and ’70s, Polaroid was the coolest technology company on earth, an innovation machine that cranked out one must-have product after another. Led by its visionary genius founder, Edwin Land, Polaroid grew from a 1937 garage startup into a billion-dollar pop-culture phenomenon. It’s no wonder Steve Jobs considered Land a personal hero and modeled Apple after Polaroid. Instant: The Story of Polaroid, written by Christopher Bonanos, is a richly illustrated, behind-the-scenes look at the company and tells the tale of Land’s extraordinary and beloved invention. From the introduction of Polaroid’s first instant camera in 1948, to its meteoric rise in popularity and adoption by artists such as Ansel Adams, Andy Warhol, and Chuck Close, to the company’s dramatic collapse into bankruptcy in the 2000’s, Instant is both an inspiring story of American ingenuity and a cautionary tale about companies that lose their creative edge. 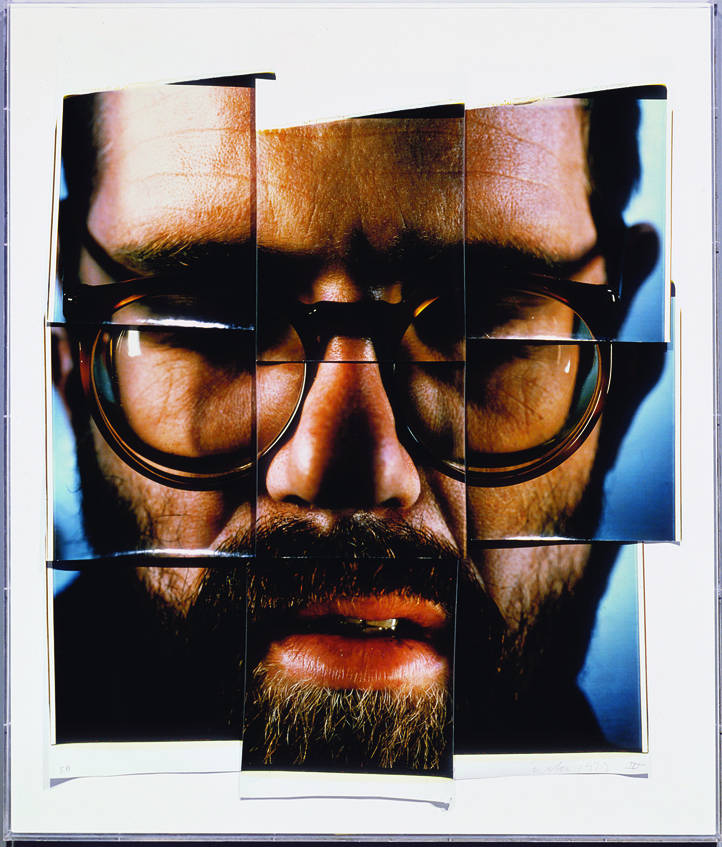 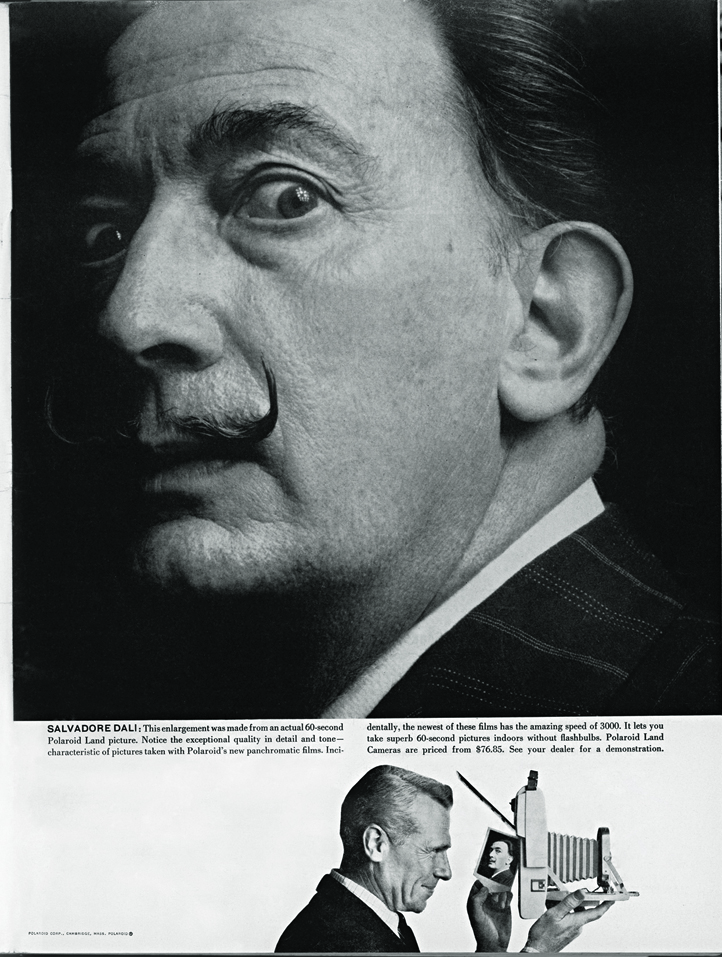 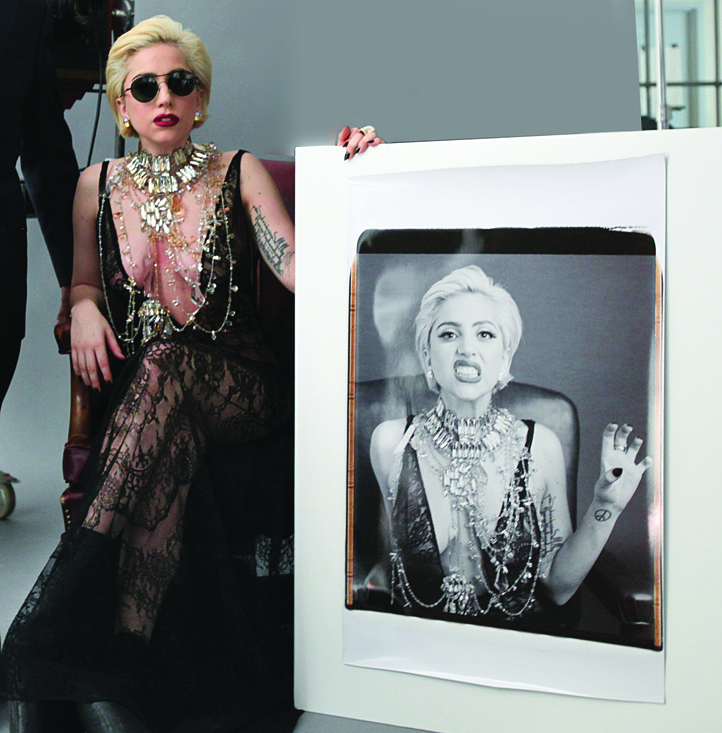 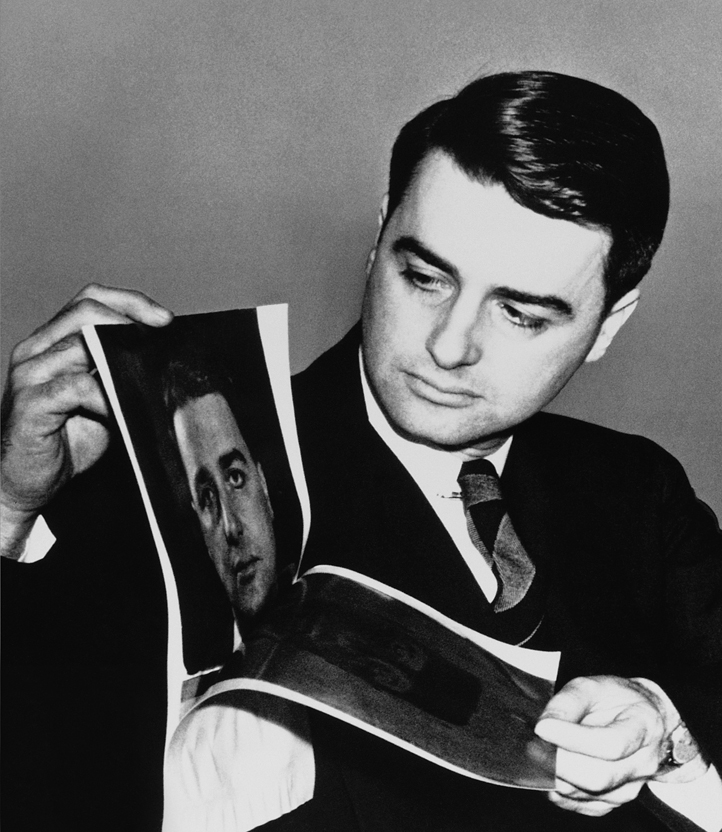 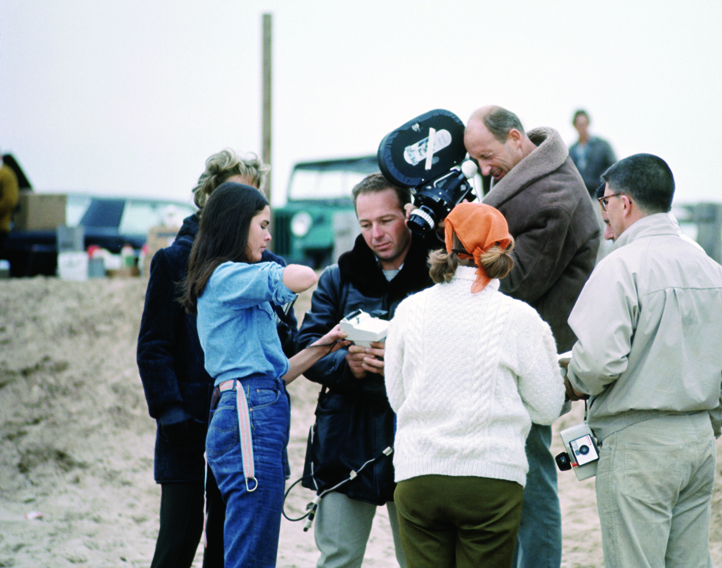 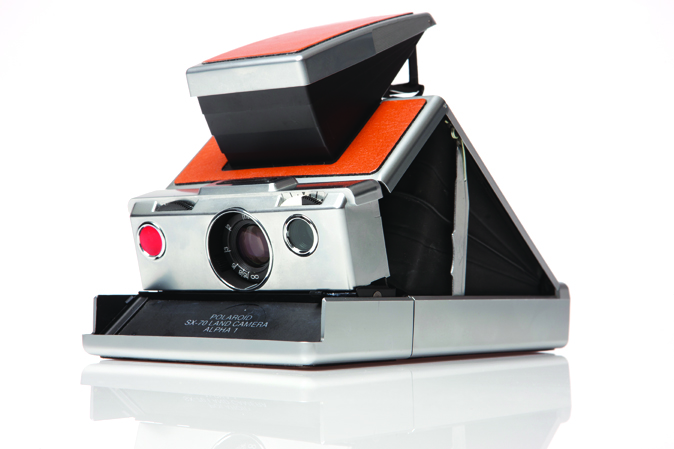 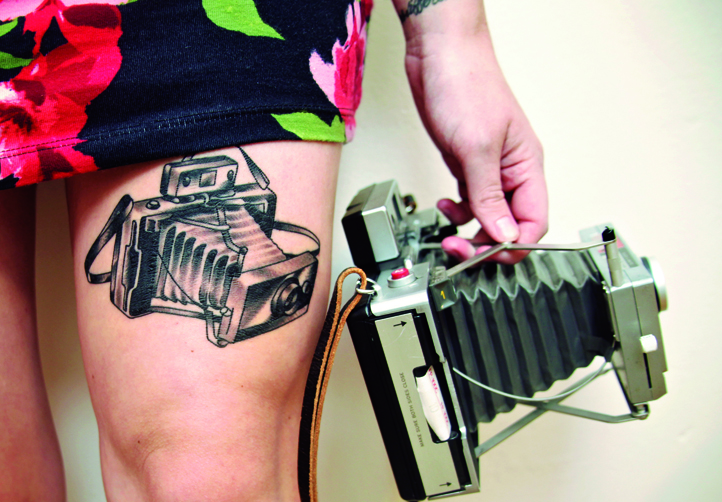 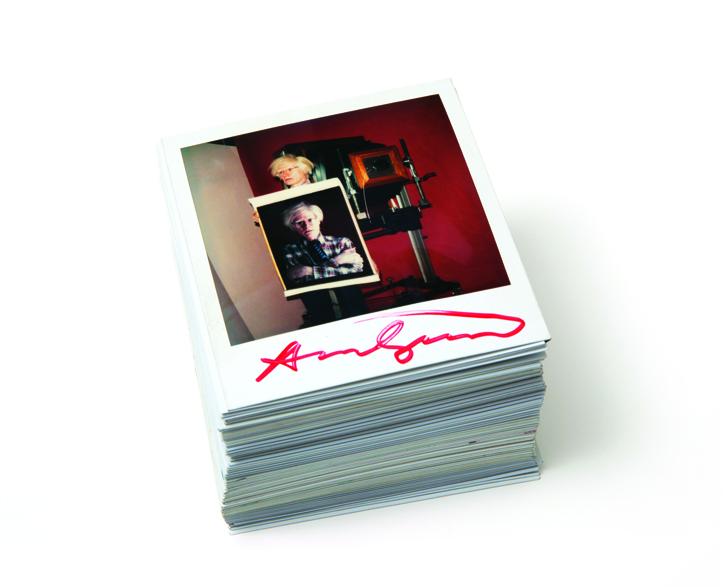