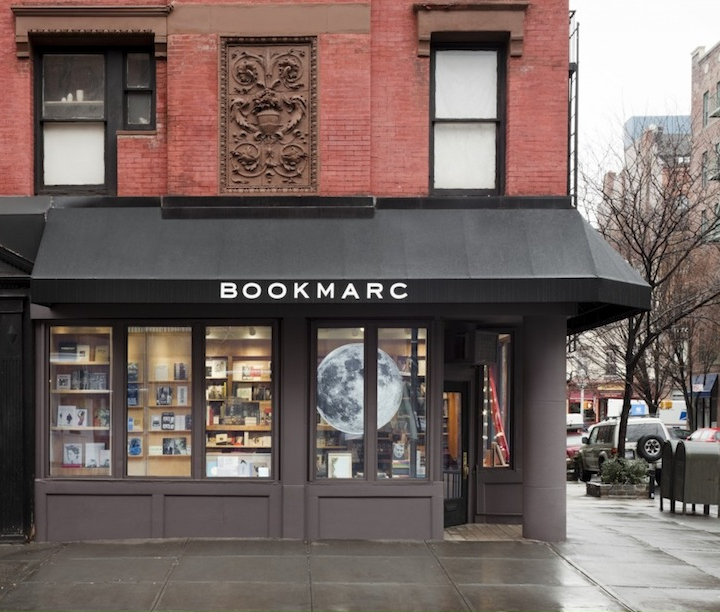 Robert Duffy, President of Marc Jacobs, has been working hard to build the Marc Jacobs lifestyle – churning out everything from MJ-branded Sharpie pens (which he deems “pay the rent” merchandise) to faux fur jackets for the Little Marc Jacobs line, to a pastel-toned four pocket tweed jackets from the houses ready-to-wear collection. But, somewhere in the midst, he’s spearheaded Bookmarc, a string of bookstores that open a new chapter on the Marc Jacobs story.

Life+Times: Why Bookmarc? So first and foremost, is this a way to build the Marc Jacobs lifestyle?
Robert Duffy: Well, the neighborhood that the original store is in on Bleecker Street, I live there. And the bookstore that was in the spot that we are in now was going to close. And then, there’s another bookstore around the corner on West 4th Street [in New York City] that sells rare books, and that was going to close, too. So, both of these stores approached me because I’ve lived in the area forever and they asked me if I’d buy the bookstores, and of course I said “No.”  But, I said I’d do whatever I could to help. So that was the original reason,  simply because I lived in the neighborhood and I felt that there was still a need. I also felt that we would be able to publish books. So, there were a ton of opportunities. I also felt there was a lot of opportunities to work with photographers that I love like Juergen [Teller]. I could also launch books. 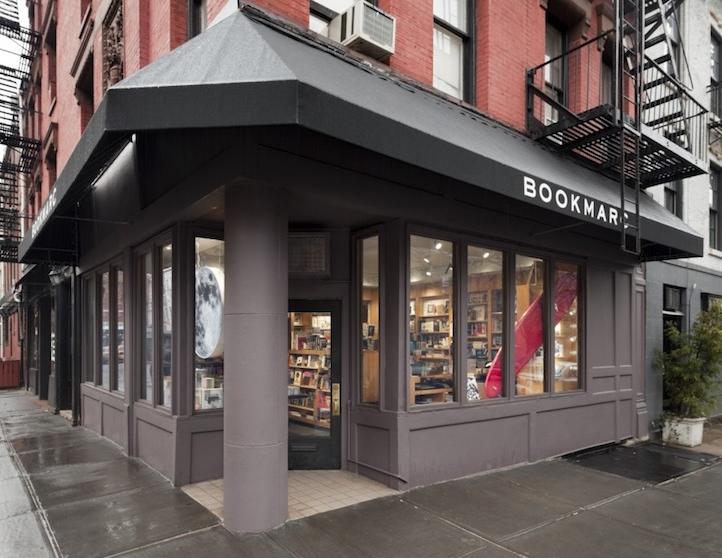 L+T: It kind of just seems like a perfect outlet as well as a natural extension.
RD: It’s a creative outlet for my company and for so many of our friends. Many people have asked for us to launch their books due to its intimate environment. It’s a safe and friendly one. Debbie Harry just asked me to do something for her. It’s an easy extension of the DNA of Marc Jacobs. And, most importantly, it’s fun. You can also put anything in there. I can just say, “Let’s buy this movie and sell it” or something that is inspiring. What I’m really getting into are all the limited edition vintage books – so I’m really finding a customer for that. We are creating a whole market that I didn’t necessarily think was in existence.

L+T: The selection is so vast – how do you curate the books and items that are found in the shops?
RD: At the beginning I did it myself – but then it became very overwhelming. This woman I’ve worked with for many years Jennifer Baker has very similar taste to me. At the beginning when it was just books, whenever I couldn’t go to a book fair or whatnot, Jennifer would go. And she’d go and she never missed a beat. She has taste that is very similar to mine. I founded the company with Marc so the company very much has my stamp within the DNA, so I had to find someone that had a similar head. And she has it. 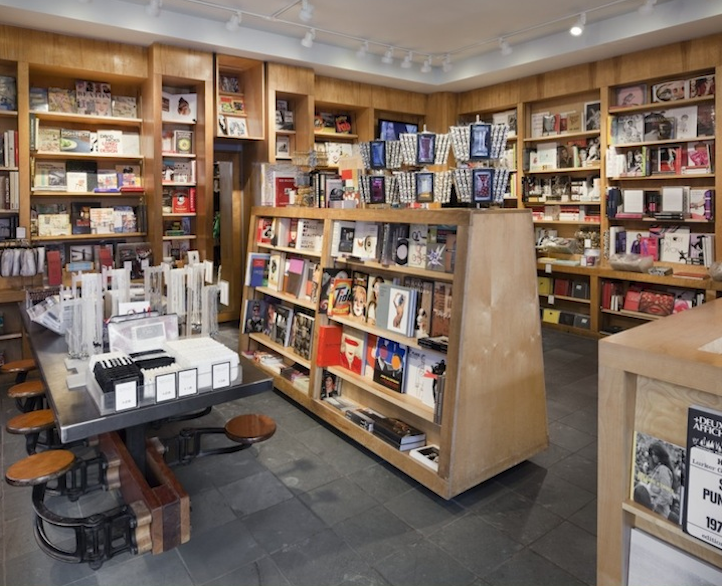 L+T: When people walk into your store, what’s the experience you want them to have?
RD: What I want to do is experience the sense of wonderment and excitement. I don’t necessarily want them to walk into the shop and think it’s a store full of fashion books. I love when I see someone picking up a classic by Norman Mailer – that’s when I get excited. I love seeing people having an experience for the first time.

L+T: What about the grab and go items like the Sharpie and key chains?
RD: I call that the “pay the rent” stuff. When the tour buses from the Sex and The City Tour, they all get out and they have to by something from the Marc by Marc Jacobs Shop, so they will buy the Sharpie and the notepad.

L+T: I would. I love a Sharpie.
RD: I know, but you have to give them something,  because they all go in and they aren’t going to buy a $6,000 first edition. So, you can have your Sharpie and it has a designer name on it, and it’s cool, and we all love our Sharpies – we pick those colors very carefully.

L+T: Do you consider the space intimate?
RD: It definitely is. But, that’s because I live around the corner. I will literally go in and say, “Take that book out. Take that book out. Put that book over there” and it almost becomes a little bit too much. When you do live around the corner, you can have that ability. Like, I often make them change the color of the surfboards. We always sell surfboards at the store. I don’t know why. Don’t ask me why. But people always know them, including the professional surfers. So, I don’t like the same surfboards to be in there for too long. So, I’m constantly curating the space. Like these comic books…

L+T: What happened to the comic books?
RD: I walked in and thought they were lame. So I had them removed.

L+T: Were they removed right away?
RD: Absolutely!