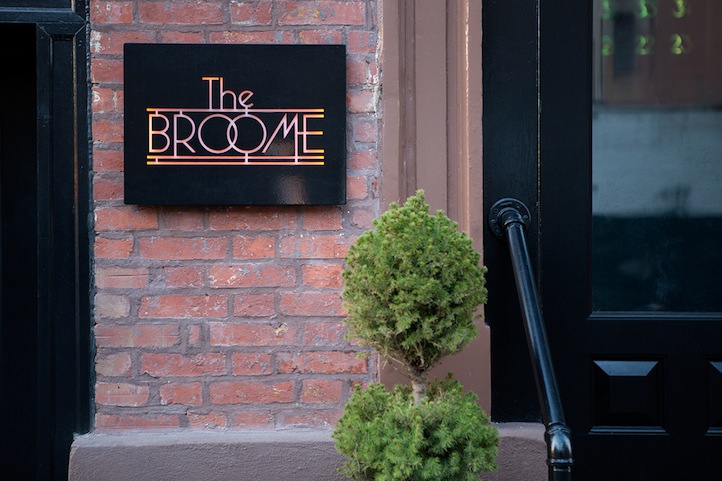 Nestled in the bustling heart of SoHo on Broome Street between Crosby and Broadway, a boutique hotel called The Broome recently opened its doors. Housed in a Federal Revival Style building from 1825 and conceptualized seven years ago, The Broome is the latest brainchild of Vincent Boitier and brothers Jean Claude Iacovelli and Stephane Iacovelli. The trio has been wining and dining SoHo denizens for 20 years, at the helm of some of the neighborhood’s most spirited establishments including Fiat Café, Café Lure, Jean Claude, Soho Steak, and L’Orange Bleue & Provence. Their European sensibility coupled with their love of New York is infused in each project. In 2007, Boitier and the Iacovelli brothers shifted their focus from restaurants to hotels, purchasing 431 Broome Street, in the form of its last incarnation, an artist loft populated with SoHo’s bohemian graffiti vandals. After seven years of meticulous renovation, The Broome is now every bit as modern as the city that has built up around it, while still maintaining an inviting and warm ambiance. The 14 guest rooms that occupy the building’s five floors are situated around heart of the property, The Broome’s open-air atrium. 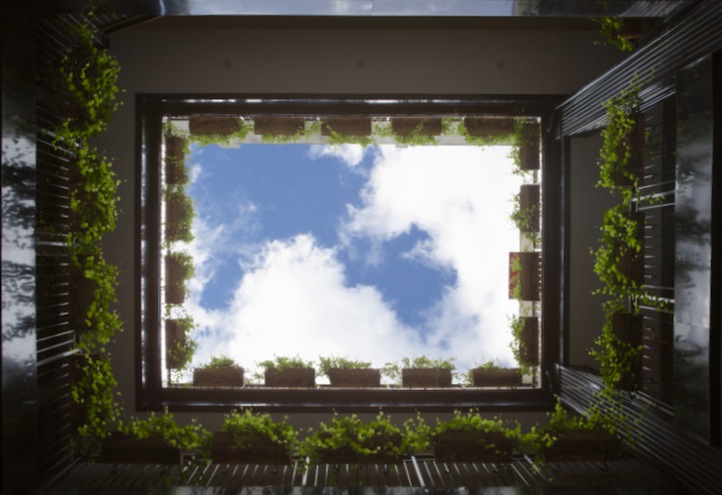 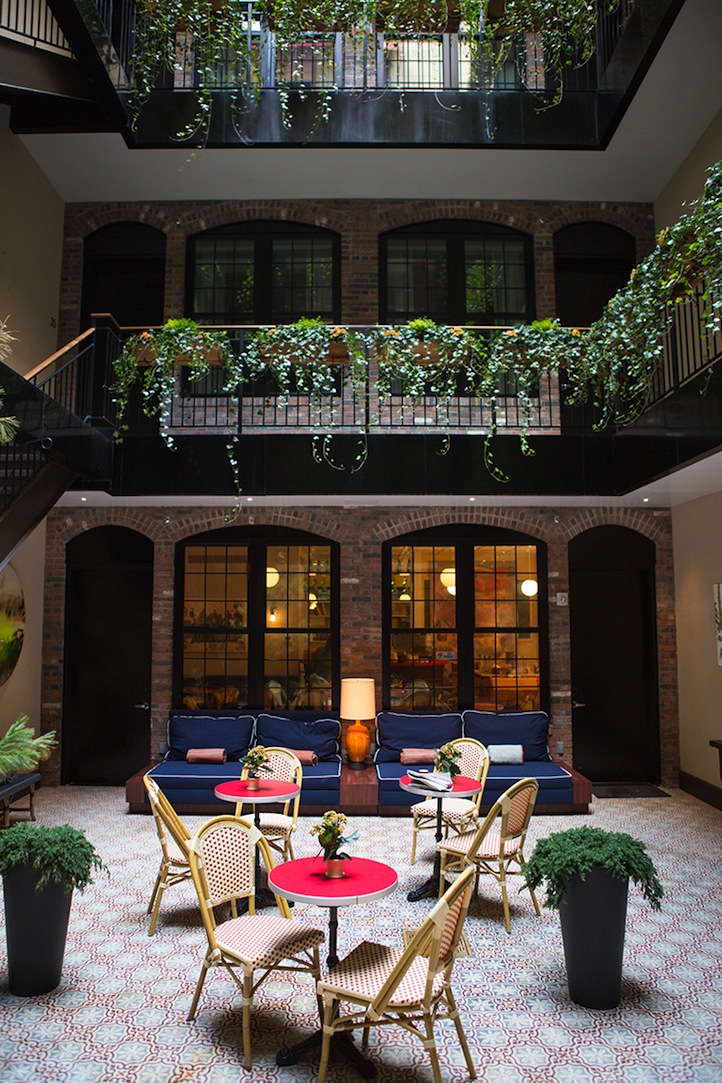 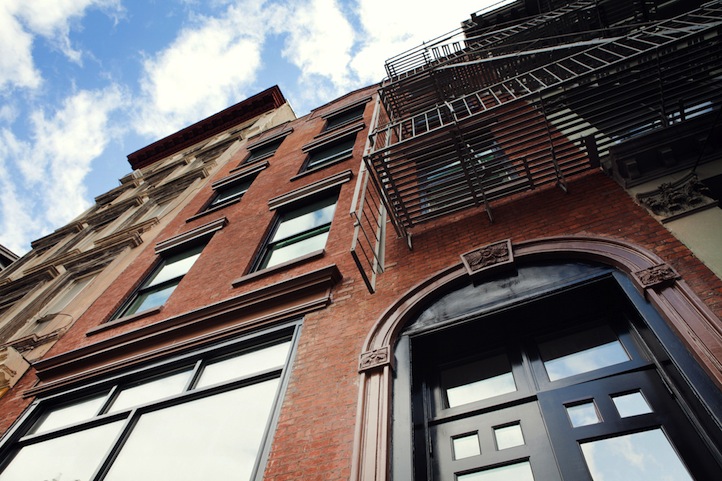 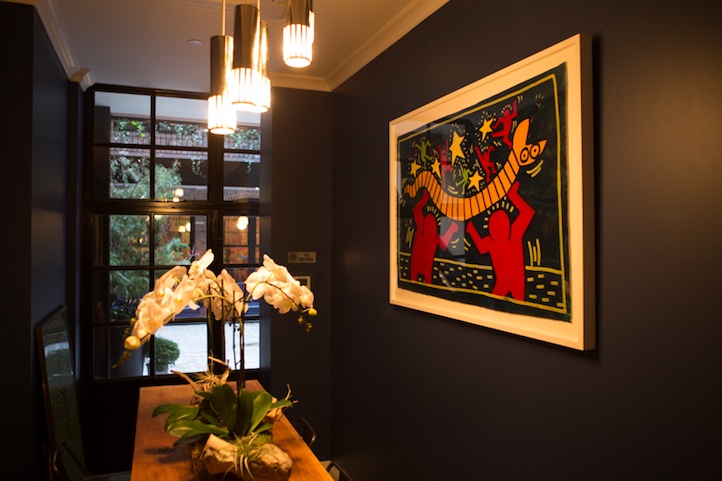 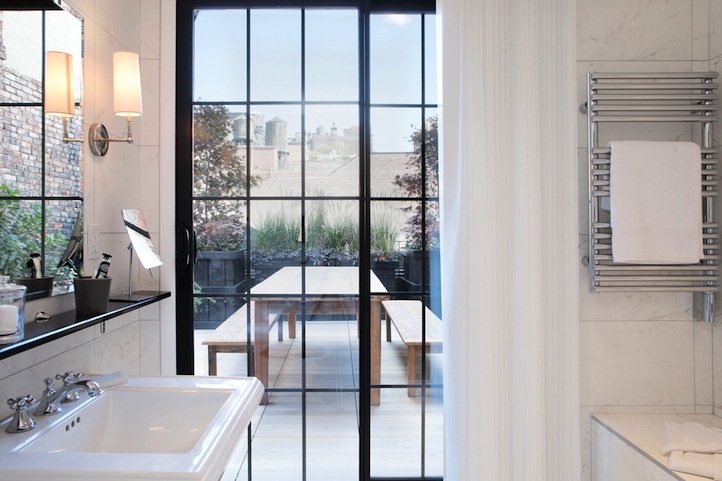 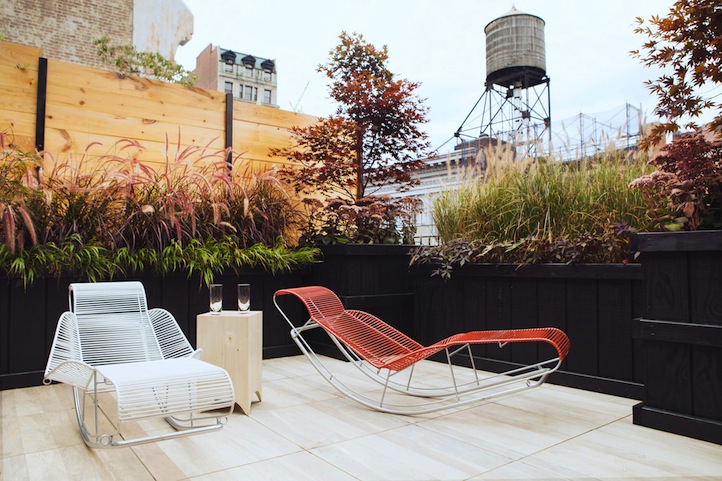 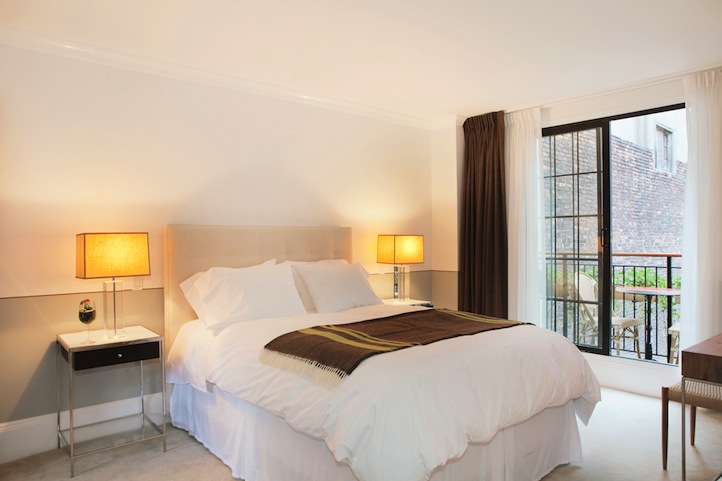 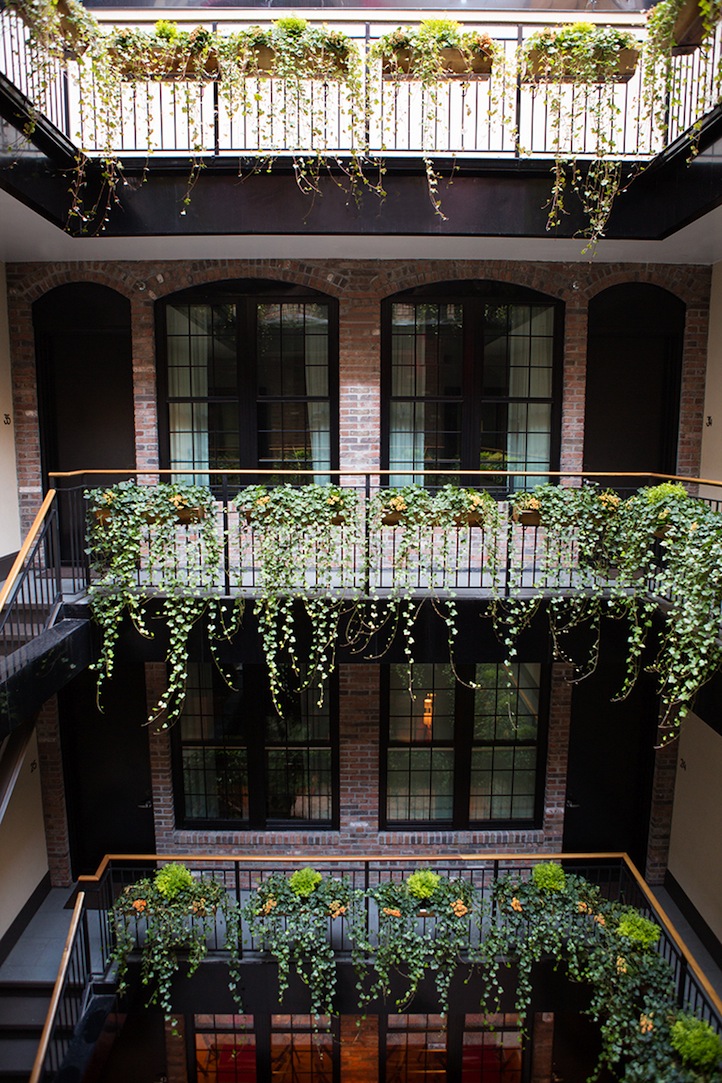