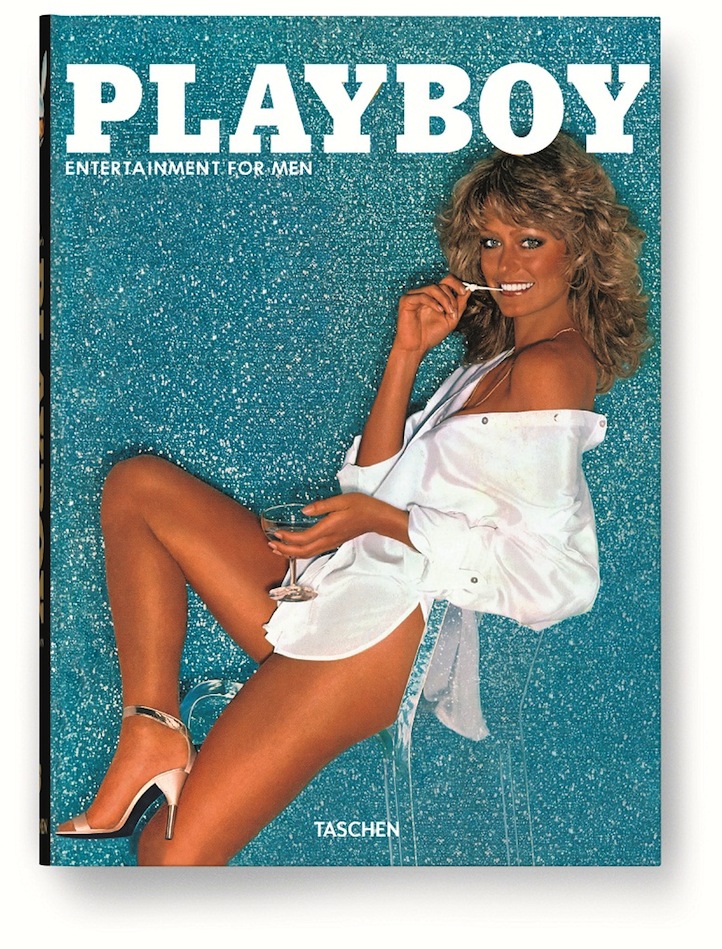 The original Playboy himself, Hugh M. Hefner presents an illustrated autobiography with chronological highlights from Playboy’s first 25 years titled Hugh Hefner’s Playboy. His personal life and career—from his cartoon-drawing childhood to astonishing success with Playboy—are revealed in the most intimate portrait of his career. Released on the 60th anniversary of the magazine, this six-volume anthology celebrates the decadence, sophistication, and wit of the original men’s magazine and its creator. Hugh Hefner’s Playboy highlights the extraordinary years from 1953 to 1979, with a selection of each era’s sexiest centerfolds and writing by literary icons Gore Vidal, Norman Mailer, Ian Fleming and, Ray Bradbury, as well as some Playboy interviews, including  former President Jimmy Carter and theologian Albert Schweitzer. A wealth of never-before-seen ephemera from Hefner’s personal archives includes original artwork, cartoons and correspondence, and a long autobiographical text about his youth, military service, early career as a cartoonist, numerous girlfriends, and eventual success with Playboy. A vast selection of personal photos—many previously unseen—include behind-the-scenes shots from the Playboy Mansion, Playboy Clubs, and the Big Bunny jet. This is the definitive history of Playboy and its legendary founder. Here, we take a look the six iconic covers that are occupy each of the six volumes. 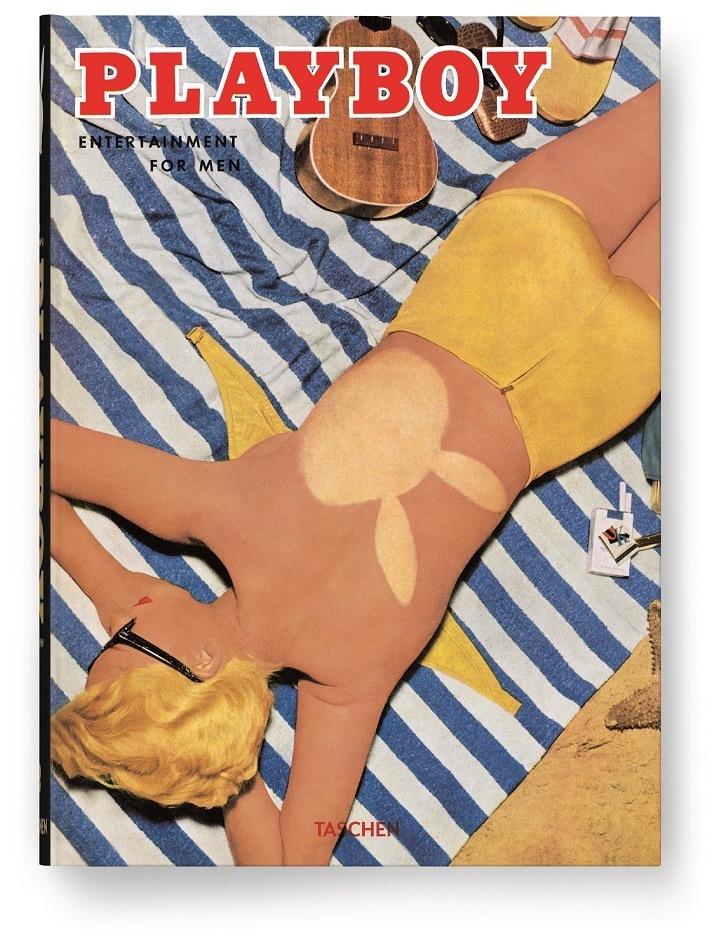 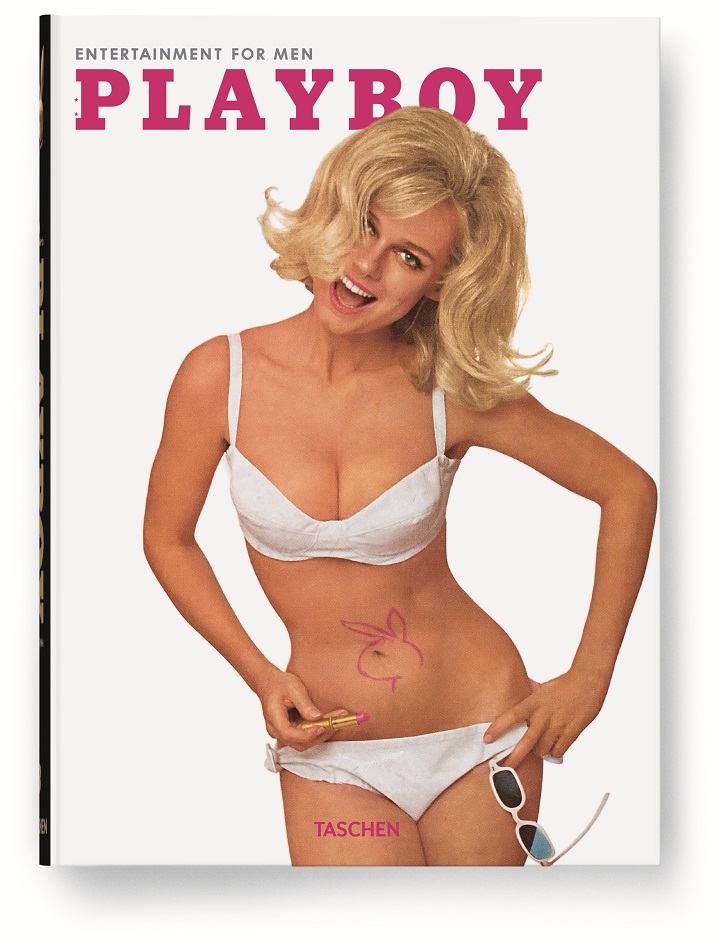 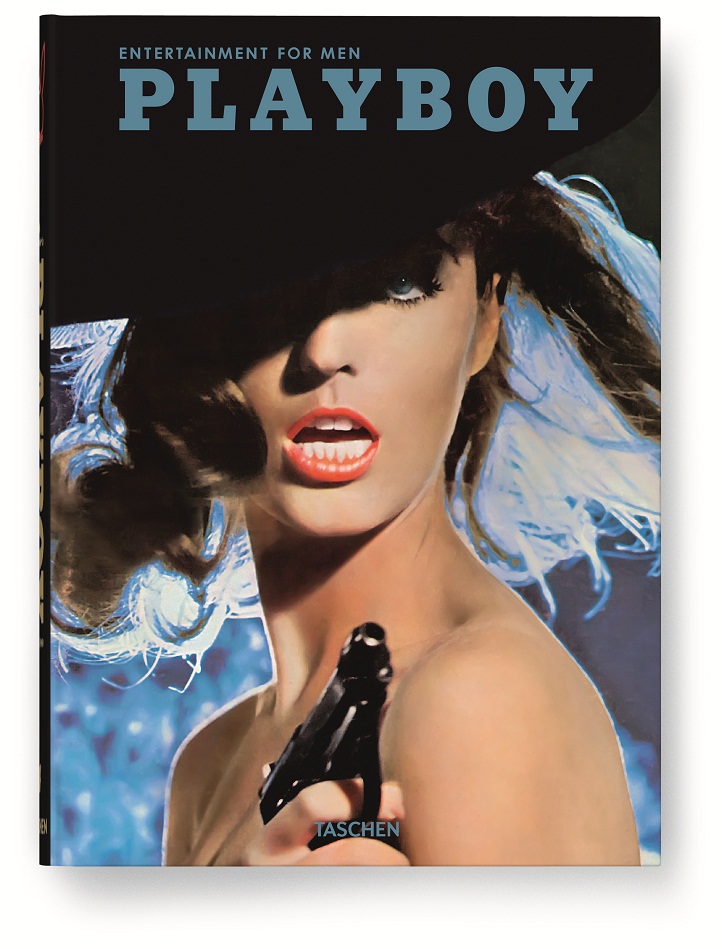 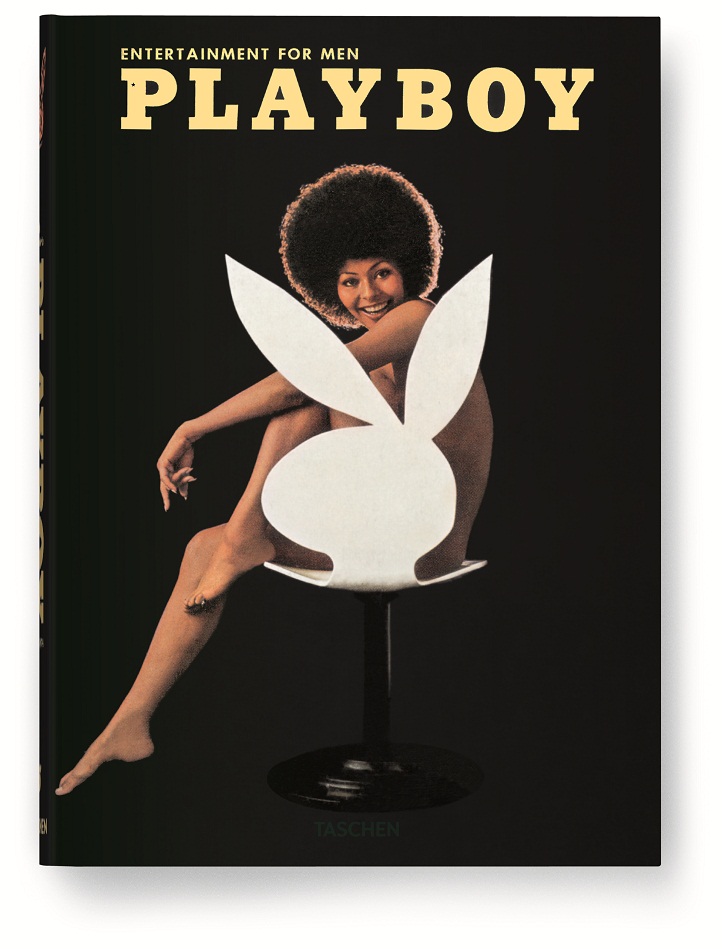 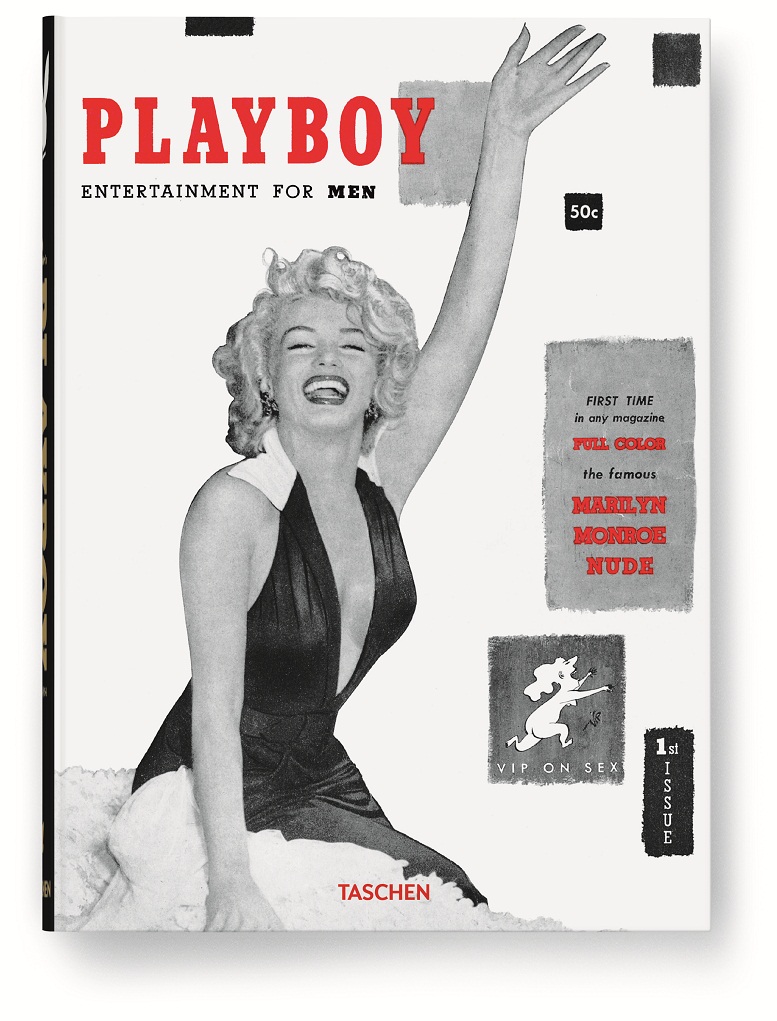