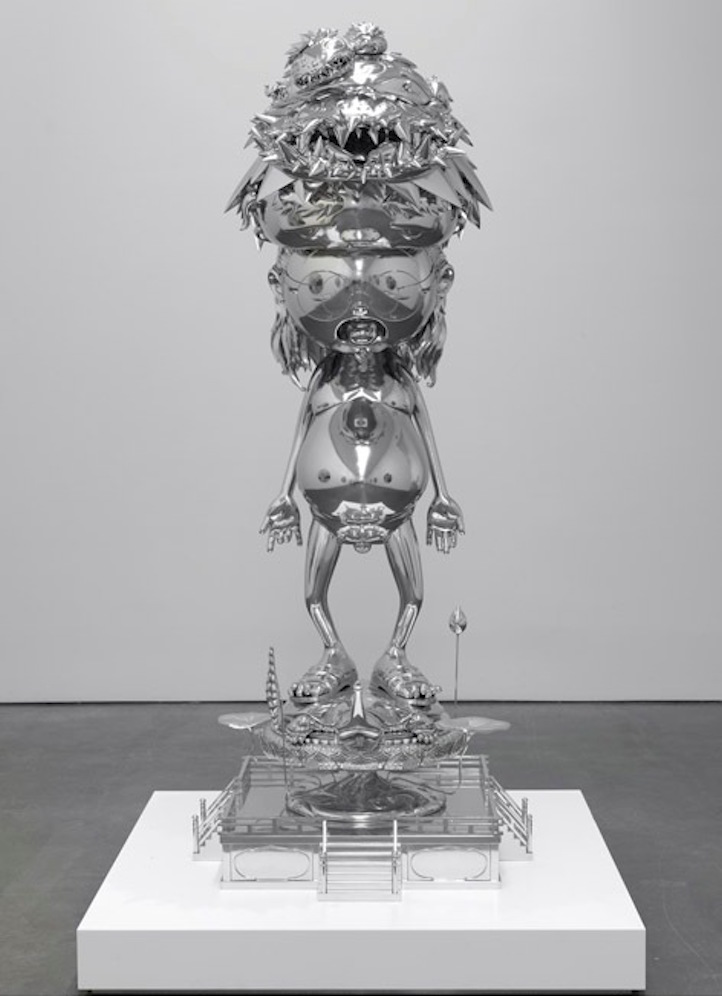 Sometimes tragedy can inspire great art. Knowing this, Takashi Murakami began examining Japanese artworks which were created in the wake of natural disasters throughout Japan’s history. “To me, religions are a narrative… Natural catastrophes, earthquakes, are things caused by nature. Such chaos is natural, but we have to make sense of it somehow, and so we had to invent these stories. That is what I wanted to paint,” says the internationally recognized artist, curator and entrepreneur. 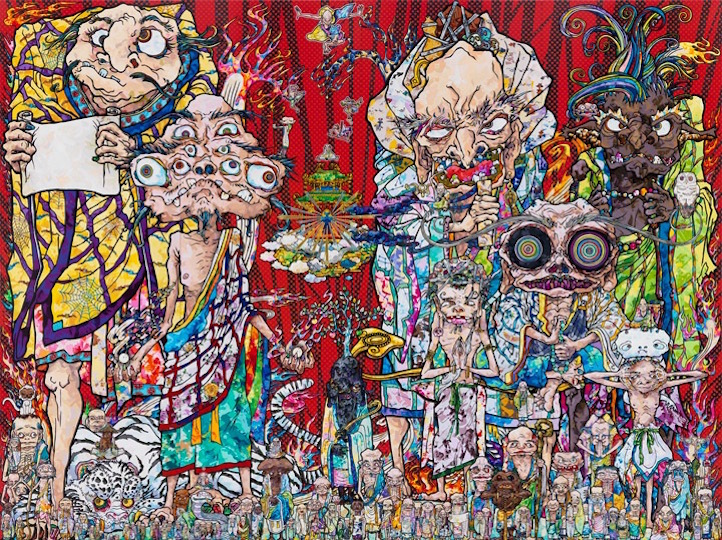 Following the Great Tohoku Earthquake of 2011, Murakami created a series of works, many of which are being showcased in his latest exhibition. On display at Gagosian New York until January 17, the In the Land of the Dead, Stepping on the Tail of a Rainbow exhibit features both new paintings and sculptures. Among the influences in this collection are religious motifs, manga imagery and high and low art. 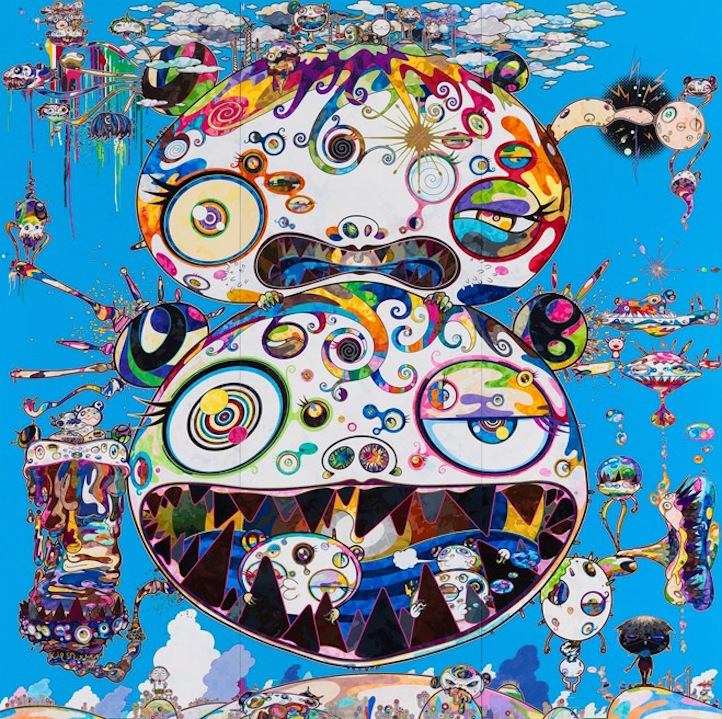 Once referred to as Japan’s answer to Andy Warhol, Takashi Murakami has become one of the most influential figures in the world of art. His artwork has been exhibited in many of the world’s most prestigious museums and his collaborations with the likes of Louis Vuitton, Comme des Garçons, and Kanye West have been much celebrated. He also commits to cultivating new and developing talent through his Kaikai Kiki Co., Ltd. company.

More information related to In the Land of the Dead, Stepping on the Tail of a Rainbow can be found by visiting here. 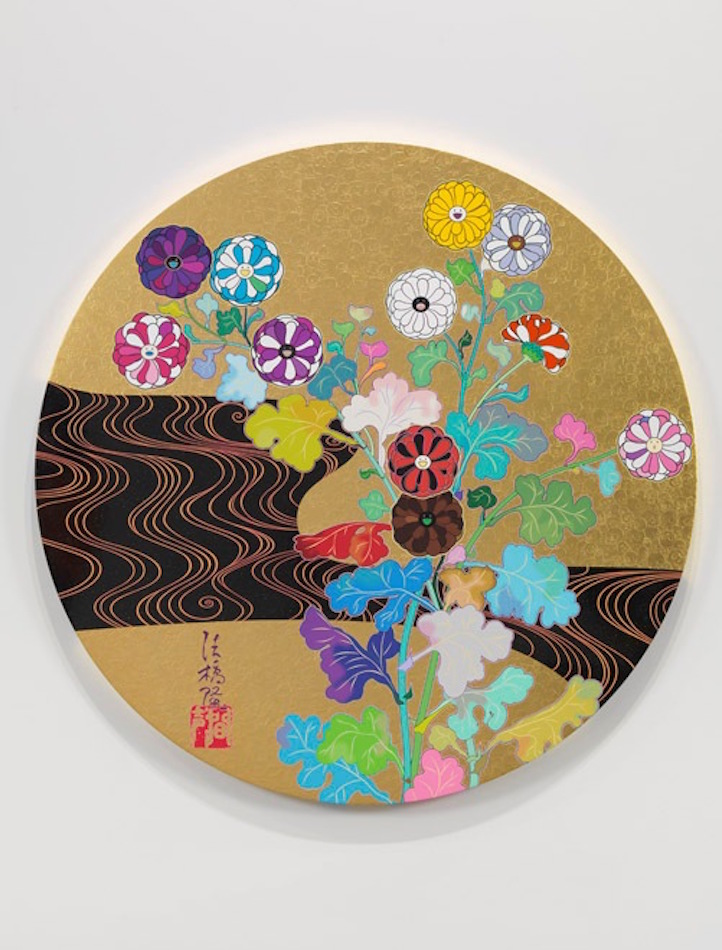