Flying cars may not be traversing the skies yet, but British marque Jaguar is definitely on the right path with jet-engined powered automobiles. Originally confirmed for production last year, it’s now being reported that a small sum of Jaguar’s C-X75 super car will be powered by micro-turbine engines, which are only slightly smaller than those found in jets. The rest of the fleet – which has a total production run of 250 units – will be powered by a hybrid turbocharged four-cylinder engine. Powering the rear-wheels, the micro-turbine engines produce 95 horsepower each. The C-X75 is projected to do 0-60 in three seconds while doling out hybrid efficient gas mileage. 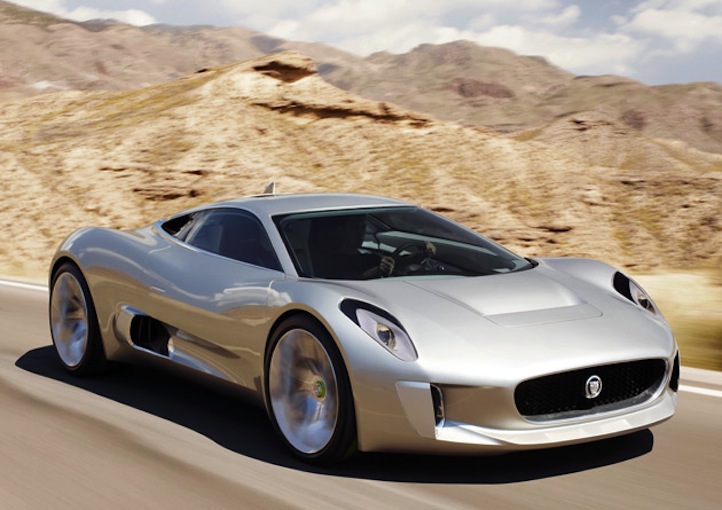 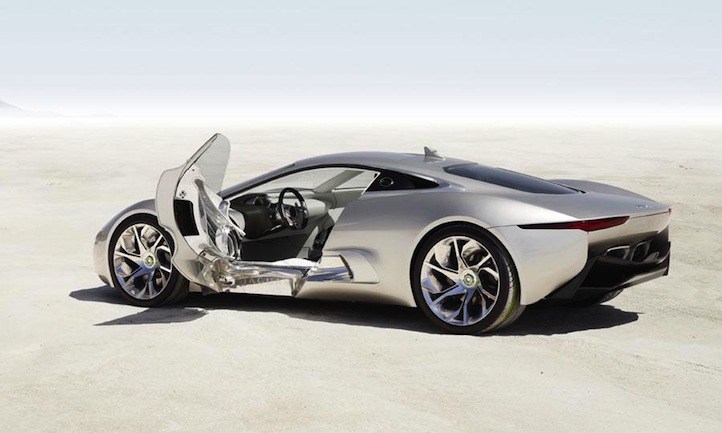 The C-X75 marks Jaguar’s most recent foray into the supercar market. Its last was the XJ-220, which celebrates its 20th anniversary this year. 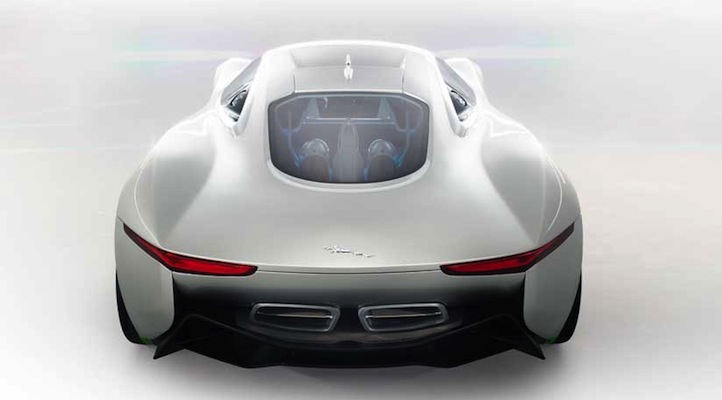